Testosterone Supplements Not All They're Cracked Up to Be 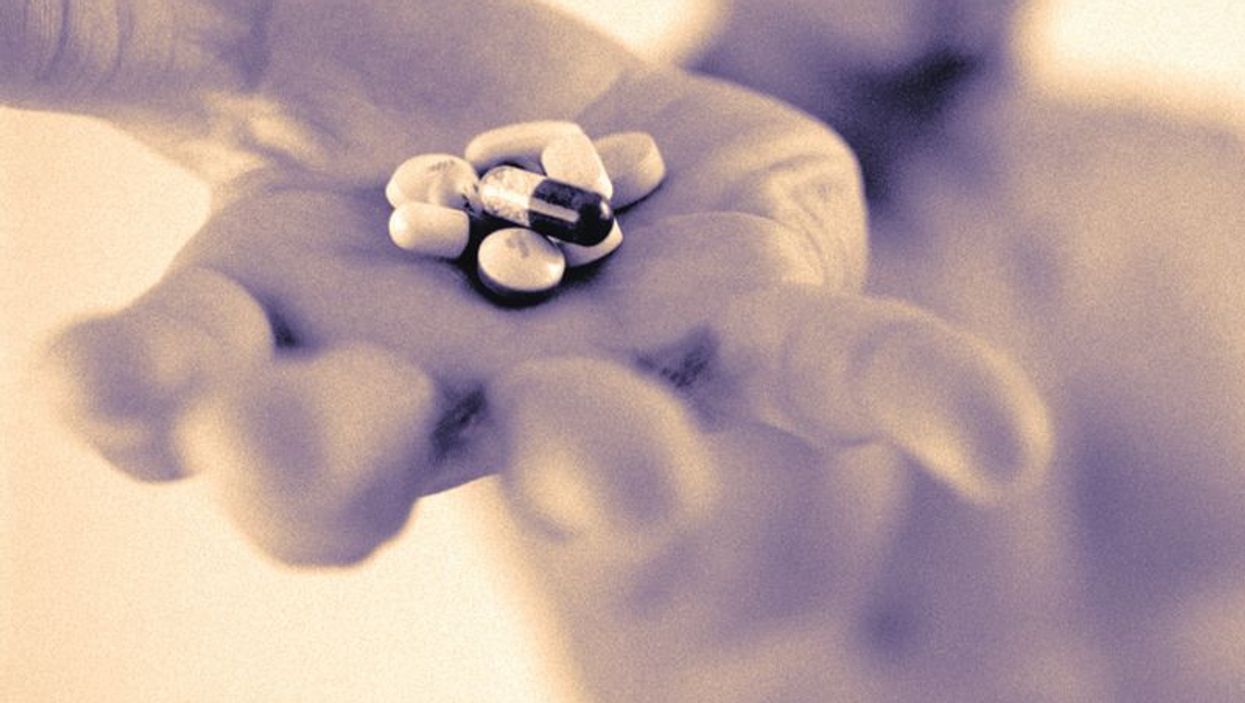 SATURDAY, May 4, 2019 (HealthDay News) -- Buyer beware: When it comes to testosterone supplements, men should know a new study finds there is precious little evidence to support claims they will boost testosterone levels, sex drive, strength and overall energy.

To come to this conclusion, the researchers first broke down 50 testosterone supplements into their component parts.

The investigators then searched through a comprehensive scientific publication database for any solid proof that the supplements can do what the companies who make them say they can do.

But only 12% of the products contained any ingredient shown to provide some testosterone-related benefit in human trials. And nearly half (48%) contained ingredients that studies found could have negative impacts.

"In general, I'm not anti-supplements," noted study author Dr. Mary Samplaski. "I have a lot of patients who take them. But the FDA [U.S. Food and Drug Administration] says very clearly that these products should not claim to treat medical conditions. And 90% of these testosterone supplements do make such claims. So I was just really curious what the scientific support was for the claims being made."

Samplaski said, "What we found is that in the vast majority of cases there was no evidence to show that any of the ingredients in these testosterone supplements were effective in any way."

The upshot, she said, is that "people should understand that just because there's a sexy website with a pic of Arnold Schwarzenegger doesn't mean it's the result they should expect."

Samplaski is director of male infertility with the Keck School of Medicine's department of urology at the University of Southern California, Los Angeles.

To begin their work, her team googled "testosterone booster," and compiled a list of the first 50 supplements that came up.

About 90% claimed they would boost testosterone levels. Half claimed to improve libido, and nearly as many claimed to make men stronger. About 60% promoted building body mass, while 30% claimed to increase energy, and almost as many were touted as fat burners.

Supplements were then broken down by their ingredients, which included vitamins, minerals, folic acid, mushrooms and a variety of herbals. Ingredient amounts were also tallied, with an eye towards the FDA's stated daily allowance and tolerable upper intake levels for each.

Just four ingredients -- fenugreek, shilajit, D-aspartic acid and vitamin D -- were found to have been the subject of rigorous studies designed to track patients over time to assess their impact on testosterone levels. Of those, only the first two ingredients were shown to have a beneficial impact.

Another 10 ingredients were also linked to positive impacts on testosterone levels in a variety of animal investigations and human trials that retroactively analyzed previously collected data.

But 60% of the ingredients in question had no scientific data of any kind exploring their impact on testosterone. What's more, many of the supplements were found to contain doses of vitamins and minerals that far exceeded recommended levels. In some cases, even tolerable upper intake levels were exceeded, including zinc levels found in two supplements.

The findings were scheduled to be presented Saturday at the American Urological Association annual meeting, in Chicago. Research presented at meetings should be considered preliminary until published in a peer-reviewed journal.

According to Cambridge Health Alliance general internist Dr. Pieter Cohen, the problem is that "supplements are regulated in a very different way than over-the-counter medications and prescription medications, which need to have strong clinical evidence before they can be advertised for use in humans."

And that means "there is great leeway in advertising supplements, which leads to many unsupported claims appearing on supplement labels," he said.

"Even worse, when clinical trials have demonstrated that a supplement does not work, the companies can still continue to make the same unsupported claims. This has led to brisk sales of supplements even after they were proven to be ineffective," Cohen added.

"What's also concerning is that sometimes supplements -- such as those promoted for men's health -- might be formulated to include prescription-strength drugs," which can pose a risk for patients struggling with conditions such as high blood pressure or anxiety, he explained.

Cohen's advice: Avoid taking any supplement that purports to have "immediate effects on the human body."

To learn more about testosterone supplements and risks, visit the U.S. Food and Drug Administration.