See What HealthDay Can Do For You
Contact Us
February 21, 2017

Testosterone Therapy May Have Benefits, But Risks Too 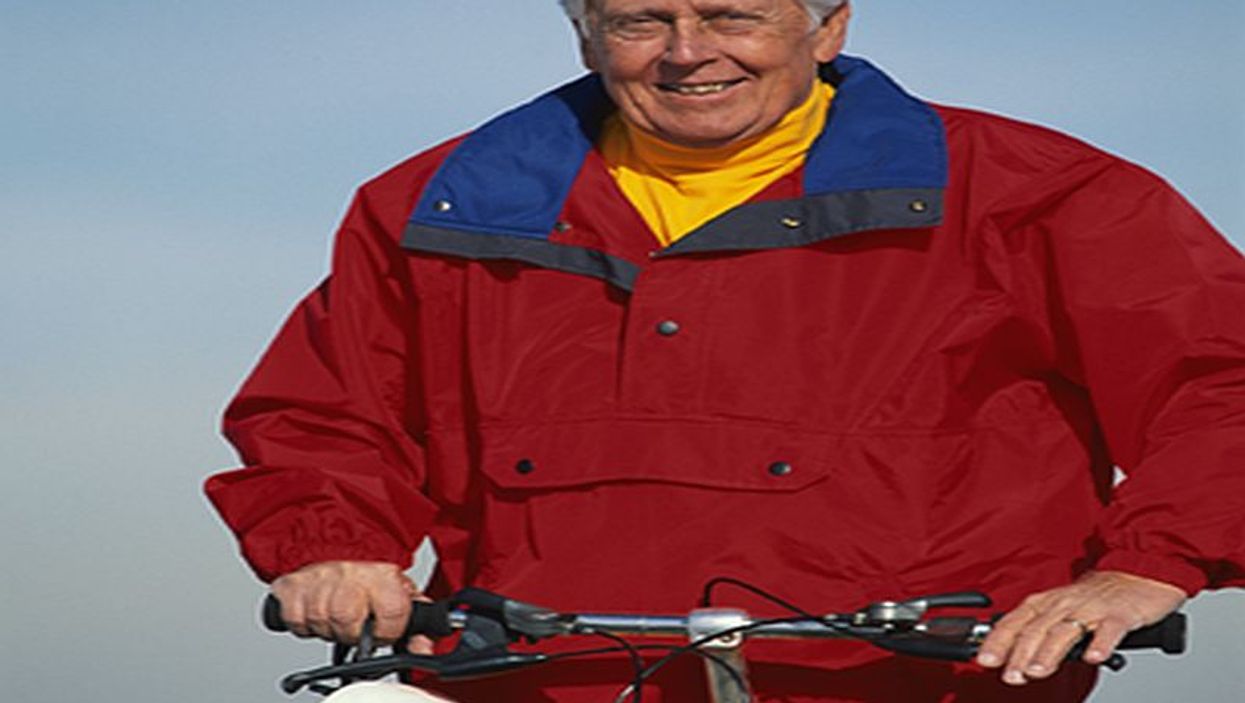 TUESDAY, Feb. 21, 2017 (HealthDay News) -- Testosterone treatment can boost bone density and reduce anemia in older men with low levels of the hormone, but it might also open the door to future heart risks, a new set of trials suggests.

The findings come in the last four studies to be reported out of the Testosterone Trials, a set of seven overlapping federally funded year-long clinical trials conducted at 12 sites across the United States.

All told, the Testosterone Trials seem to indicate that the best use of testosterone therapy is for treatment of decreased sexual function in men with so-called "low T" (low testosterone levels), said Dr. Thomas Gill. He is a Yale University professor of geriatrics who ran one of the clinical trial sites.

But the trials also found that men receiving testosterone treatment experienced a significantly greater increase in arterial plaque than men not taking the hormone, Gill noted. That could raise their future risk of heart attack, stroke and heart disease.

"Even if it were used for sexual function, for which the evidence is strongest, I think you'd have to consider the potential for some adverse long-term consequences on cardiovascular disease," Gill said.

The use of testosterone-replacement therapy has nearly doubled in recent years, from 1.3 million patients in 2009 to 2.3 million in 2013, according to the U.S. Food and Drug Administration.

This boom prompted an Institute of Medicine panel to urge new clinical trials investigating the usefulness and potential harm of testosterone treatment. In response, the U.S. National Institute on Aging (NIA) funded the Testosterone Trials.

The Testosterone Trials involved 790 men aged 65 and older with low levels of testosterone caused by aging, as well as symptoms that could be related to low T such as sexual problems, fatigue, muscle weakness, or impaired memory and thinking.

The first three sets of clinical trial findings came out a year ago, and focused on the three most-touted potential benefits of testosterone therapy: improvement of sexual ability; vitality; and physical function.

Those first reports revealed that testosterone could improve a man's sexual desire and function, but wouldn't do much to improve their overall vitality or physical function.

The last four Testosterone Trials were published Feb. 21 in the Journal of the American Medical Association:

JAMA Internal Medicine also published a study conducted outside the Testosterone Trials, which showed a short-term reduction in heart attacks and strokes among men receiving testosterone.

That study showed a 33 percent reduced risk of heart problems with an average follow-up of about three years, compared with non-testosterone users. However, it was not a clinical trial; researchers used the medical records of more than 8,800 men in California to draw their conclusions.

Even though the trials showed positive benefit for bone health and anemia, Gill said it's not likely testosterone will be considered a first-line treatment for those conditions.

That's because there already are other well-established and more effective treatments that focus on more specific sources of bone disease and anemia than low testosterone, Gill said.

But, Dr. Bradley Anawalt said, taken together, all the Testosterone Trial findings show that testosterone could be a reasonable treatment for older men suffering more than one condition related to low T. Anawalt is a professor of endocrinology at the University of Washington in Seattle and a member of The Endocrine Society's leadership council.

"If somebody walks into your office and their sex drive is a little low, their sense of vitality has dropped, and they have low bone mineral density, you might consider prescribing an antidepressant, Viagra and a bone therapy drug," Anawalt said. "Maybe testosterone could be a reasonable substitute for all three."

However, the new findings cast a shadow on the long-term effects of testosterone on heart health, Anawalt said. This would lead him to carefully weigh whether to prescribe the hormone to a man with low-but-normal testosterone levels and no outward symptoms related to low T.

"I would say, 'We have uncertainty about the health effects of testosterone and your risk of heart attacks. I can't in good conscience prescribe this testosterone to you. I think it's a bad idea,'" he explained.

"But if you're clearly low and you clearly have a disease caused by testosterone deficiency, I'd use the same data to say there's nothing out there that says this is unsafe," Anawalt continued.

Gill pointed out that there are also continuing concerns that testosterone therapy could increase a man's risk of prostate cancer, much as estrogen therapy can increase the risk of breast cancer in women. However, the Testosterone Trials were too short-term to assess this risk.

Dr. Sergei Romashkan is chief of the clinical trials branch in the NIA's division of geriatrics and clinical gerontology. The trials mark the beginning, rather than the end, of research into testosterone therapy, he said.

Romashkan noted that the FDA is working with the pharmaceutical industry to conduct additional large-scale clinical trials looking at the heart health effects of testosterone. Testosterone therapy currently carries a boxed warning of potential heart risks, mandated by the FDA.

"In no case was this a definitive study," Romashkan said. "We have learned a lot more than we knew before this study started, but still not all questions are answered."

For more about testosterone therapy, visit the U.S. Food and Drug Administration.