Harrison Neal, 17, is one of a growing list of victims from this addiction, experts say 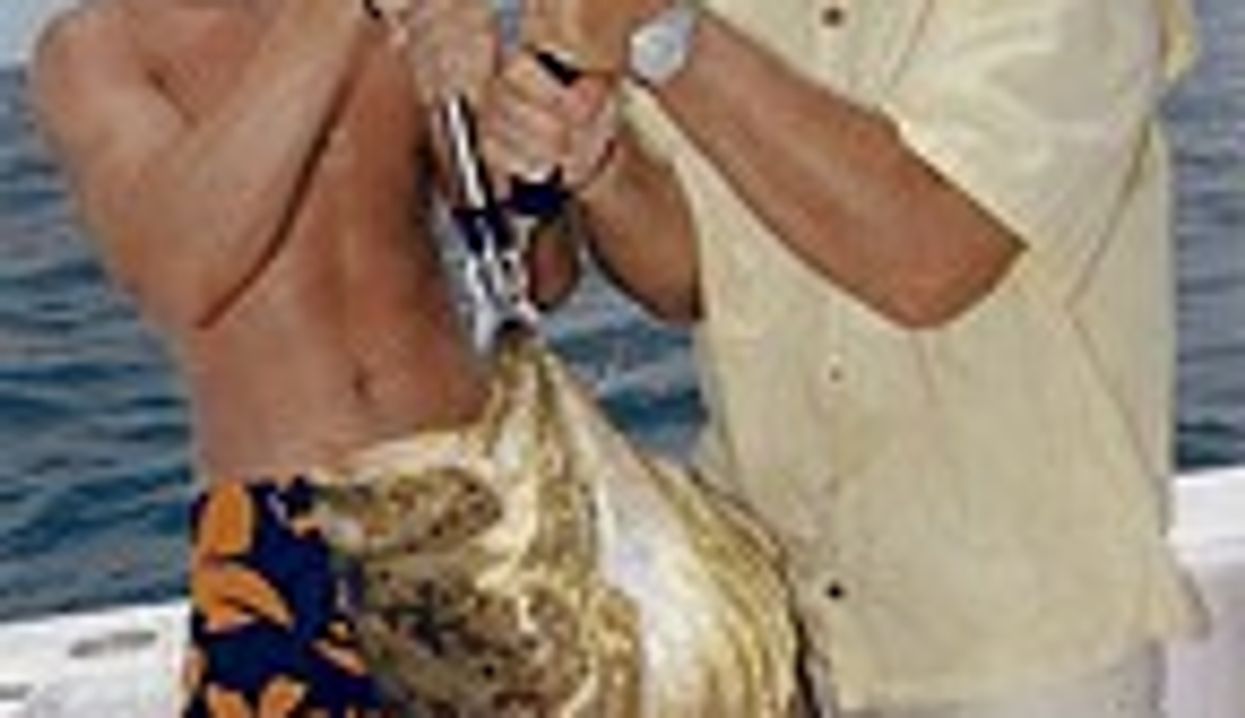 THURSDAY, July 10, 2008 (HealthDay News) -- In 2006, when he was 17, Harrison Neal of Tulsa, Okla., died in his sleep after knowingly ingesting prescription drugs meant for someone else.

"We're a very typical middle-class family from Tulsa," his father, Gary Neal, said. "And Harrison was a good kid. . . . He had a 3.5 grade average, a beautiful girlfriend, tons of very good friends, and he enjoyed all the normal kid stuff. "

But Harrison Neal was also addicted to prescription drugs, a fact that was well-known to his family, who supported him in his struggle to overcome that addiction.

On the evening before Thanksgiving, after an afternoon spent deer hunting with his dad, Harrison went out with friends.

"He had a couple of drinks, took some prescription drugs, and some over-the-counter cold medicine he was taking for a cold he was fighting," Gary Neal said quietly and slowly. "And then he went to sleep. And he never woke up."

Neal, a lawyer and father of four, recounted his family's experience to attendees gathered recently in New York City for the launch of the Partnership for a Drug-Free America's (PDFA) new Web site, NotInMyHouse.com.

The site, sponsored by pharmaceutical company Abbott, aims to educate the public about the growing problem of teen prescription drug addiction. Each day, 2,500 teens in America turn to prescription drugs to get high for the first time. The drugs of choice, most typically, are pain relievers, sedatives, tranquilizers and stimulants, according to PDFA.

PDFA organizers say the Not in My House Web site is aimed at helping parents better understand the addictive vulnerability of the teen brain, while providing some insight into the vernacular and dynamics of teen drug culture.

Harrison Neal's problem showed up earlier in 2006, after he was involved in a minor car accident. At the time, his father insisted that Harrison take a drug test. When the screen came back positive, Harrison admitted he had a serious problem with prescription medications.

Psychiatric counseling followed, and Harrison was enrolled in an intensive outpatient addiction program at a local hospital and was repeatedly brought in for random drug-testing.

"As a family, we focused immediately on 'How do we get him better?' " recalled Gary Neal. "So, we got him treatment within a week or so of finding out. But in his case, the powers of addiction won."

"The Neals' story, as tragic as it is, is not uncommon," observed Dr. Kathleen Brady, who was at the New York meeting and serves as director of the clinical neuroscience division at the Medical University of South Carolina's (MUSC) Women's Research Center in Charleston.

In fact, it is a growing problem, Brady added. She pointed to a 2007 PDFA national survey of the attitudes and behaviors of U.S. families. The poll included 1,000 youths between ages 13 to 18, as well as 600 of their parents.

Researchers found that more than half of the teens who had tried non-prescribed but behind-the-counter drugs believe that prescription medications are safer than so-called "street drugs." Many thought that occasional use of prescriptions meds was not problematic.

"'It's in a bottle, it's prescribed for someone, so how can this be as bad for me as cocaine,' they are thinking," Brady noted. "But the fact is, it can be. Because the profile -- particularly when mixed with alcohol and other meds -- is completely unpredictable. And we're talking about kids that wouldn't necessarily consider themselves to be an addict. But you don't have to be an addict to die from this. You just have to do it once."

Teens can often easily gain access to such drugs, the survey showed. Among those who said they had used someone else's prescription medications, 50 percent said they had obtained them from their immediate circle of friends and family.

The desire to party, experiment, and relax were the top three motivations for teens trying out a prescription drug, the survey found. Staying awake, coping with pain and anxiety, and getting more schoolwork done were other reasons cited.

Misinformed or misguided parental attitudes can further exacerbate the problem, the survey found. A little more than a quarter of the parents surveyed said they felt that it was fine to give teens drugs not prescribed for them. Their top three reasons for doing so: to alleviate symptoms after a teen got physically hurt, was not sleeping well, or was experiencing bad menstrual cramps.

"Let's be clear: This is a drug abuse problem that is on the rise, lethal, and solidly middle-class," Brady stressed. "Because that's the medicine cabinets these drugs are in, and that's where the majority of teens are getting them. But that also means that by monitoring what we have in our cabinets, this is a drug abuse problem where we, regular people, can have a big impact."

Gary Neal said he's proud to be part of that effort.

His son's death has caused his family "an enormous amount of grief," Neal said. "But I will never be embarrassed to say that Harrison was my son. Even though he was a drug addict. So, I decided that this is, in some small way, a tribute to him."

He added, "As parents, we have a duty to speak out, to encourage people to educate themselves. And maybe we can help keep one kid away from that medicine cabinet."

For more on prescription drug abuse among teens, head to the Nemours Foundation.