Trend is increasing among those who can't get opioid prescription painkillers, experts say 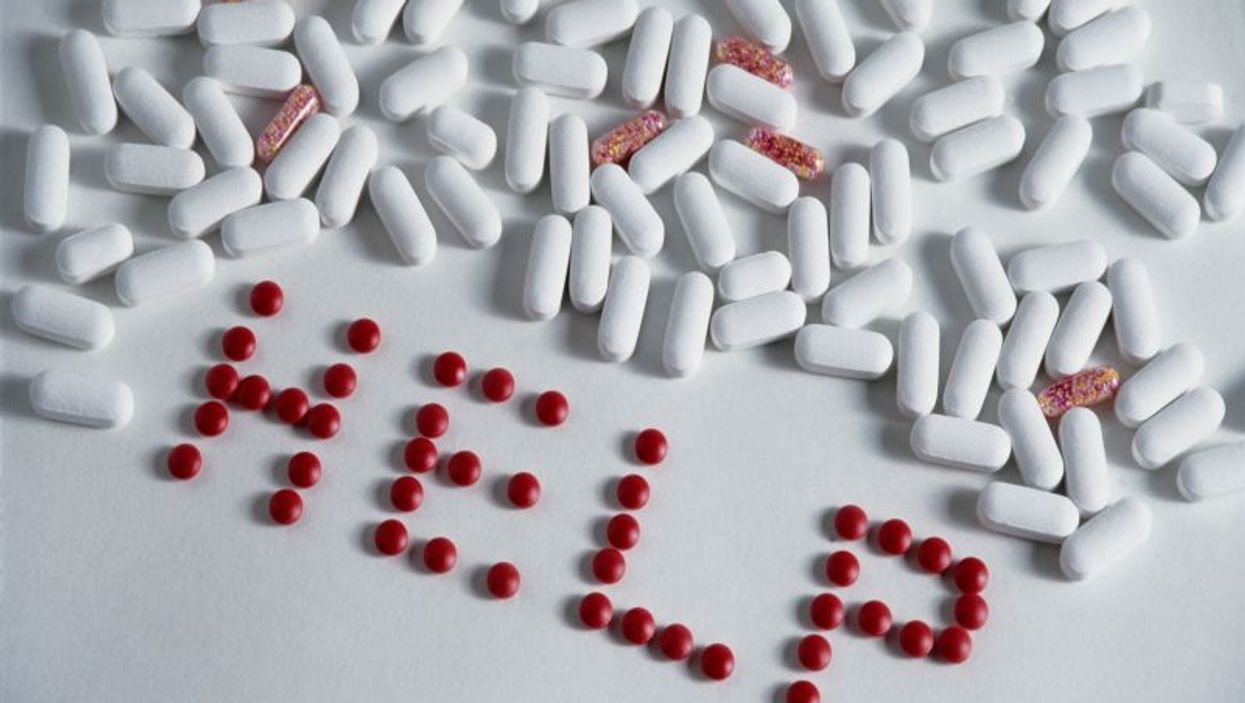 THURSDAY, May 5, 2016 (HealthDay News) -- Searching for an alternative to opioid painkillers such as Oxycontin and Vicodin, some addicts are now turning to the diarrhea drug Imodium for a high, researchers say.

This abuse of Imodium -- with its key ingredient, loperamide -- is a growing problem in the United States, according to the researchers.

"Loperamide is safe in therapeutic doses but extremely dangerous in high doses," Eggleston said in a news release from the Annals of Emergency Medicine.

His team published its findings -- case reports involving two patients -- in the April 29 online edition of the journal.

The two individuals each took massive doses of loperamide. Both overdosed and even though they received emergency medical treatment, both died.

According to the report, between 2010 and 2011, there was a 10-fold increase in web forum postings about oral loperamide abuse. Most (70 percent) of the postings discussed using the drug to self-treat a discomforting opioid withdrawal, while 25 percent focused on using loperamide to simply get high.

All of this may be having tragic consequences. According to the researchers, there was a 71 percent jump in loperamide abuse/misuse-related calls to poison control centers across the United States between 2011 and 2014.

"Loperamide's accessibility, low cost, over-the-counter legal status and lack of social stigma all contribute to its potential for abuse," said Eggleston, who works with the Upstate New York Poison Center in Syracuse.

He said that as regulators and law enforcement tighten access to prescription opioid painkillers, addicts are "seeking alternative drug sources."

Loperamide is "an opioid agent and it helps to bind receptors in the brain and cause a similar euphoria or high," explained Krakower, a physician at Northwell Health in Glen Oaks, N.Y. But he stressed that the amount needed for a high is enormous -- perhaps 50 to 300 pills of Imodium per day.

For his part, Eggleston believes that doctors and health care workers need to be more aware of the danger.

"This is another reminder that all drugs, including those sold without a prescription, can be dangerous when not used as directed," he said.

There's help for those seeking to kick a drug addiction habit at the U.S. National Institute on Drug Abuse.