Doctors call it new resource for those addicted to prescription painkillers, heroin 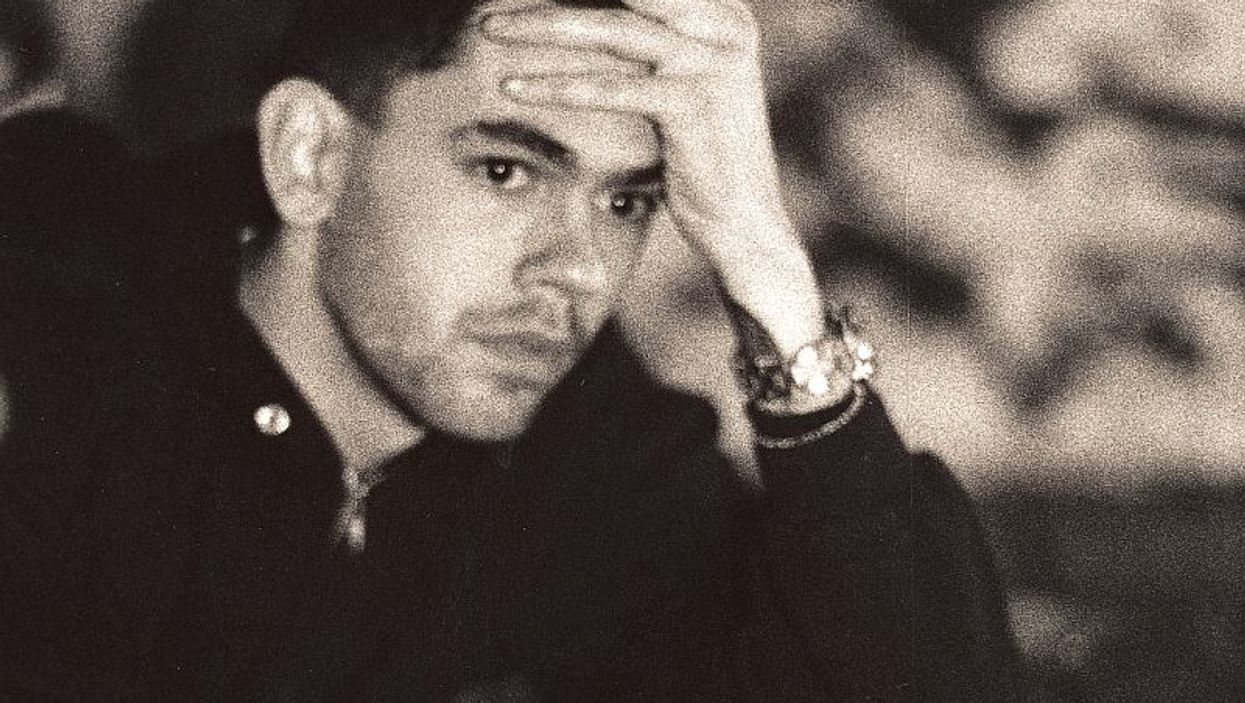 TUESDAY, July 19, 2016 (HealthDay News) -- Addicts are twice as likely to kick their dependence on heroin or prescription painkillers if they receive a new long-acting implant rather than a daily treatment pill, a new clinical trial shows.

The implant, sold under the name Probuphine, is placed in the upper arm of recovering addicts and releases a steady six-month dose of buprenorphine.

Buprenorphine is an anti-addiction drug designed to combat the cravings that come with opioids like heroin or powerful prescription painkillers like Percocet or OxyContin.

"Everybody did really well, but the implants did a little bit more well," said lead researcher Dr. Richard Rosenthal, medical director of Mount Sinai Hospital's Center for Addictive Disorders in New York City. "The implants are not only non-inferior, but if you're looking at total abstinence, they are better."

The results were published July 19 in the Journal of the American Medical Association.

People who receive the implant no longer have to worry about remembering to take their daily pill, ensuring that they don't miss a dose, explained Dr. Wilson Compton, deputy director of the U.S. National Institute on Drug Abuse.

"This is a way to reduce that natural tendency to sometimes miss your medication, which in people with addiction can be a life-threatening situation," said Compton, who wrote an accompanying editorial in the journal. "By not taking it on a daily basis, they may put themselves at great risk for relapse."

The steady flow from the implant also can reduce fluctuations that occur when taking a medication once or twice daily, Rosenthal added.

"Anything you take by mouth is going to have a peak and trough in terms of its blood level, every day," he said. "When you're dealing with psychoactive medications, those differences in peaks and troughs probably translate to changes in mood and craving in people who are opioid-dependent."

The trial was funded by Braeburn Pharmaceuticals, the maker of Probuphine.

The United States is experiencing an epidemic of opioid drug abuse, which in 2014 resulted in 28,647 overdose deaths from heroin or prescription painkillers -- more than any year on record, according to the U.S. Centers for Disease Control and Prevention.

The U.S. Food and Drug Administration approved Probuphine in May as another means by which opioid addicts could receive buprenorphine, which up to then had been provided in pill form or as a film dissolved in the mouth.

Buprenorphine provides effects that are similar to, but weaker than, opioids like heroin or methadone, according to the U.S. Substance Abuse and Mental Health Services Administration (SAMHSA).

But those effects level off at moderate doses, lowering the risk of misuse and addiction, SAMHSA adds.

This so-called "double-dummy" study compared the new implant against buprenorphine pills dissolved under the tongue. Researchers recruited 177 addicts with "stable abstinence" -- meaning they'd been taking buprenorphine for at least six months and had been on the same dose for at least three months.

"These are a higher-functioning group of people. Most of them were prescription pain med-dependent," Rosenthal said. "This is a more educated, employed and domiciled group of people" than the usual street addicts.

All participants were provided an implant and given daily pills to take, Rosenthal said. But, half of the people received a fake implant and real pills, while the other half received fake pills but a functioning implant.

About 86 percent of the patients with the functioning implant remained drug-free during the six-month trial, compared with 72 percent of people taking oral buprenorphine.

But the implant provides an important new option for doctors, Compton said.

"I think it's an important advance, because it may open up treatment to some patients who weren't responding to the oral medication," he said.