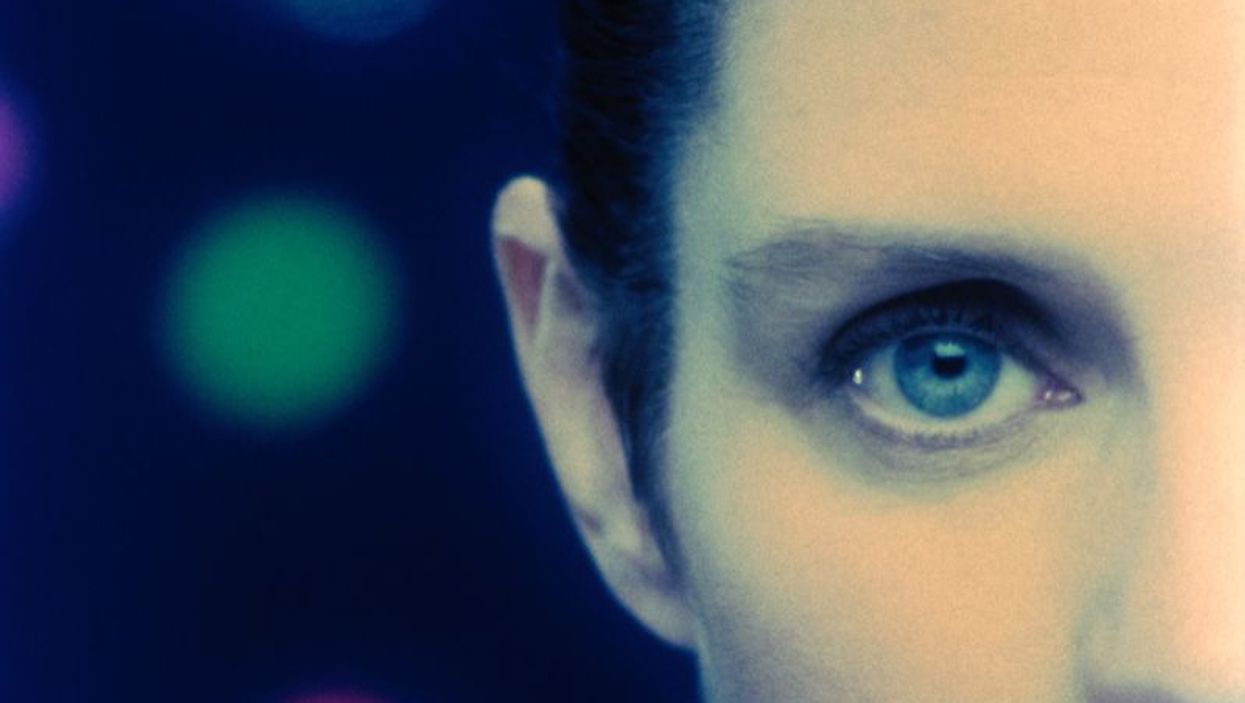 British researchers evaluated anorexia patients before and after they underwent repetitive transcranial stimulation (rTMS), a treatment approved for depression.

"With rTMS we targeted ... an area of the brain thought to be involved in some of the self-regulation difficulties associated with anorexia," study first author Jessica McClelland, a postdoctoral researcher at King's College London, said in a school news release.

The treatment delivers magnetic pulses to specific areas of the brain. It feels like a gentle tapping sensation on the side of the head, McClelland explained. The treatment alters the activity of the nerve cells in the brain, she said.

"We found that one session of [brain stimulation] reduced the urge to restrict food intake, levels of feeling full and levels of feeling fat, as well as encouraging more prudent decision-making. Taken together, these findings suggest that brain stimulation may reduce symptoms of anorexia by improving cognitive control over compulsive features of the disorder," McClelland said.

The study was published March 23 in the journal PLoS One.

"Anorexia nervosa is thought to affect up to 4 percent of women in their lifetime. With increasing illness duration, anorexia becomes entrenched in the brain and increasingly difficult to treat. Our preliminary findings support the potential of novel brain-directed treatments for anorexia, which are desperately needed," study senior author Ulrike Schmidt, a professor from Kings College London, said in the news release.

Because of the promising findings, the researchers are testing brain stimulation to see if it offers longer-term benefits for people with anorexia nervosa, Schmidt added.

Up to 20 percent of anorexia patients die prematurely from the condition, the researchers said.

The U.S. National Institute of Mental Health has more about eating disorders.