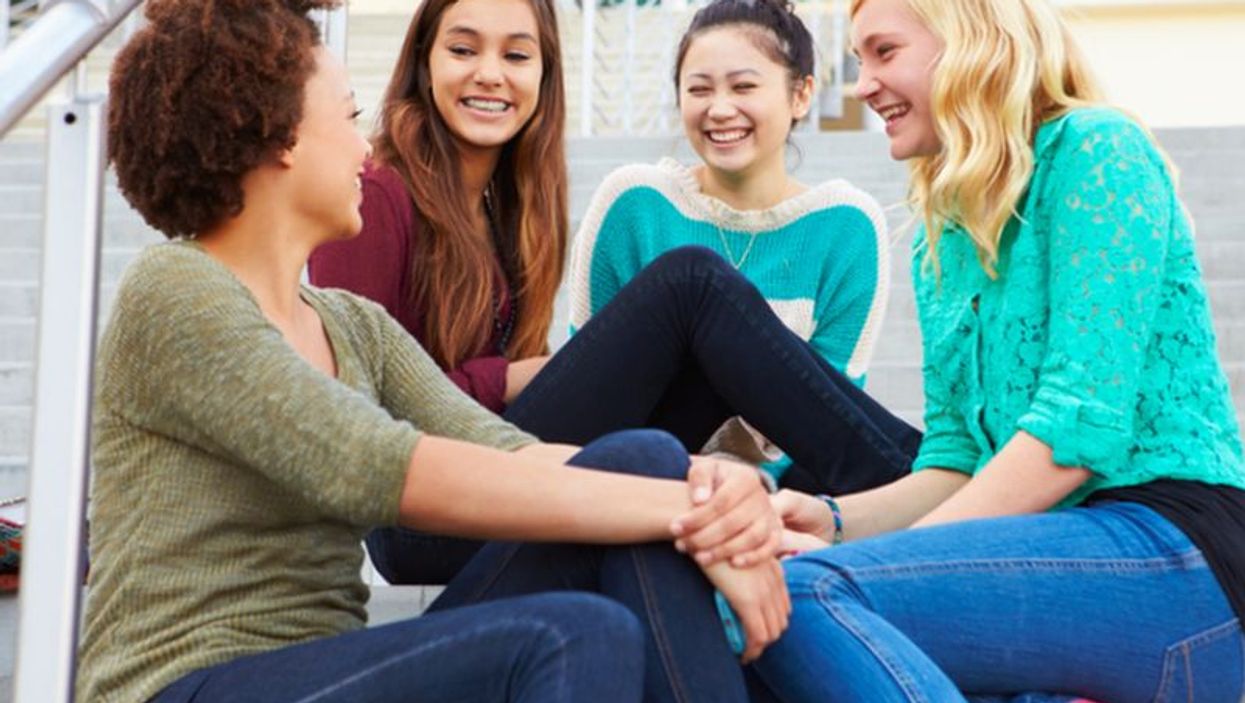 WEDNESDAY, April 20, 2016 (HealthDay News) -- Eating disorders may be more prevalent at schools where a greater portion of the student body is female, a new study suggests.

British and Swedish researchers analyzed data from Sweden, and also found the risk increased when more of the students' parents had a university education.

"Eating disorders have an enormous effect on the lives of young people who suffer from them -- it is important to understand the risk factors so that we can address them," said study leader Dr. Helen Bould.

Bould is a child and adolescent psychiatrist at the University of Oxford in England.

"For a long time, clinicians in the field have noted that they seem to see more young people with eating disorders from some schools than others, but this is the first empirical evidence that this is the case," she said in a university news release.

However, the study did not prove that these factors caused an increased risk of eating disorders among students.

"On the other hand, it could be that some schools are better than others at identifying eating disorders in their students and ensuring they get diagnosed and treated," she added.

Girls are more than 2.5 times as likely as boys to have an eating disorder such as anorexia nervosa, bulimia and binge eating, according to the U.S. National Institute of Mental Health.

The U.S. National Institute of Mental Health has more on eating disorders.