1 in 5 Moms Mum About Post-Pregnancy Blues 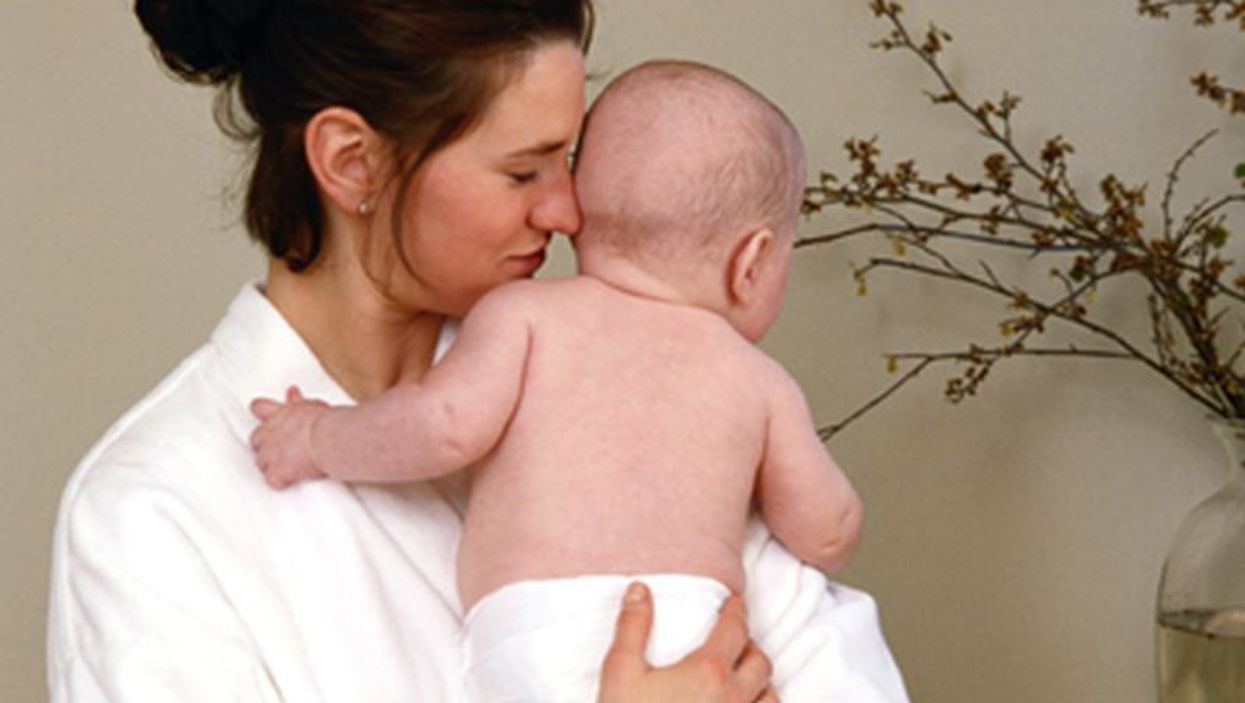 TUESDAY, Aug. 29, 2017 (HealthDay News) -- One in five new mothers who develops postpartum depression or another mood disorder after childbirth suffers in silence, a new study reveals.

"Our study finds that many women who would benefit from treatment are not receiving it, because they don't tell anyone that they're dealing with any challenges," said study author Betty-Shannon Prevatt. She's a clinical psychologist and Ph.D. student at North Carolina State University.

Prevatt and her colleagues asked 211 women who had given birth within the past three years to participate in an anonymous survey.

The mothers were asked if they had any symptoms of postpartum mood disorders and if they told a doctor, nurse, lactation consultant or doula about these symptoms. They were also asked about any barriers that would prevent them from seeking care.

"We know that 10 to 20 percent of women experience significant mood disorders after childbirth, and those disorders can adversely affect the physical and emotional well-being of both mothers and children," Prevatt said in a university news release.

"Our goal with this study was to see how many women are not disclosing these problems, since that's a threshold issue for helping women access treatment," she added.

The survey showed that 51 percent of the mothers involved in the study met criteria for a postpartum mood disorder. Of that group, about 20 percent never told a health care provider about their struggles.

"To place this in context, there are national guidelines in place telling health care providers to ask women about [postpartum mood disorder] symptoms after childbirth," said study co-author Sarah Desmarais, an associate professor of psychology.

With so many women in our study not disclosing their suffering, "it strongly suggests that a significant percentage of these women did not disclose their symptoms even when asked," she said.

New mothers who had the highest stress levels and those with the strongest support networks were more likely to seek out help for a mood disorder after childbirth, the researchers noted.

Overall, women who were unemployed, had a history of mental health issues or had the most severe symptoms of a mood disorder were more likely to report various problems accessing needed care, the study found.

"This work highlights the importance of support networks and the need to normalize the wide variety of reactions women have after childbirth," Prevatt said. "We need to make it OK for women to talk about their mental health, so that they can have better access to care. Working with the people around new mothers may be key."

The study results were published online recently in the Maternal and Child Health Journal.

The March of Dimes provides more on postpartum mood disorders.