See What HealthDay Can Do For You
Contact Us
November 12, 2012

Audio therapy may reduce anxiety during this common procedure 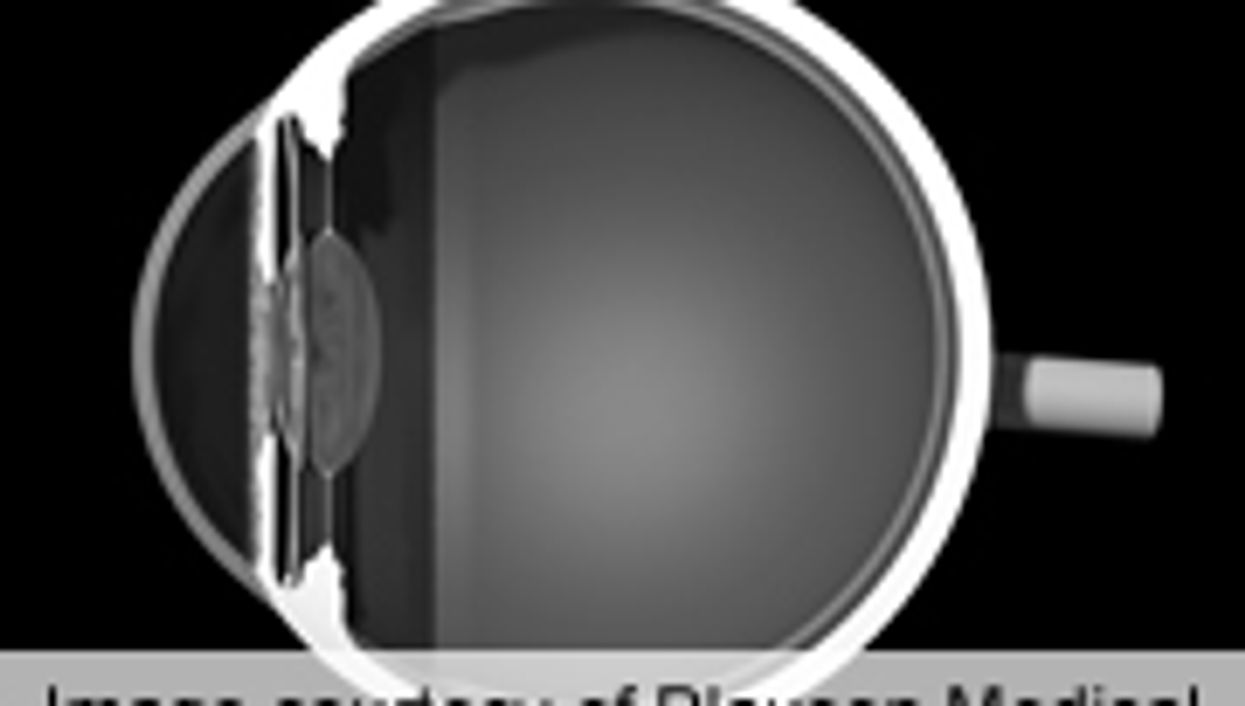 Researchers assessed the effects of binaural beat audio therapy, which consists of two tones that are each pitched at a specific, slightly different frequency. Each tone is delivered to a separate ear via headphones.

This technique triggers alpha-frequency brainwaves, which are linked to relaxation and reduced perception of fear and pain, the researchers say.

For the study, the researchers divided about 140 cataract surgery patients into three groups. One group listened to binaural beats mixed with soothing music and nature sounds, another group listened to music only, and a control group did not receive any audio therapy.

The study was scheduled for presentation Monday at the annual meeting of the American Academy of Ophthalmology in Chicago.

"As populations in many parts of the world grow older, it's increasingly important for ophthalmologists to explore new ways to improve patient care for seniors," study leader Dr. Pornpattana Vichitvejpaisal, of Chiang Mai University in Thailand, said in an academy news release.

More than three million cataract surgeries are performed each year in the United States, and the procedure is one of the most common worldwide. The surgery is typically done using local anesthesia with the patient awake. The procedure involves replacing the eye's cloudy natural lens with an artificial lens implant.

Data and conclusions presented at medical meetings are typically considered preliminary until published in a peer-reviewed medical journal.

The U.S. National Eye Institute has more about cataracts.