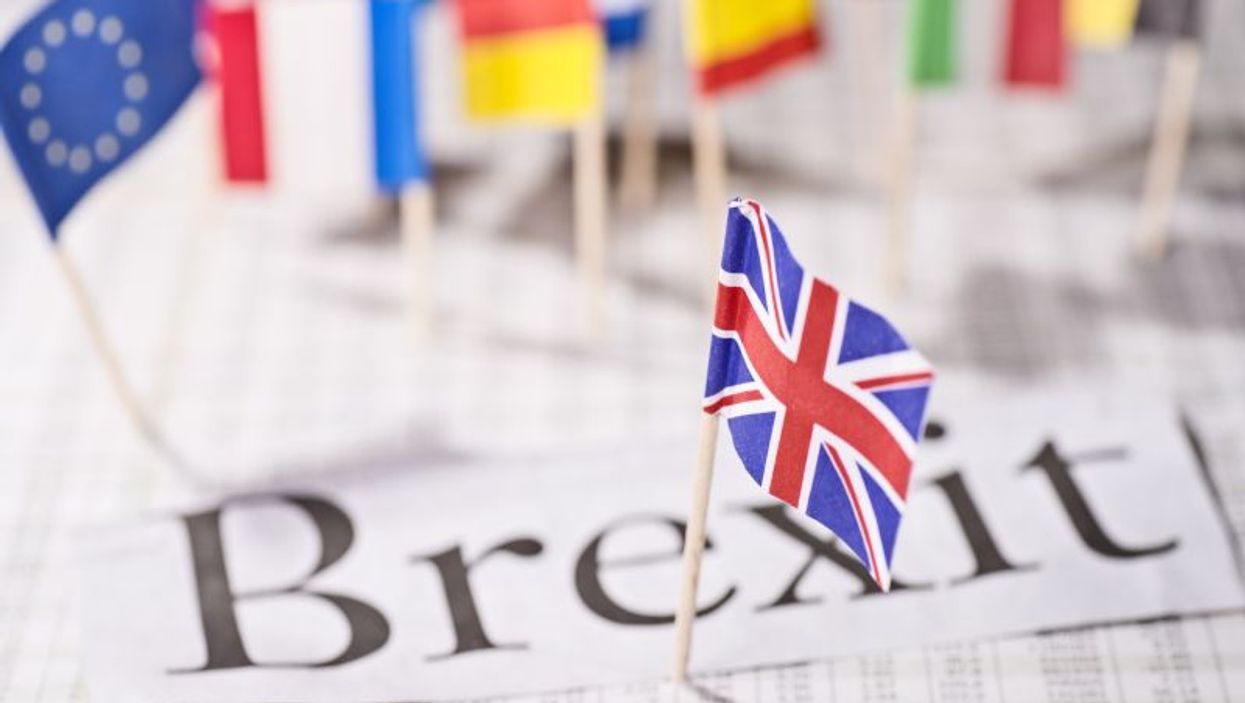 WEDNESDAY, Oct. 2, 2019 (HealthDay News) -- Brexit has thrown the United Kingdom into political and economic uncertainty, but it might have actually triggered a psychotic break in one man, a new report suggests.

The 2016 Brexit referendum started the process of the U.K. leaving the European Union.

Three weeks after the referendum, a middle-aged man was taken by paramedics to the hospital in an acute psychotic state.

He was confused, agitated and had disordered thoughts and speech. He was hearing voices and was delusional and paranoid, believing people were spying on him and planning to kill him, and radio/TV discussions were targeting him.

Since the referendum, his wife said, the man had found it difficult to cope with the politics around him and became increasingly worried and had difficulty sleeping.

Although he took drugs to deal with his anxiety and agitation, he got worse.

After two weeks in the hospital, he was sent home on tranquilizers and antipsychotic drugs.

He made a full recovery and has had no further episodes as of his last checkup in June.

There was no history of mental illness in his family. But before the referendum, he had experienced work and family pressures, the report noted. It was published Oct. 1 in the journal BMJ Case Reports.

And the man had experienced a psychotic episode 13 years earlier, following work stress. That episode had been much less severe, but it suggests that he may have been psychologically vulnerable, his doctor said.

"Political events can be a source of significant psychological stress," wrote Dr. Mohammad Zia Ul Haq Katshu, from the Institute of Mental Health at the University of Nottingham, in the report. "And those who are already prone to mental illness may be especially vulnerable."

For more on psychotic episodes, head to the National Alliance on Mental Illness.