Brain Scans Offer Clues to Why Some Teens Pile on Pounds 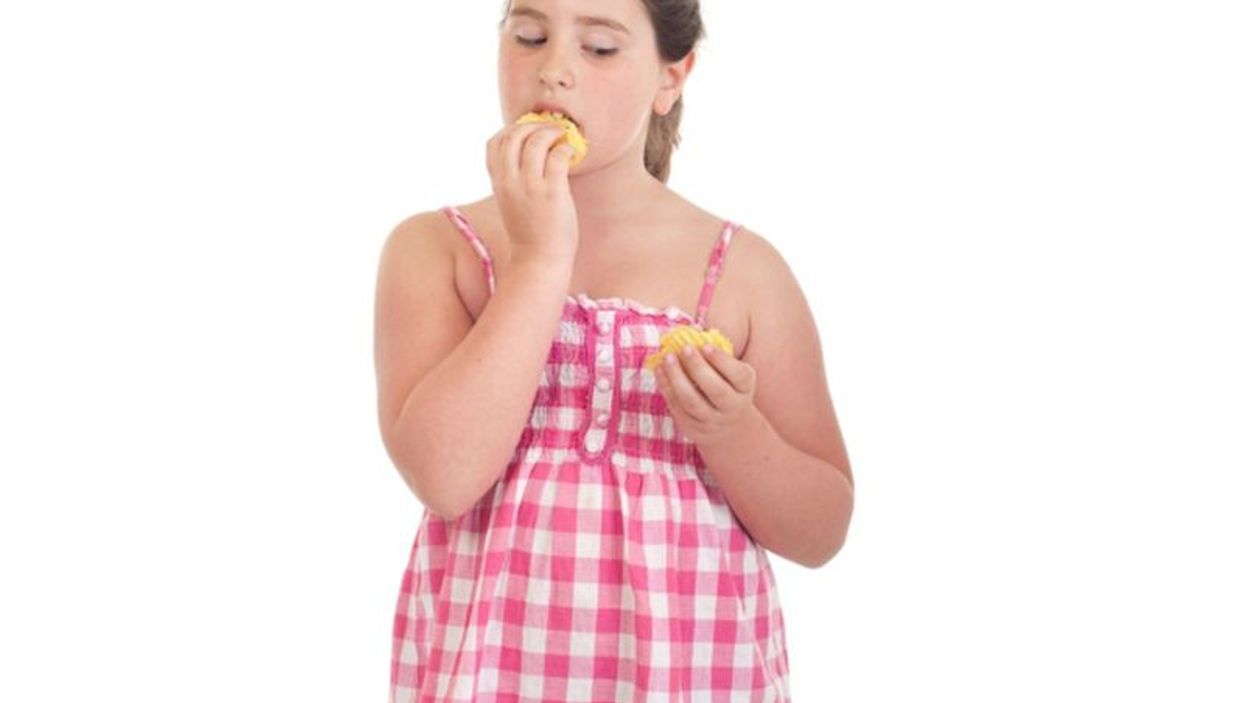 THURSDAY, Aug. 31, 2017 (HealthDay News) -- How come some people can just walk on by a plate of freshly baked chocolate chip cookies, while others grab a handful as they pass?

Brain scans done on teenagers may provide a clue. Researchers found that the brains of overweight teens were less active in areas that help with impulse control when teens were shown pictures of food.

Even thin kids who has risk factors for becoming overweight -- such as a family history of obesity -- showed less activity in the area of the brain linked to impulse control.

"Our findings suggest that we may be able to predict which teens will ultimately become obese adults by effectively looking at how their brains respond when they read a food menu," said study first author Susan Carnell. She's an assistant professor of psychiatry and behavioral sciences at Johns Hopkins University School of Medicine in Baltimore.

For the study, the researchers used a type of imaging scan known as functional MRI (fMRI). It shows what areas of the brain are being used during the scan.

The brains of 36 teens, ages 14-19, were scanned as they looked at words describing high-fat foods such as french fries and chicken wings, low-fat foods such as Brussels sprouts, as well as random nonfoods. The teens were asked to rate their appetite in response to each word.

Once the scans were finished, the teens were offered a buffet containing low- and high-calorie foods.

During the buffet, the overweight teens ate the most while the lean teens at low risk for obesity ate the least, the researchers reported.

All of the teens had increased activity in the brain regions associated with reward and emotion.

While the study didn't prove that brain activity would predict obesity outcomes, the authors said their findings could lead to more effective strategies to help young people with a high risk of obesity maintain a healthy weight.

"Clearly, we are not suggesting that we should scan the brains of every teenager, which would not be practical or cost-effective," Carnell said in a school news release.

Instead, the findings suggest that figuring out how to strengthen impulse control might be more helpful than current strategies, she said. Right now, prevention programs focus on diet and exercise, but those programs haven't been very successful at reducing or preventing obesity, Carnell noted.

The study was published recently in NeuroImage.

The U.S. Centers for Disease Control and Prevention provides more information on obesity.