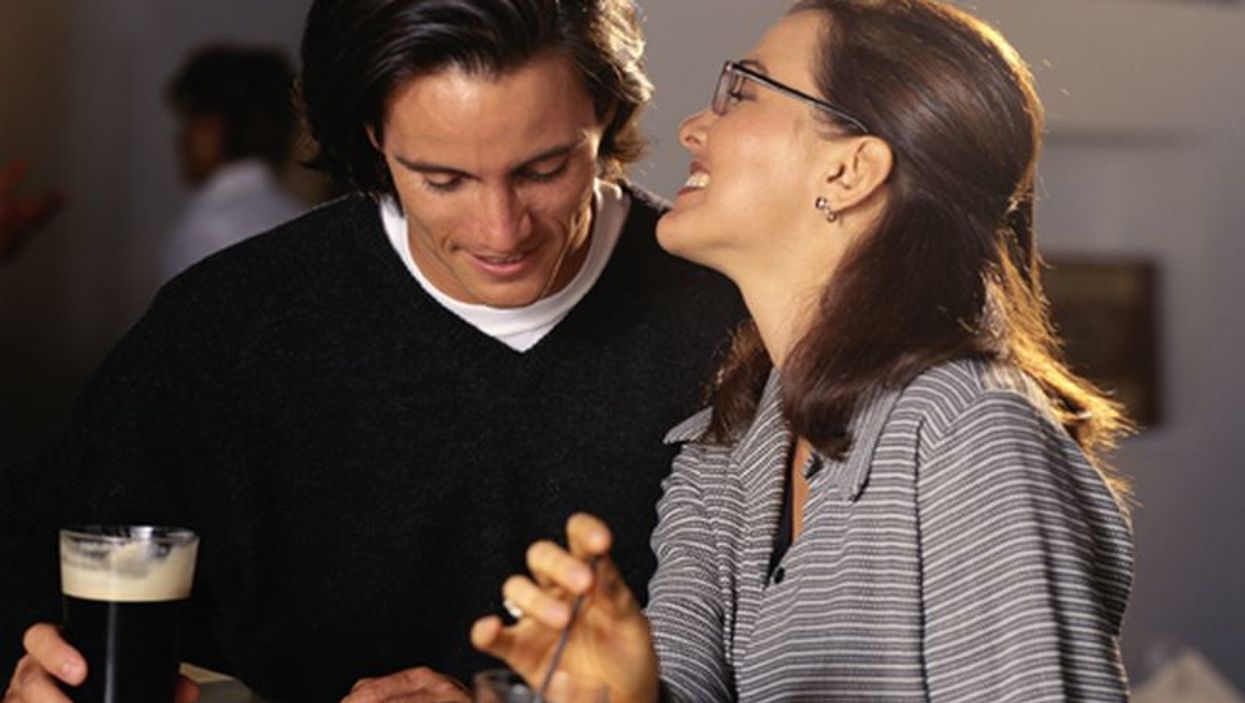 WEDNESDAY, May 15, 2019 (HealthDay News) -- Young Americans tend to accept the popular notion that their generation is self-centered and entitled, but they also resent those labels, new research suggests.

In a series of surveys, researchers found that most people -- regardless of age -- believed the narcissistic stereotype often assigned to millennials and Generation Z.

Young adults, themselves, generally bought into the idea, though not to the extent that middle-aged and older people did. And they were typically "distressed" by the characterization, too.

"Even if you believe the stereotype about your generation, nobody really likes to be called a narcissist," Grubbs said.

Millennials turn 23 to 38 this year, while those born in 1997 and later fall into Generation Z.

It is, of course, a time-honored tradition for older generations to complain about "kids these days," Grubbs said. Baby boomers were the "Me Generation," while Generation X was populated by "jaded slackers."

One difference now, Grubbs noted, is the internet. Everyone from researchers to the next-door neighbor can make posts decrying the flaws of today's young people -- and those young people read them.

Boomers and Gen-Xers were probably not exposed to so many negative messages about their generation, Grubbs said.

That brings up the broader question: Is it even true that millennials and, more recently, Generation Z are uniquely self-involved?

There's no good evidence of that, said David Costanza, an associate professor of psychology at George Washington University, in Washington, D.C.

Some research, he said, has suggested that college students of about 15 years ago were a bit higher on the "narcissism scale," versus previous generations. But within a decade that changed -- with young adults appearing no more self-involved than their counterparts were in the 1980s.

Such shifts are probably not markers of a generational quality at all, according to Costanza, who was not involved in the new study.

Instead, they may reflect what's going on in society -- like changes in the economy, Costanza said. He speculated that the narcissism spike, and subsequent dip after the mid-aughts (between 2000-2009), might have been sparked by the changing job market: When young people have decent jobs, they feel pretty good about themselves; when they have a lot of education and no job, they don't feel so great.

"Even people who've done a lot of research in this area, and written books about it, are now backing away from the narcissism claim," Costanza said.

Yet the notion persists in the public mind -- partly because it's easy and "lazy" to give labels to a whole generation, he added.

What about the speculation that social media is feeding an epidemic of self-absorption?

Grubbs said that "there's no evidence social media makes you more narcissistic." But, he added, it does offer a "platform" for people who already have those tendencies -- which might give the impression it's generating an army of narcissists.

And young people may be unfairly pinpointed, Costanza said.

"Yes, on average, 20-year-olds use social media more often than older adults do," he said. "But there are plenty of 60-year-olds constantly tweeting about themselves."

For their study, Grubbs and his colleagues first surveyed more than 1,000 college students and 700-plus adults of all ages. In general, people did believe that today's young adults are particularly narcissistic and entitled -- but younger adults were more skeptical of the claim than people older than 40 were.

In a second study, the researchers surveyed nearly 600 college students, aged 18 to 25, on their feelings about those generational labels. On average, they were unhappy about the narcissistic stereotype -- and they didn't care for claims their generation is too sensitive and easily offended.

Given the lack of evidence of those stereotypes, Grubbs said, "I don't think they're just being bad sports."

Costanza agreed, putting it this way: If a prospective employer or landlord thinks people your age are "unreliable, narcissistic job-hoppers," then the stereotype is having consequences.

The findings were published online May 15 in the journal PLOS ONE.

The University of California, Berkeley's Greater Good Science Center has more on narcissism and millennials.