The Bad Habits That Lead to Weight Gain 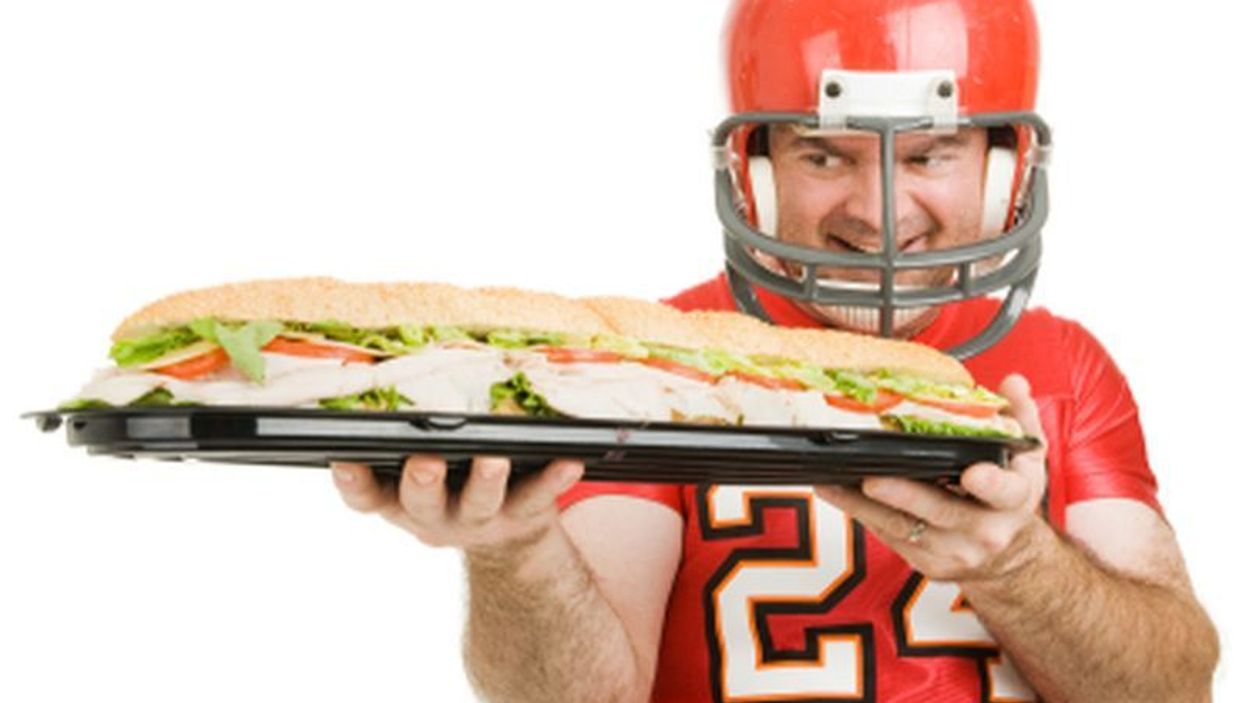 THURSDAY, April 12, 2018 (HealthDay News) -- It's no secret that weight gain results from consuming too many calories. But at its core is an imbalance of healthy and unhealthy habits.

On one side of the scale -- the healthy side -- are foods such as whole grains, fruits and vegetables, lean protein and plant-based fats. On the other side are the not-so-healthy options -- sugary foods, those high in saturated fats, and packaged and processed foods.

It's not just the foods, though, that can cause weight issues. Unhealthy behaviors play a role, too. That's because they can lead you to take in more calories, sometimes without even realizing it.

A group of researchers in Spain identified key habits that promote a poor-quality diet. Things like frequenting fast-food restaurants, snacking from vending machines and eating while watching TV.

But the researchers also determined that significant weight gain usually isn't due to just one bad habit, but rather to a combination.

To learn more, they followed 1,600 people for up to four years, focusing on the effects of seven specific unhealthy habits:

The more of these unhealthy habits people had, the more likely they were to gain weight, the researchers found.

In particular, three habits had the strongest tie to weight gain: not planning the amount of food you're going to eat; eating at fast-food restaurants; and eating while watching TV.

Though it's not always easy to break bad habits, concentrating on these three might make a difference in the number on your scale.

The U.S. Department of Agriculture has more on healthy eating on its Choose My Plate website.