The Keys to an Effective Apology 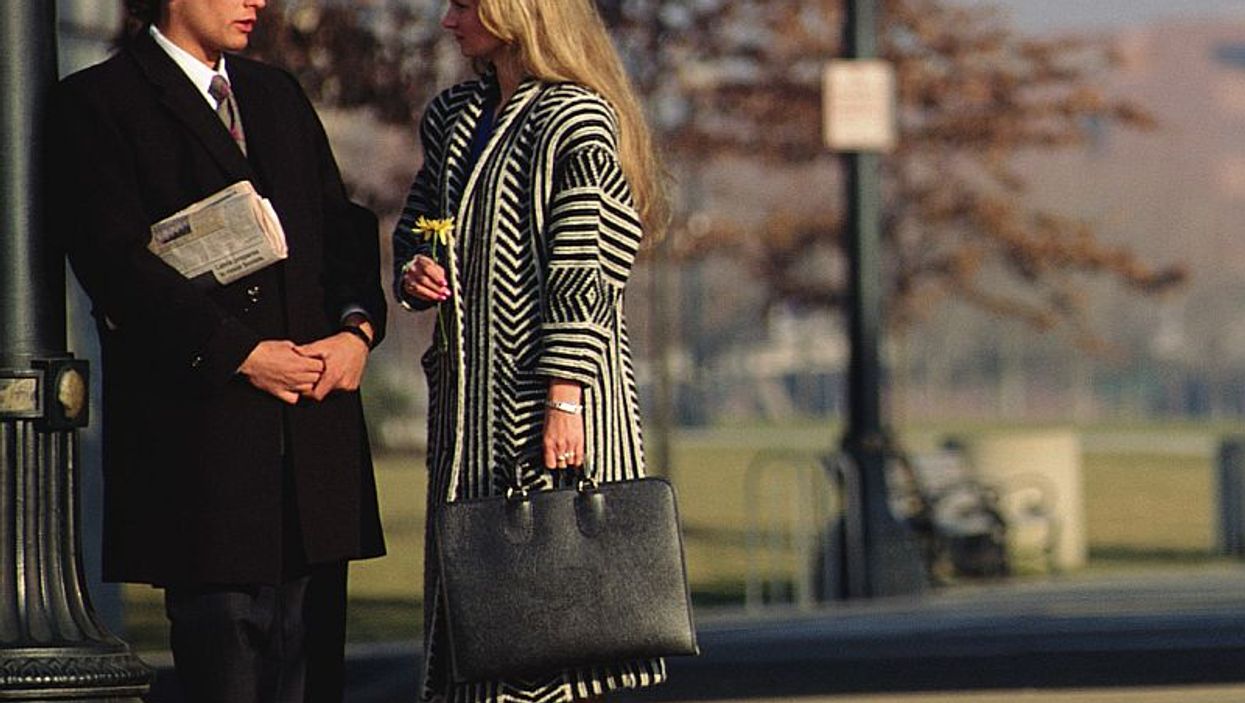 For an apology to be effective, they say you need to include some of six components: expression of regret; explanation of what went wrong; acknowledgment of responsibility; declaration of repentance; offer of repair; and request for forgiveness.

The more of these components, the better, according to the study in the May issue of the journal Negotiation and Conflict Management Research.

"Apologies really do work, but you should make sure you hit as many of the six key components as possible," study lead author Roy Lewicki, a professor emeritus of management and human resources at Ohio State University, said in a university news release.

He and his colleagues tested how 755 people reacted to apologies that contained from one to six of the key elements.

While the best apologies included all six components, some appeared more important than others.

"Our findings showed that the most important component is an acknowledgment of responsibility. Say it is your fault, that you made a mistake," Lewicki said.

The second most important is an offer of repair.

"One concern about apologies is that talk is cheap. But by saying, 'I'll fix what is wrong,' you're committing to take action to undo the damage," Lewicki explained.

Three components tied for third in effectiveness -- expression of regret, explanation of what went wrong and declaration of repentance. The least effective: a request for forgiveness, the study found.

"That's the one you can leave out if you have to," Lewicki said.

HelpGuide.org has more on conflict resolution.