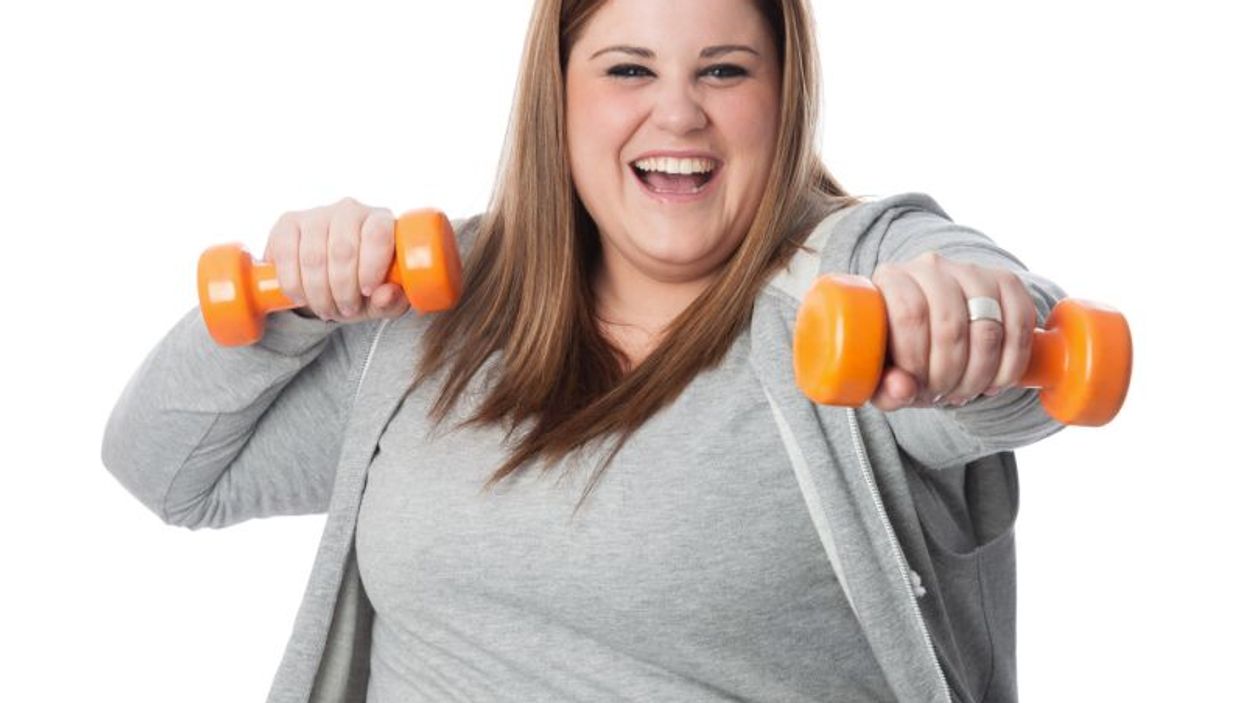 MONDAY, Sept. 24, 2018 (HealthDay News) -- Reminding people to eat less or exercise usually gets their back up. That's one reason why public health messages fall on deaf ears, researchers say.

But investigators think they've found a better way. They suggest leaving your ego behind because it might open your mind to healthy activities that your natural defensiveness shuns.

"One of the things that gets in the way of people changing their behavior is defensiveness," said Emily Falk, senior author of the new study. She's an associate professor at the University of Pennsylvania's School for Communication.

"When people are reminded that it's better to park the car farther away and get in a few more steps, or to get up and move around at work to lower their risk for heart disease, they often come up with reasons why these suggestions might be relevant for somebody else, but not for them," Falk said in a university news release.

The new study found that people who were prompted to either think about others, or to have spiritual thoughts, were more likely to become more physically active.

The study included 220 sedentary adults who were overweight or obese. Participants were placed into one of two so-called "self-transcendence" groups, or a "control" group.

One of these groups was asked to think about values bigger than themselves, such as their loved ones or their connection with God or another higher power, while in an MRI machine.

Another group was asked to make positive wishes for people they knew and for strangers. These included hopes that their friends would be happy or that others would be well.

Meanwhile, a third group -- the "neutral control thoughts" group -- was instructed to think about their least important values.

The study participants then saw health messages that urged them to increase physical activity and explained why their current behaviors jeopardized their health.

In the following month, participants received daily text messages that repeated the experiment in miniature, reminding them of the self-transcendence thoughts, or the neutral control thoughts from the study. All of the participants also wore fitness trackers to monitor their activity.

Compared with the "neutral thoughts" group, people who completed the self-transcendence tasks were significantly more active in the month that followed, the researchers found.

In addition, they showed more activity in brain areas involved in reward and positive feelings.

Lead author Yoona Kang pointed out that "people often report that self-transcendence is an intrinsically rewarding experience. When you are having concerns for others, these can be rewarding moments." Kang is a postdoctoral fellow at the university's School for Communications.

People are capable of doing things for their loved ones that they would never do for themselves, she said. "The idea of self-transcendence -- caring for others beyond one's own self-interest -- is a potentially powerful source of change," she added.

The study was published online Sept. 17 in the Proceedings of the National Academy of Sciences.

For more on healthy living, visit the U.S. Department of Health and Human Services.