When It Comes to Art, Don't Call Them Neanderthals 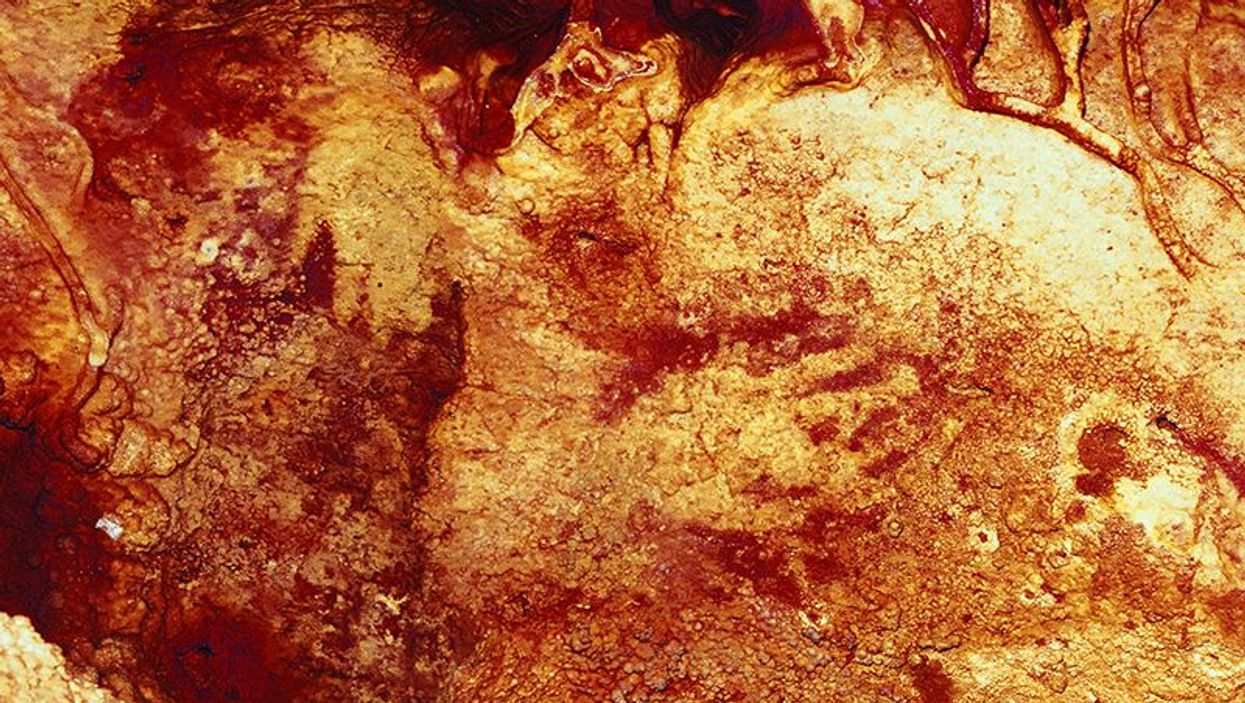 Until now, cave art has been linked only with modern humans. But using a new dating technology, the researchers pinpointed the age of paintings in three caves in Spain to a time when Europe was inhabited only by Neanderthals.

The investigators determined that the cave paintings were created more than 64,000 years ago -- 20,000 years before modern humans arrived in Europe.

All three caves have red or black paintings of groups of animals, dots and geometric signs, along with hand stencils, hand prints and engravings.

Creating the cave art would have required advanced behavior, such as selecting a location, planning a light source and mixing of pigments, the researchers said.

"This is an incredibly exciting discovery which suggests Neanderthals were much more sophisticated than is popularly believed," study co-lead author Chris Standish, an archaeologist at the University of Southampton in England, said in a university news release.

Though there's evidence that Neanderthals in Europe used body ornamentation about 40,000 to 45,000 years ago, experts had believed that was inspired by modern humans who were newly arrived in Europe.

"We have examples in three caves 700 kilometers apart, and evidence that it was a long-lived tradition," Pettitt added. "It is quite possible that similar cave art in other caves in Western Europe is of Neanderthal origin as well."

The findings are reported Feb. 22 in the journal Science.

The Smithsonian National Museum of Natural History has more on Neanderthals.