Nitrates in Meat May Be Tied to Mania: Study 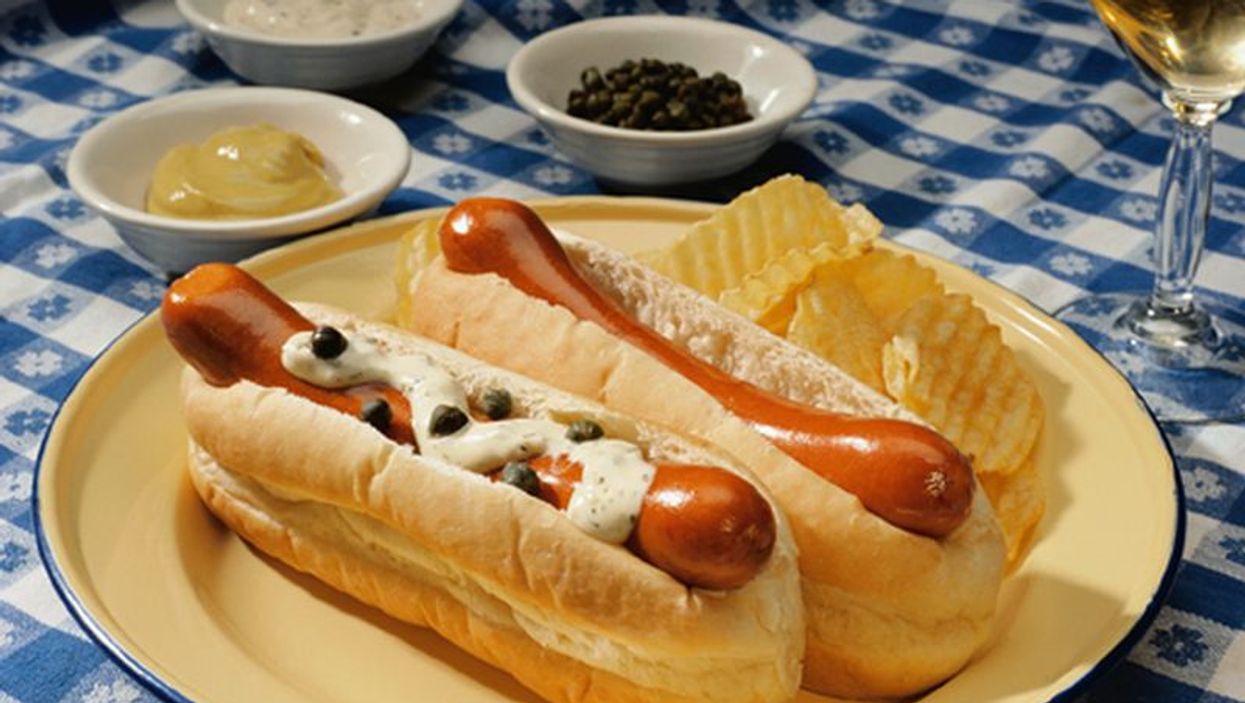 Those chemicals, known as nitrates, are frequently added to processed meats to prevent bacteria growth.

"There's growing evidence that germs in the intestines can influence the brain," said study lead author Dr. Robert Yolken. "This work on nitrates opens the door for future studies on how that may be happening."

Yolken is a professor of neurovirology in pediatrics at Johns Hopkins University in Baltimore.

He and his colleagues analyzed data from more than 1,000 people with and without psychiatric troubles.

The researchers found that those who were hospitalized for an episode of mania (hyperactivity, euphoria and insomnia) were 3.5 times as likely to have ever eaten nitrate-cured meats as those with no history of a serious mental disorder.

Other research also found that rats displayed mania-like behavior after eating foods with added nitrates for just a few weeks. Moreover, those rats had different patterns of gut bacteria from rats not fed nitrates.

Mania typically occurs in people with bipolar disorder, but can also occur with schizoaffective disorder. Mania can include delusional thinking and lead to dangerous risk-taking behavior.

The study can't prove that nitrates in foods actually cause mania, as only an association was seen. And the authors stressed that eating cured meat on occasion probably won't trigger a manic episode in most people.

Still, the findings suggest more work on this potential link is justified, according to the researchers.

"Future work on this association could lead to dietary interventions to help reduce the risk of manic episodes in those who have bipolar disorder or who are otherwise vulnerable to mania," Yolken said in a university news release.

"Both genetic vulnerabilities and environmental factors are likely involved in the emergence and severity of bipolar disorder and associated manic episodes," said Khambadkone, an M.D./Ph.D. student who worked on the rat study.

"Our results suggest that nitrated cured meat could be one environmental player in mediating mania," she said.

The study was published July 18 in the journal Molecular Psychiatry. It was partly funded by the U.S. National Institute of Mental Health.

Nitrates have been previously linked to some cancers and neurodegenerative diseases, the study authors said in background notes.

The U.S. National Institute of Mental Health has more about mania.