Study sees 'potential to perform just as well as their peers' 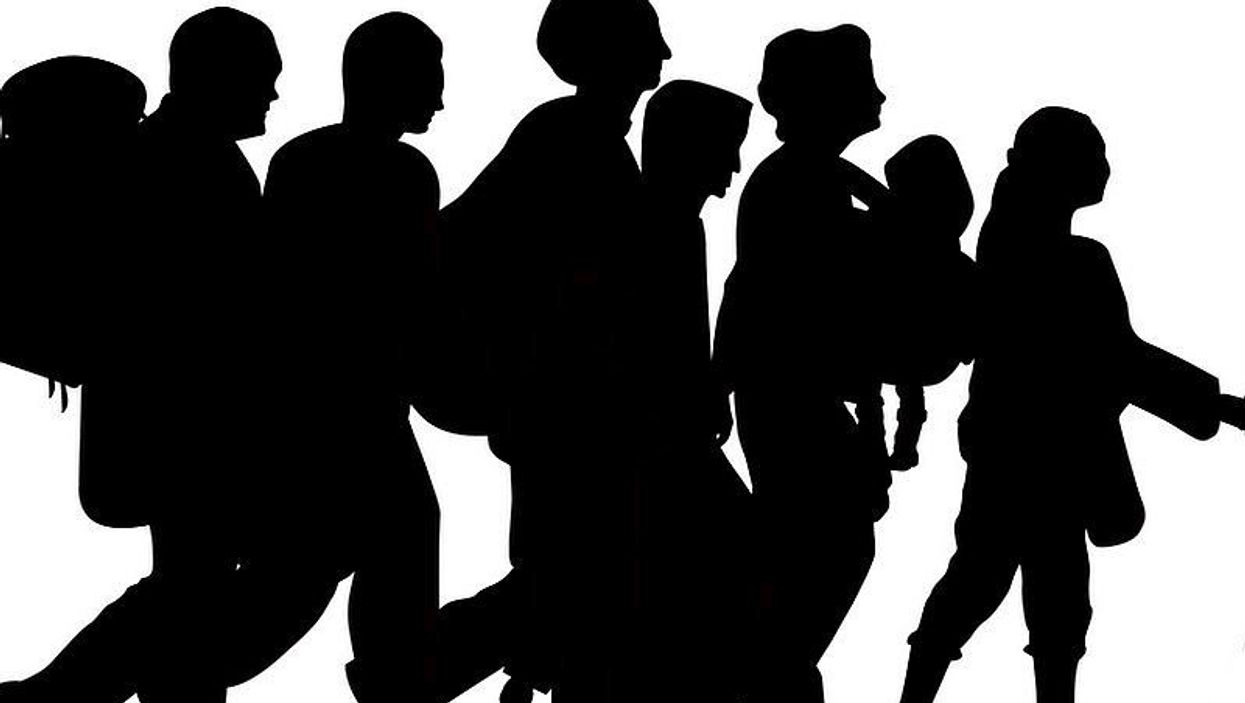 FRIDAY, June 3, 2016 (HealthDay News) -- With adequate support, refugee children do as well in school as other youngsters, despite having more behavioral and emotional problems, a new research review finds.

Canadian researchers analyzed data from 34 studies on learning difficulties among refugee children published between 1996 and 2015.

"Despite the thousands of refugees resettled annually, there isn't a lot of research exploring learning challenges of refugee children, and no research at all on autism spectrum disorder, language impairments or dyslexia," said study co-author Dr. Ripudaman Minhas, a developmental pediatrician at St. Michael's Hospital in Toronto.

"However, the existing evidence suggests that children of refugee backgrounds have the potential to perform just as well as their peers when provided with supportive resources and even have similar rates of high school completion," Minhas added in a hospital news release.

Canada has recently accepted 25,000 Syrian refugees, many of them children.

Major risk factors for poorer school performance among refugee children include: history of trauma; low teacher and parent expectations; stereotyping by teachers; and language problems. Victims of racism and bullying are also more likely to perform poorly, the study found.

Emotional and behavioral issues -- such as anxiety, depression, aggression and hyperactivity -- are more common among refugee children younger than 10, according to the study.

"Many refugees settled in developing or developed countries have fled situations of war, discrimination or trauma -- often void of basic human rights, including consistent access to education," Minhas said.

"Although it's clear that refugee children's pre-migration experiences influence their learning and can cause difficulties, some of the most important factors for success occur in the post-migration environment, many of which can be addressed in the country of settlement," Minhas said.

The findings were published in May in the journal Pediatrics.

The U.S. Centers for Disease Control and Prevention has more on refugees.