Kids With Two Dads as Well-Adjusted as Other Kids, Study Finds

But many of the fathers say they still face societal barriers 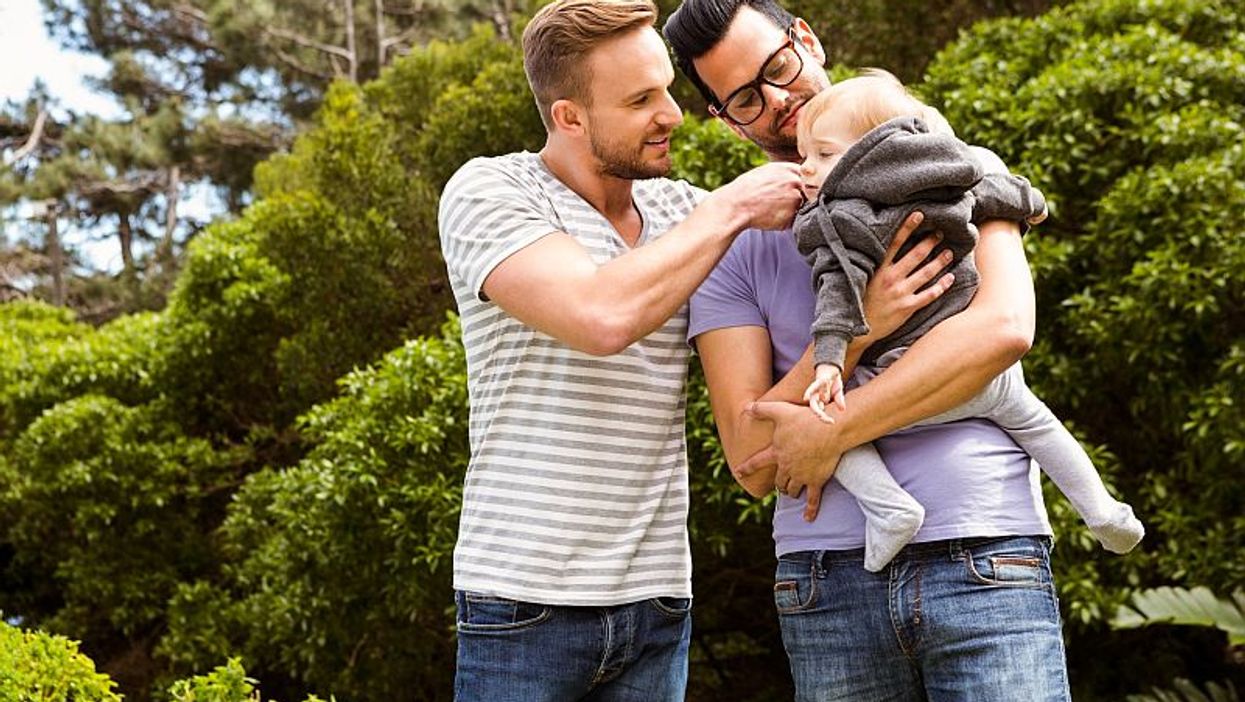 SATURDAY, April 30, 2016 (HealthDay News) -- Children of gay fathers are as well-adjusted as kids of heterosexual parents, a new survey finds.

Roughly 31,000 male couples are raising children in the United States, and little is known about the well-being of those kids, the researchers said.

"Because stigma continues to interfere with the efforts of gay men to become parents and with the lives of gay men and their children, our research underscores the need for social and legal protections for families headed by same-sex parents," said principal investigator Dr. Ellen Perrin.

Perrin is director of research for the Center for Children With Special Needs at the Floating Hospital for Children at Tufts Medical Center, in Boston.

She and her colleagues analyzed responses from 732 gay fathers in 47 states who took part in an online survey. They were asked about their children's well-being, including school performance, self-esteem and friendships.

Thirty-six percent of the children in gay families were born when the fathers were in a heterosexual relationship, 38 percent were adopted or fostered, and 14 percent were carried by a surrogate, the researchers found.

But many of the gay fathers said they faced barriers to sharing custody, adopting and using a surrogate carrier.

"Our data add to those of other investigators showing that children of same-sex parents do as well in every way as children whose parents are heterosexual," Perrin said in an American Academy of Pediatrics news release.

The study findings are to be presented Sunday at the annual meeting of the Pediatric Academic Societies, in Baltimore. Because the data and conclusions haven't undergone peer review, they should be considered preliminary.

The American Academy of Pediatrics offers advice for gay and lesbian parents.