See What HealthDay Can Do For You
Contact Us
June 5, 2017

When a Divorce Turns Bitter, Kids' Immune Systems May Pay a Price 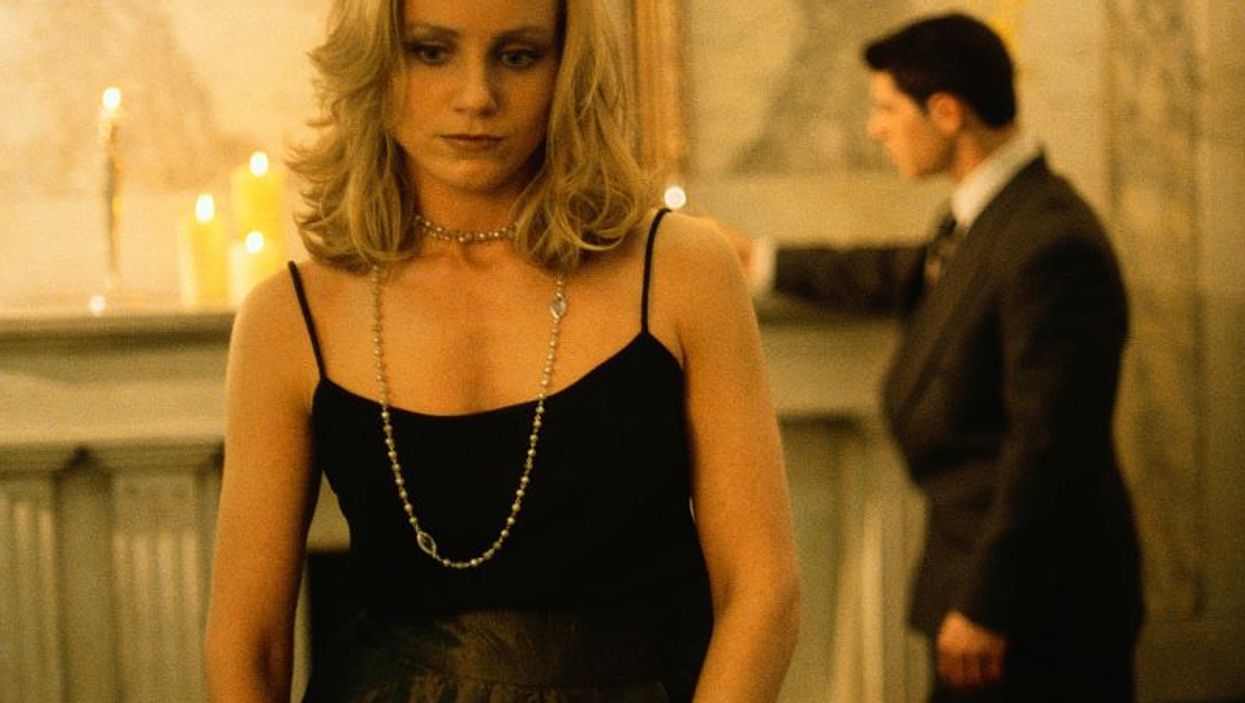 MONDAY, June 5, 2017 (HealthDay News) -- An unfriendly divorce can raise a child's risk of colds in adulthood, a new study suggests.

"Early life stressful experiences do something to our physiology and inflammatory processes that increase risk for poorer health and chronic illness," explained researcher Michael Murphy of Carnegie Mellon University in Pittsburgh.

"This work is a step forward in our understanding of how family stress during childhood may influence a child's susceptibility to disease 20-40 years later," Murphy said in a university news release. He's a psychology postdoctoral research associate.

The study found that children whose parents separate and don't speak are at increased risk for colds as adults.

Previous research has shown that adults who experience the split of parents during childhood are at increased risk for poorer health. The authors of this new study believe their work may help explain why that's so.

The study included more than 200 healthy adults exposed to a common cold virus. Those whose parents lived apart and didn't talk to each other during the participant's childhood were more than three times more likely to develop a cold than those whose parents remained together.

While the study only found an association and not a cause-and-effect link, one reason suggested by the researchers for the increased risk of a cold was heightened inflammation in response to viral infection.

Meanwhile, the researchers found that adults whose parents separated during childhood but remained in contact were not at increased risk of catching a cold.

"Our results target the immune system as an important carrier of the long-term negative impact of early family conflict," said Sheldon Cohen, a professor of psychology at Carnegie Mellon.

"They also suggest that all divorces are not equal," Cohen said. Continued communication between parents buffers harmful effects of separation on the health path of the children, he added.

The results were published this week in the Proceedings of the National Academy of Sciences.

The American Academy of Pediatrics explains how to support children of separated/divorced parents.