Are Depressed Teens Prone to Violence? 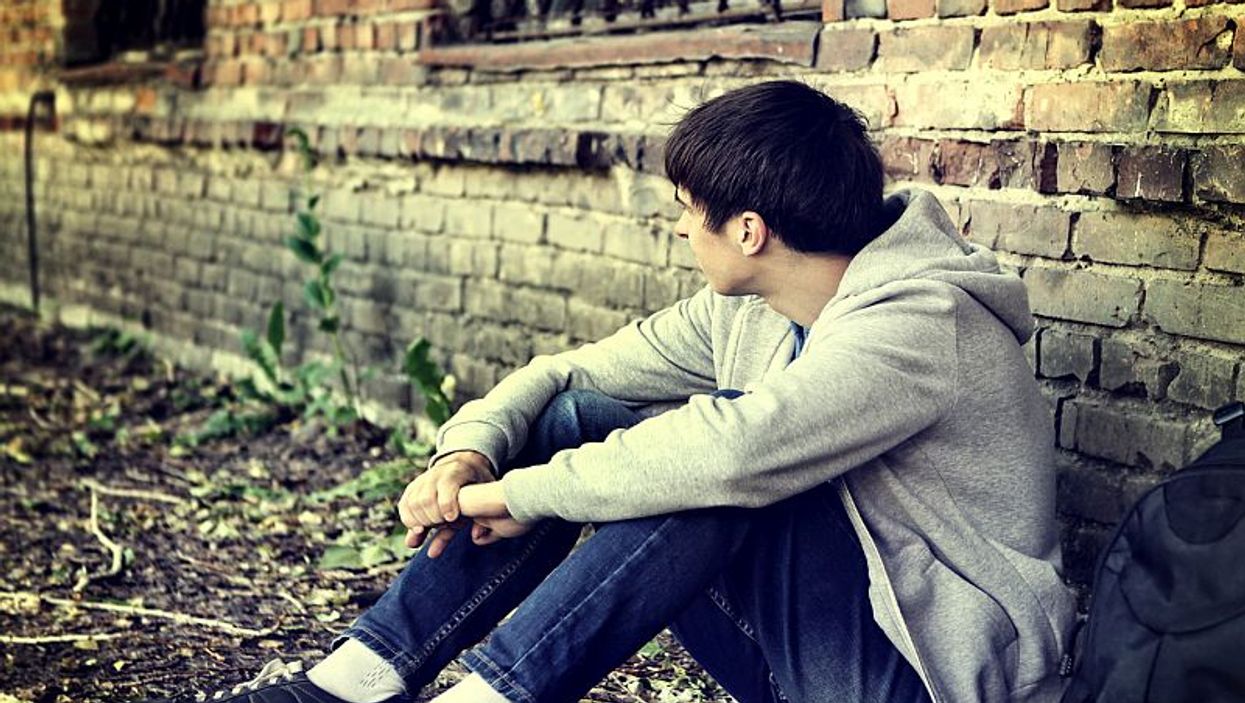 Researchers who analyzed data from Finland, the Netherlands and the United Kingdom consistently found modest increases in risk for violence among depressed teenagers. Information on more than 62,000 young people aged 13 to 27 was used in the study.

"This research is important for two main reasons. First, it adds to the evidence of the many potential harms of untreated depression in young people," said study leader Dr. Seena Fazel.

"Second, it suggests that closer liaison between criminal justice and mental health might prevent violence in high-risk individuals," said Fazel, a professor of forensic psychiatry at the University of Oxford in England.

The study doesn't prove a direct cause-and-effect relationship. But the data from Finland, for example, showed that about 7 percent of teens with depression were convicted of one or more violent crimes, compared with less than 4 percent of those without depression.

The results were published in the August issue of the Journal of the American Academy of Child and Adolescent Psychiatry.

The findings show the need for early treatment of depression in teens and young adults, Fazel's team said in a journal news release. There's also need for further study into the connections between depression and violence, the researchers said.

Increased impulsivity, hostility and poor self-regulation may be factors, the researchers suggested.