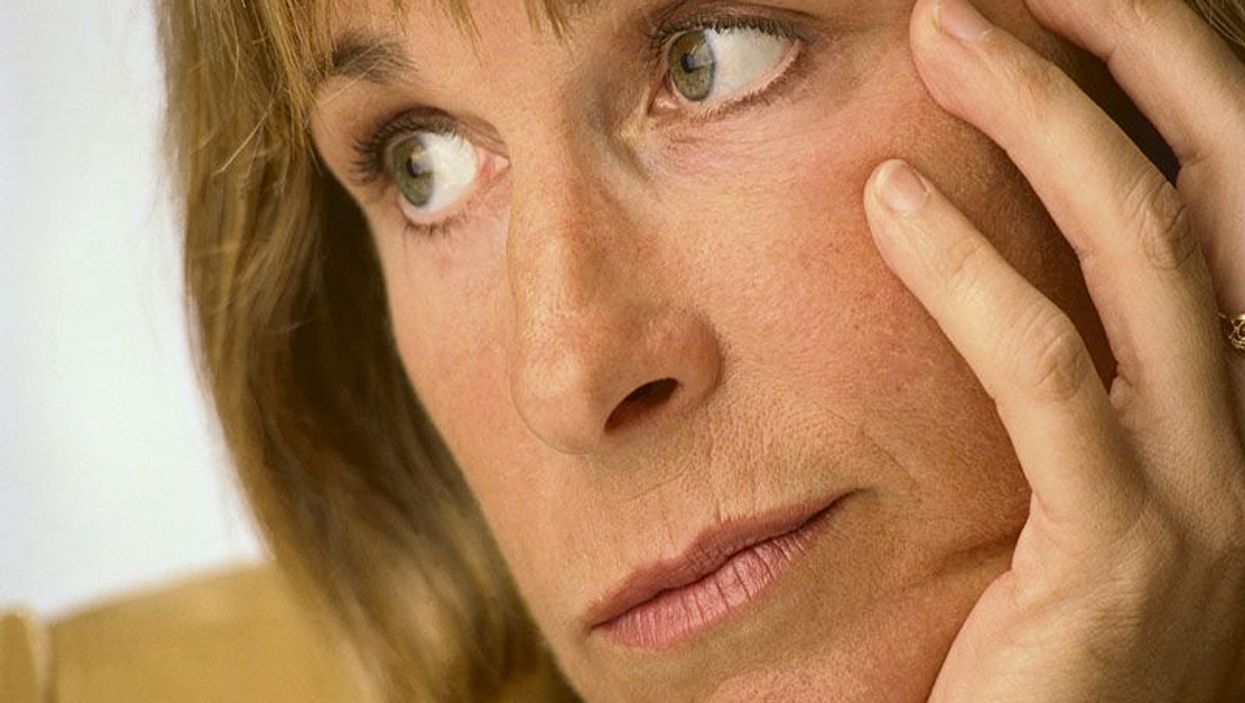 FRIDAY, July 21, 2017 (HealthDay News) -- Women exposed to estrogen for longer periods of time during the reproductive years may have a lower risk of depression, a new study finds.

Previous research has suggested that reproductive hormones play a role in depression risk among women, yet hormone fluctuations are something all women experience. So, the study authors tried to figure out how hormones might be linked to depression.

The researchers focused on estradiol. This is the main form of estrogen present during a woman's reproductive years. Estradiol affects levels of serotonin, a brain chemical that's involved in depression.

Factors that might increase the length of exposure to estradiol include a younger age at first menstruation and how many menstrual cycles a woman has over her lifetime, the researchers said.

This study of more than 1,300 women found that being exposed to estradiol for a longer time from the start of menstruation until the onset of menopause was significantly associated with a reduced risk of depression during menopause and for up to 10 years after.

The researchers also found that longer use of birth control was associated with a lower risk of depression, but the number of pregnancies or incidence of breast-feeding had no effect.

However, the associations seen in the study don't prove a cause-and-effect relationship.

The report, by Dr. Wendy Marsh of the department of psychiatry at the University of Massachusetts Medical School and colleagues, was published online July 17 in Menopause, the journal of the North American Menopause Society (NAMS).

"Women are more vulnerable to depressive symptoms during and after the menopause transition because of fluctuating hormone changes," Dr. JoAnn Pinkerton, executive director of NAMS, said in a society news release.

"This study additionally found a higher risk for depression in those with earlier menopause, fewer menstrual cycles over lifespan, or more frequent hot flashes," Pinkerton said.

"Women and their providers need to recognize symptoms of depression such as mood changes, loss of pleasure, changes in weight or sleep, fatigue, feeling worthless, being unable to make decisions or feeling persistently sad, and take appropriate action," she suggested.