See What HealthDay Can Do For You
Contact Us
November 6, 2019

Exercise Can Help Prevent Depression, Even for Those at High Risk 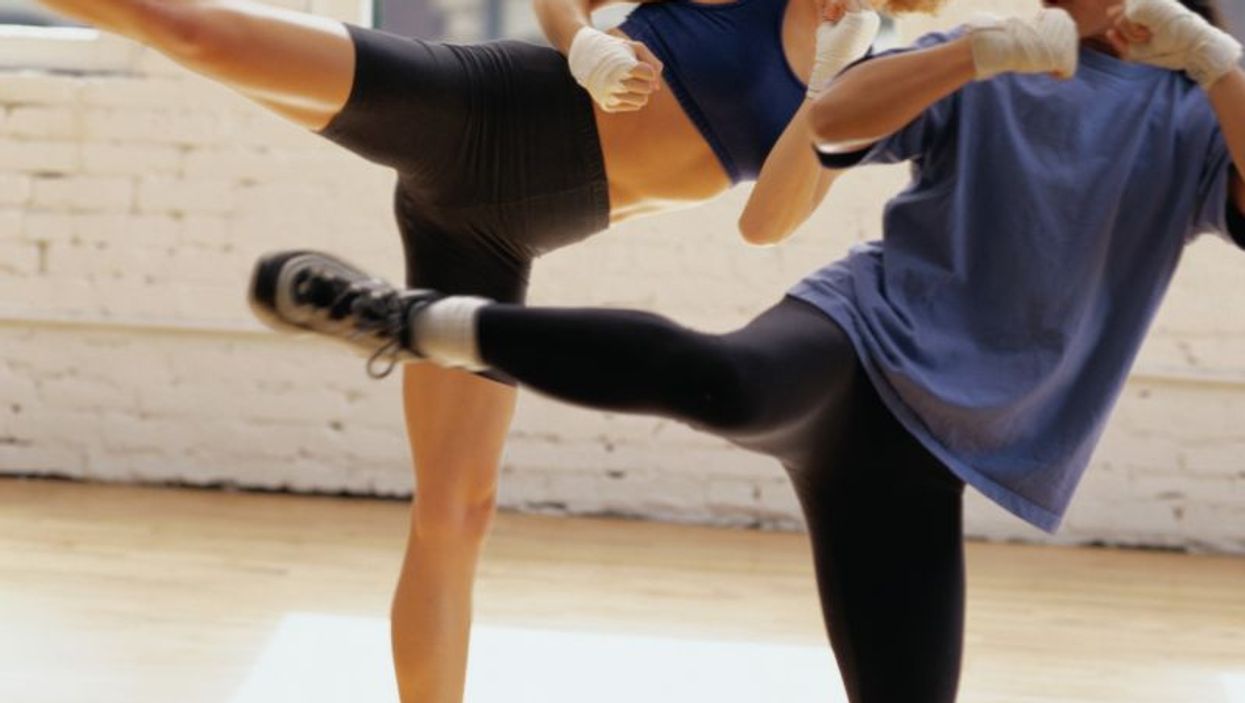 WEDNESDAY, Nov. 6, 2019 (HealthDay News) -- Getting more exercise could help ward off depression, even if you have a genetic risk for it, new research shows.

For the study, researchers analyzed data from nearly 8,000 people and found that those with a genetic predisposition were more likely to be diagnosed with depression over the next two years.

But that was less likely for people who were more active at the study's start, even if they had an inherited risk. Higher levels of physical activity helped protect even those with the highest genetic risk for depression, the investigators found.

Both high-intensity exercise (such as aerobics, dance and exercise machines) and lower-intensity activities (such as yoga and stretching) were associated with a reduced risk of depression, the findings showed.

Adding four hours of exercise a week could lower the risk of a new episode of depression by 17%, according to the study published Nov. 5 in the journal Depression and Anxiety.

"Our findings strongly suggest that, when it comes to depression, genes are not destiny and that being physically active has the potential to neutralize the added risk of future episodes in individuals who are genetically vulnerable," said lead author Karmel Choi. She is a clinical fellow in psychiatry at Massachusetts General Hospital and Harvard T.H. Chan School of Public Health in Boston.

"On average, about 35 additional minutes of physical activity each day may help people to reduce their risk and protect against future depression episodes," Choi said in a hospital news release.

Depression is the leading cause of disability worldwide.

"The magnitude of depression around the world underscores the need for effective strategies that can impact as many people as possible," Choi said.

Mental health and primary care providers can use the findings to advise patients that "here is something meaningful they can do to lower their risk even if they have a family history of depression," she suggested.