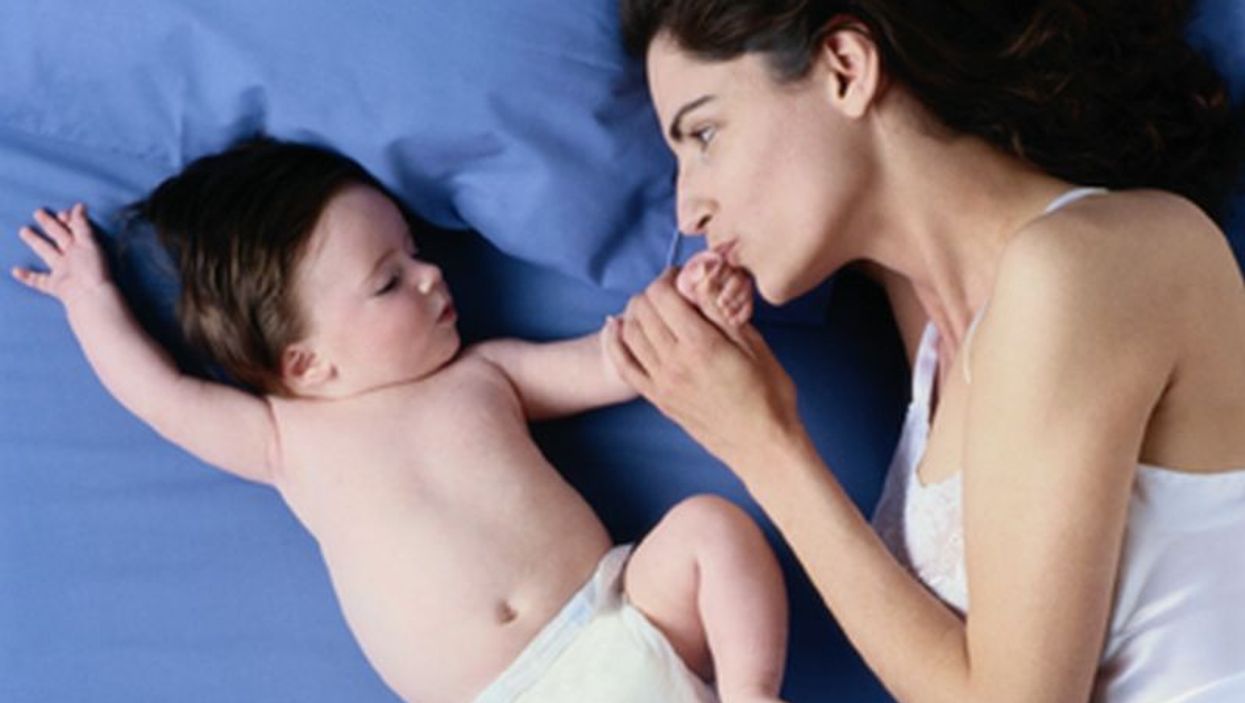 THURSDAY, March 28, 2019 (HealthDay News) -- Having a fussy baby doesn't just rob a new mother of sleep -- it can also increase her risk of depression, a new study finds.

That fussiness, combined with premature birth, may significantly affect a new mother's mood.

For the study, researchers looked at more than 8,200 children and their mothers across the United States. The investigators found that mothers of very preterm, fussy infants (born at 24 to 31 weeks' gestation) were about twice as likely to have mild depressive symptoms as those of very preterm infants who weren't difficult to soothe.

Among mothers of babies born moderate-late preterm (32 to 36 weeks' gestation) and moms of full-term infants, those with fussy babies were about twice as likely to have moderate to severe depressive symptoms as those with less irritable infants.

"These findings reinforce that all mothers caring for babies with more difficult temperaments may need extra help managing the emotional toll," Shah said.

"Early screening for infant fussiness may help identify mothers with depressive symptoms in need of support," she noted. This may be "especially important for mothers of infants born mildly preterm, in whom the symptoms of depression are more severe," Shah explained.

The study also found that lower income, smoking and being unmarried were associated with a greater risk of both mild and moderate-severe depressive symptoms.

"Pediatricians and providers should pay close attention to mothers who describe difficulty soothing their babies," Shah said. "Early interventions may help reduce the risk of maternal depression that negatively impacts a child-parent relationship and that may be harmful to both the health of a mother and child."

The study was recently published online in the journal Academic Pediatrics.

The American Academy of Pediatrics offers tips for calming a fussy baby.