See What HealthDay Can Do For You
Contact Us
February 10, 2012 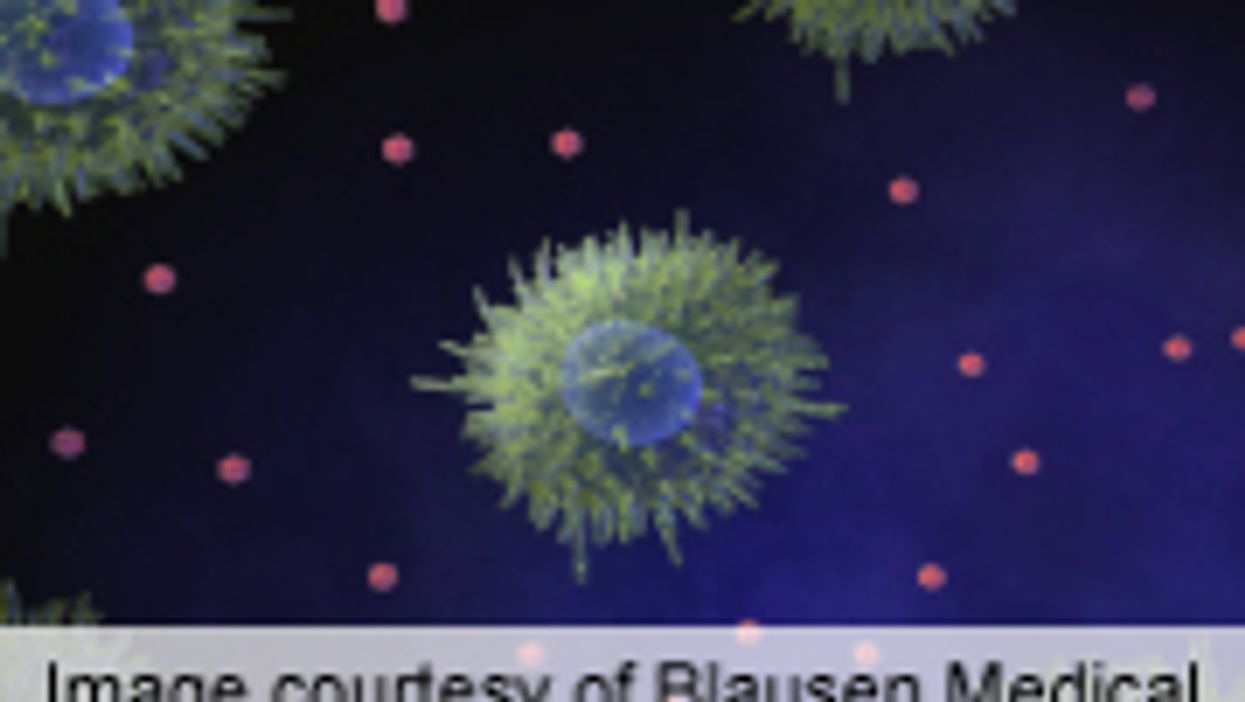 FRIDAY, Feb. 10, 2012 (HealthDay News) -- There's little evidence linking disease severity or antiretroviral treatment with the degree of psychiatric symptoms in HIV-positive children and teens infected around the time of birth, according to a new study.

Some experts were concerned that more severe HIV illness -- the virus that causes AIDS -- or use of specific highly active antiretroviral therapy regimens might increase the risk of mental health problems in HIV-infected youth, noted the researchers at Stony Brook University in New York.

To examine this issue, they analyzed data collected from 319 HIV-infected youngsters, aged 6 to 17, during a two-year study. One-third of the patients met the criteria for at least one psychiatric disorder.

"Analyses of HIV disease variables and severity of psychiatric symptoms revealed few specific associations, and we feel compelled to emphasize that findings were variable, mixed and at times counterintuitive," Dr. Sharon Nachman and colleagues wrote.

The Stony Brook team did find some evidence of a link between certain HIV variables (such as lower nadir CD4 percentage) and quality of life and cognitive, social and academic abilities.

"We found that more severe HIV disease (indicated by the nadir CD4 percentage) was associated with worse cognitive functioning and social skills, but our analyses do not allow us to make causal inferences about these associations," the researchers wrote.

"Our data, in conjunction with findings from other groups, suggest that receptive language, word recognition and educational problems are common in youth with perinatal HIV infection regardless of virologic suppression," they said in a university news release.

The study was published online Feb. 6 in the Archives of Pediatrics & Adolescent Medicine.

The New Mexico AIDS Education and Training Center has more about HIV and children.