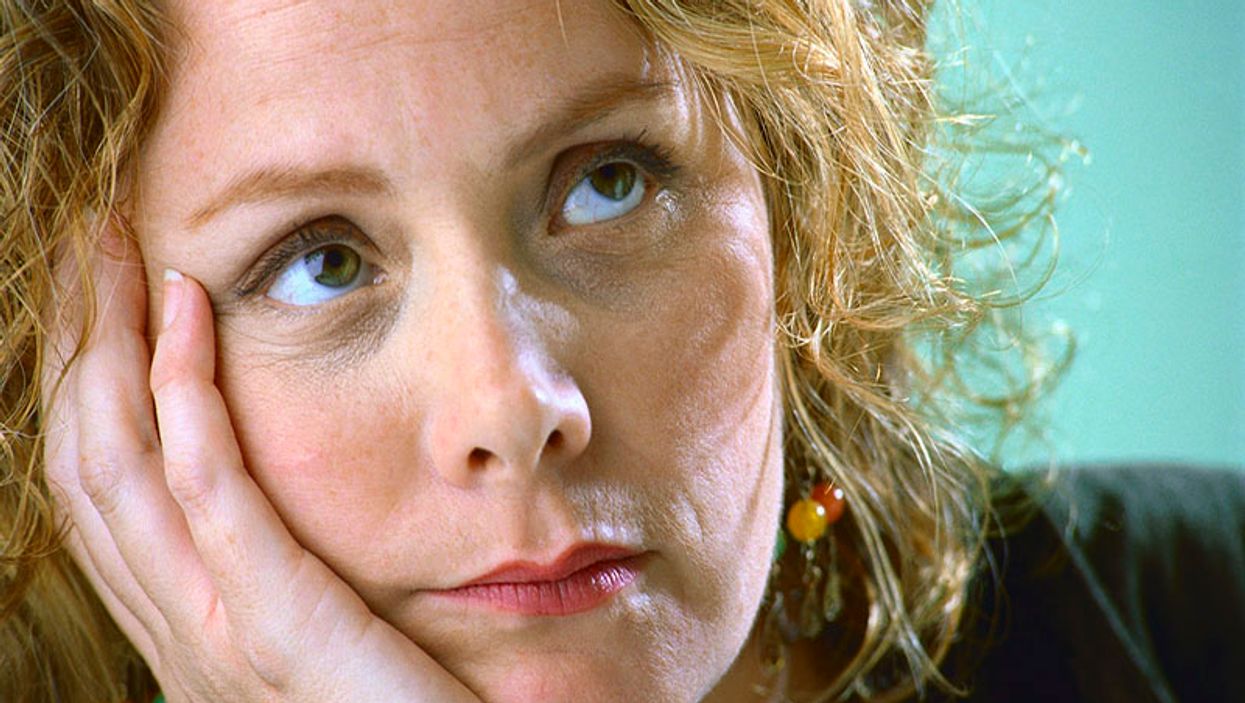 "These vulnerable populations are being hit hard by the loss of Medicaid coverage when they need help," said study author Xu Ji. She is a doctoral candidate at Emory University's Rollins School of Public Health in Atlanta.

The study included medical records from more than 139,000 adult Medicaid patients with major depression between 2003 and 2004. Medicaid is a jointly funded, federal-state health insurance program for low-income and disabled people.

Among the study patients, those who had disruptions in their Medicaid plans had more emergency department visits and longer hospital stays once they were able to regain coverage than those who did not have these insurance disruptions, the findings showed.

The researchers found that breaks in Medicaid coverage were due to state policies concerning re-enrollment. Areas of the country where these policies were streamlined and occurred on a yearly basis had lower disruption rates than states that forced people to re-enroll twice each year or more often, according to the report.

More recently, under the Affordable Care Act (also known as Obamacare), re-enrollment procedures for Medicaid beneficiaries were simplified. Obamacare requires states to limit the frequency of re-enrollment to no more than once per year.

Republicans in Congress have proposed major cuts to Medicaid and the possibility of reinstating more complex re-enrollment procedures, the study authors said. But due to a lack of votes, those proposals are now on hold.

"Without a constant source of coverage, patients could end up missing visits with their doctors until their depression worsens to the degree that emergency visits and hospitalizations are required," Ji said in a university news release.

The study appears in the August issue of the journal Medical Care.

The U.S. National Institutes of Health has more on depression.