More Than 1 in 10 Pilots Suffer From Depression, Survey Finds 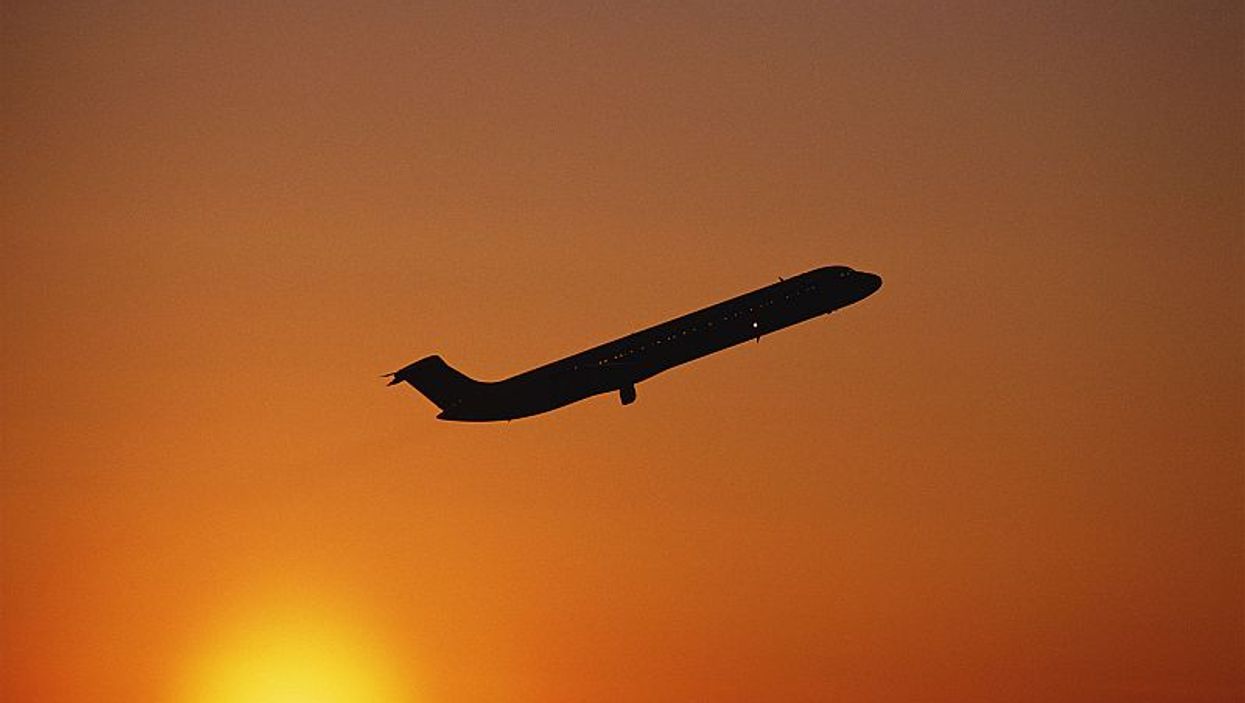 The findings come in the wake of the Germanwings air crash in 2015. In that tragedy, a co-pilot with depression deliberately crashed an airliner in the French Alps, killing all 150 people onboard.

"We found that many pilots currently flying are managing depressive symptoms, and it may be that they are not seeking treatment due to the fear of negative career impacts," said senior study author Joseph Allen. He is an assistant professor of exposure assessment science at Harvard T.H. Chan School of Public Health in Boston.

"There is a veil of secrecy around mental health issues in the cockpit. By using an anonymous survey, we were able to guard against people's fears of reporting due to stigma and job discrimination," he explained in a Harvard news release.

In the online survey, conducted between April and December of 2015, the researchers asked just over 1,800 pilots in the United States, Canada and Australia about their mental health.

The findings showed that 12.6 percent of the pilots met the criteria for likely depression and 4 percent reported having suicidal thoughts within the previous two weeks.

Male pilots were more likely than female pilots to report that they had instances "nearly every day" of loss of interest, feeling like a failure, difficulty concentrating and thinking they would be better off dead.

In addition, depression was more common among pilots who used more sleep aid medications and those who were subjected to sexual or verbal harassment, the investigators found.

According to study first author Alex Wu, the study "hints at the prevalence of depression among pilots -- a group of professionals that is responsible for thousands of lives every day -- and underscores the importance of accurately assessing pilots' mental health and increasing support for preventative treatment." Wu is a doctoral student at Harvard.

The study was published online Dec. 14 in the journal Environmental Health.

About 350 million people worldwide suffer from depression, the researchers said. But less than half receive treatment, partly because of the social stigma, according to the World Health Organization.