See What HealthDay Can Do For You
Contact Us
September 26, 2017 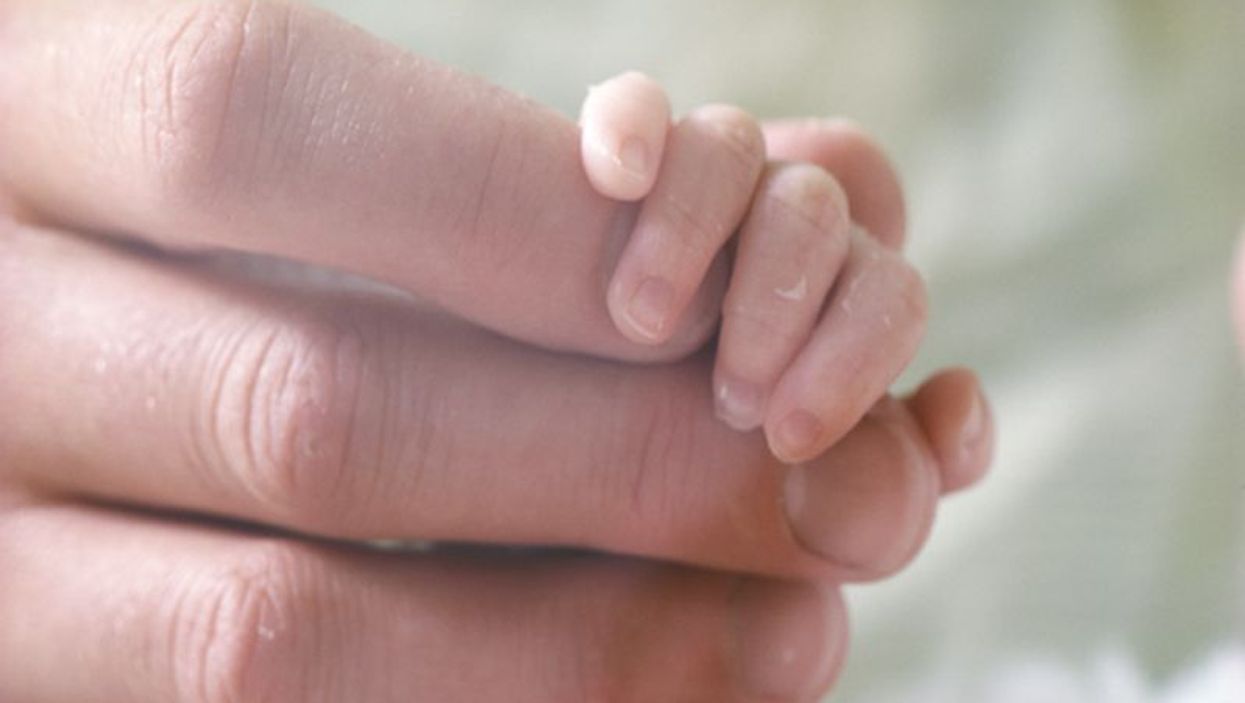 TUESDAY, Sept. 26, 2017 (HealthDay News) -- Women who have suffered from postpartum depression are more likely to go through it again after subsequent pregnancies, a new Danish study shows.

Postpartum depression occurs 27 to 46 times more frequently during subsequent pregnancies for mothers who experienced it after their first birth, researchers report.

These results show that women who have had postpartum depression in the past should prepare themselves if they get pregnant again, said lead researcher Marie-Louise Rasmussen, an epidemiologist with Statens Serum Institut in Copenhagen.

Antidepressants or psychotherapy could help cushion the blow or even head off postpartum depression, Rasmussen said.

"In theory, psychotherapy is preferred but not always sufficient and not always available. Often, the general practitioner has to add antidepressant medication," Rasmussen said. "Social support from the spouse and surroundings is also very important."

In most cases, women can expect to shake off their postpartum depression within a year, the researchers found.

"Based on this data, we would think for most women who receive treatment, their depression should be treated and resolved in six months or less," said Dr. James Murrough. He's director of the mood and anxiety disorders program at the Icahn School of Medicine at Mount Sinai in New York City.

Postpartum depression generally takes hold of a new mother within days of delivery, although sometimes depression develops during pregnancy, according to the U.S. National Institute of Mental Health.

Brain chemistry changes caused by post-delivery hormone fluctuations are a contributing cause of postpartum depression, along with the sleep deprivation experienced by most new parents, NIMH says.

Signs of postpartum depression can include feelings of sadness and hopelessness, frequent crying, anxiety or moodiness, changes in sleeping or eating patterns, difficulty with concentration, anger or rage, and loss of interest in activities that are usually enjoyable, according to the mental health institute.

A new mother with postpartum depression also might withdraw from friends or family and have difficulty forming an emotional attachment to her baby.

Rasmussen and her colleagues undertook this study to provide women facing pregnancy with better estimates of their overall risk of postpartum depression.

"Postpartum depression is a disease depriving families of a time period that should be filled with affinity, love and bonding," Rasmussen said. "Especially for women with no prior experience with psychiatric disease, this must come as a bolt out of the blue."

The researchers analyzed data from Danish national registries on more than 457,000 women who delivered their first child between 1996 and 2013 and had no prior medical history of depression.

They reviewed medical records for signs of postpartum depression -- specifically whether these women filled an antidepressant prescription or sought treatment for depression within six months after giving birth.

About 1 in every 200 women experienced postpartum depression, the researchers found.

But within a year of seeking care, only 28 percent of these women were still being treated for depression, the results showed. And four years later, that number was 5 percent.

"The episodes were characterized by a relatively short treatment duration, yet a notably higher rate of later depression and recurrent episodes of postpartum depression," Rasmussen said.

The higher risk for women who've already experienced postpartum depression "suggests that there's some underlying vulnerability to develop depression in these particular individuals," Murrough said. "Basically, it's not random. If you had it before, you could have it again."

Murrough and Rasmussen urged pregnant women to discuss the risk of postpartum depression with their doctor, particularly if they suffered it before.

The new study was published Sept. 26 in the journal PLOS Medicine.

For more on postpartum depression, visit the U.S. National Institute of Mental Health.