As depression worsens, the risk of thinking and memory problems may double, research suggests 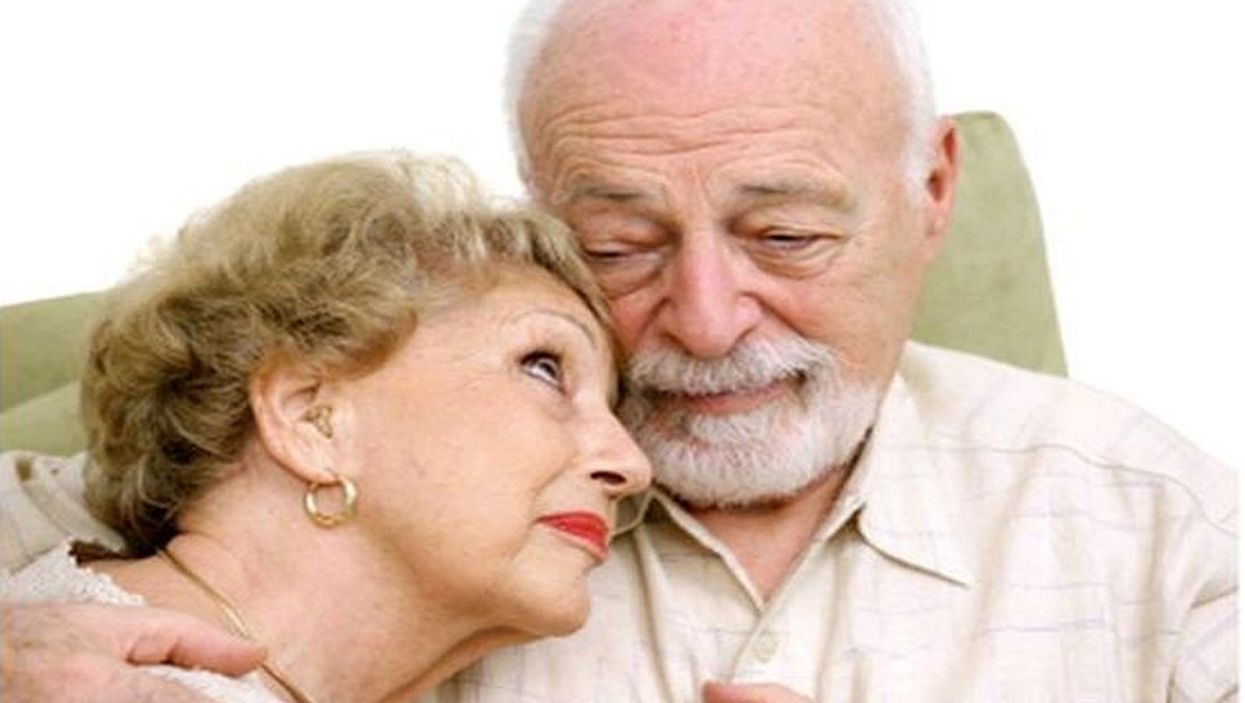 "Our results raise the possibility that older adults' cognitive [mental] health could be improved with interventions to reduce depressive symptoms, such as psychotherapy or other behavioral interventions, or medications," said study author Allison Kaup. She is an assistant professor in the department of psychiatry at the University of California, San Francisco.

"This is an important topic for future treatment studies to investigate," she said in a university news release.

Kaup said researchers can't rule out the possibility that depression might be an early signal of dementia or an emotional response to a decline in thinking and memory skills. And the association seen in the study does not prove cause-and-effect.

However, "we found an almost twofold [dementia] increase among those with high and increasing symptoms" of depression, she said. "This suggests that a particular pattern of depressive symptoms may be an independent risk factor."

For many reasons, older patients should be screened for depression, including "a wealth of research showing that a variety of health and lifestyle factors influence cognitive health, such as physical activity and maintaining good cardiovascular health. Likewise, it appears that emotional health is important for cognitive health in aging," Kaup said.

The study appeared in a recent issue of the journal JAMA Psychiatry.