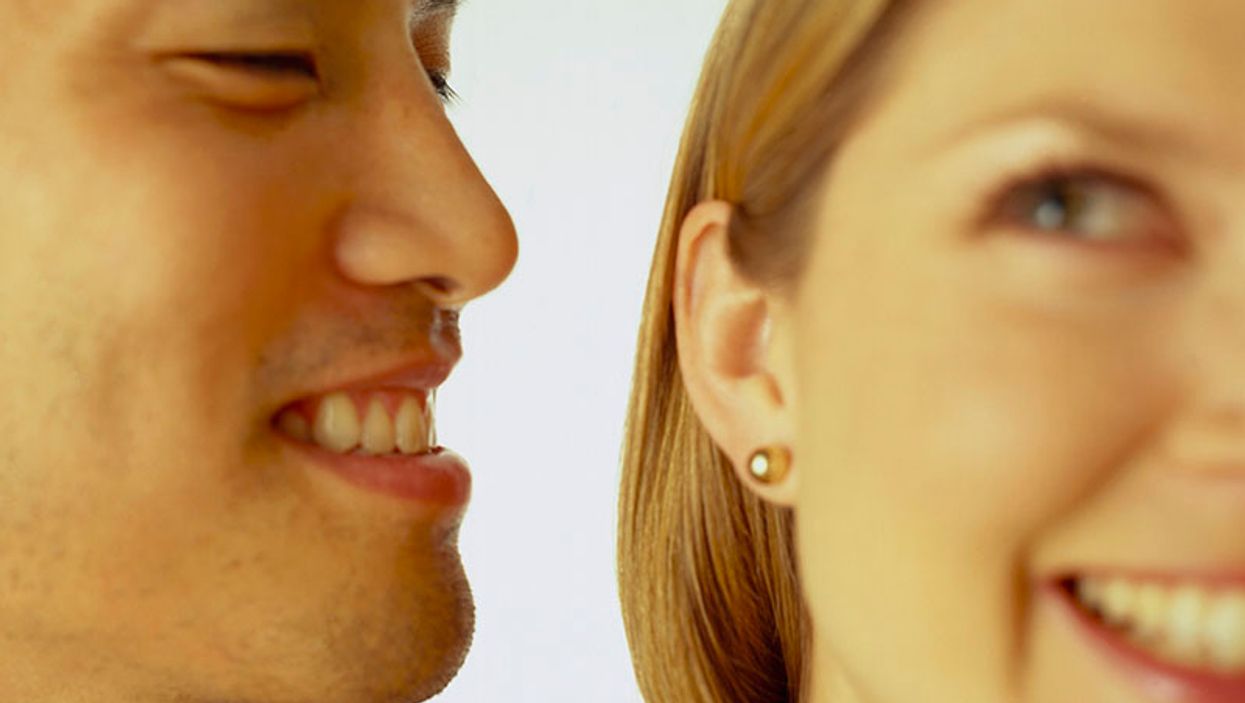 While most of us might know this instinctively, academics have not always been sure.

"Conventional wisdom tells us that we can feel a little happier if we simply smile. Or that we can get ourselves in a more serious mood if we scowl," said lead researcher Nicholas Coles, a graduate student in social psychology at the University of Tennessee, Knoxville.

"But psychologists have actually disagreed about this idea for over 100 years," Coles noted in a school news release.

The controversy over the theory was heightened in 2016 when 17 teams of researchers weren't able to replicate a well-known experiment that claimed to show that smiling can make people feel happier.

A much bigger pool of data was needed, Coles said.

"Some studies have not found evidence that facial expressions can influence emotional feelings," he said. "But we can't focus on the results of any one study. Psychologists have been testing this idea since the early 1970s, so we wanted to look at all the evidence."

So Coles and his colleagues analyzed nearly 50 years of data from 138 studies that tried to determine whether facial expressions can affect people's moods. The studies included more than 11,000 people worldwide.

The study was published in the journal Psychological Bulletin.

Coles stressed that no one should toss their antidepressants and just start grinning instead.

"We don't think that people can smile their way to happiness," he said. "But these findings are exciting because they provide a clue about how the mind and the body interact to shape our conscious experience of emotion. We still have a lot to learn about these facial feedback effects, but this meta-analysis put us a little closer to understanding how emotions work."