What Americans Fear Most 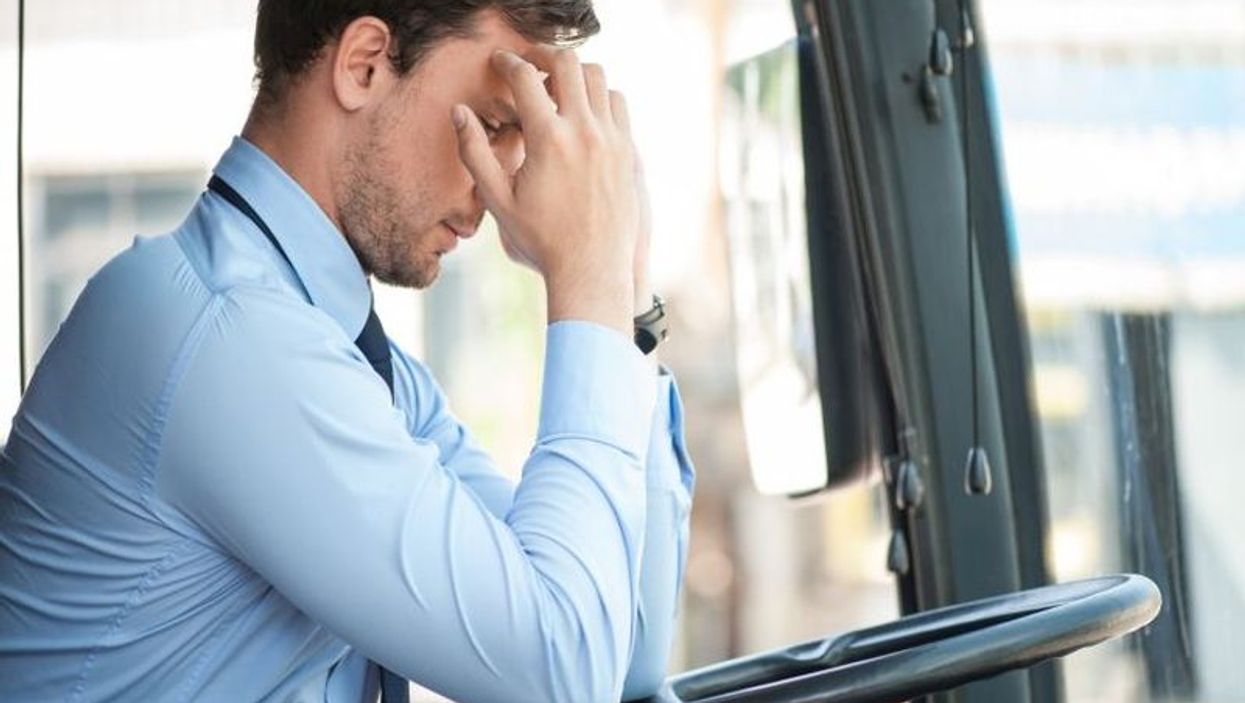 The 5th annual Survey of American Fears from Chapman University in Orange, Calif., was based on a nationally representative sample of 1,190 U.S. adults and conducted in June-July of this year. People were asked about 94 topics. The survey found nearly 74 percent of respondents saying they were "afraid" or "very afraid" about corrupt government officials.

Since 2016, there has been a 13 percent increase in fear of corrupt government officials. There were no significant differences by political affiliation.

And no environmental concern made the top 10 list in 2016, compared with five this year, the researchers noted.

The findings "illustrate a continued shift in the primary concerns of American citizens," Christopher Bader, a professor of sociology, said in a university news release.

"It is worth noting that … all top 10 fears continue to reflect topics often discussed in the media," he added.

The survey challenges President Donald Trump's concerns about immigration. Only 18 percent of respondents said they agreed or strongly agreed that immigrants are more likely to commit crime than U.S. citizens, Bader said.

The survey also assessed disaster preparedness and people's willingness to evacuate. Even though 21 percent of the respondents said they or their family members have had to suddenly leave their homes due to disaster, a higher percentage cited reasons why they would not or could not evacuate.

"More than [75 percent] of Americans believe in at least one paranormal phenomenon compared to 64 percent in previous years," Bader said.

The most common paranormal belief is that places can be haunted by spirits (58 percent), followed by the belief that ancient, advanced civilizations -- such as Atlantis -- once existed (57 percent). More than 41 percent of respondents believe that aliens visited Earth in ancient times and more than one-third believe aliens are still making visits.

The Anxiety and Depression Association of America offers tips to manage anxiety and stress.