Workouts in the Park? Crime Fears Keep Some Away 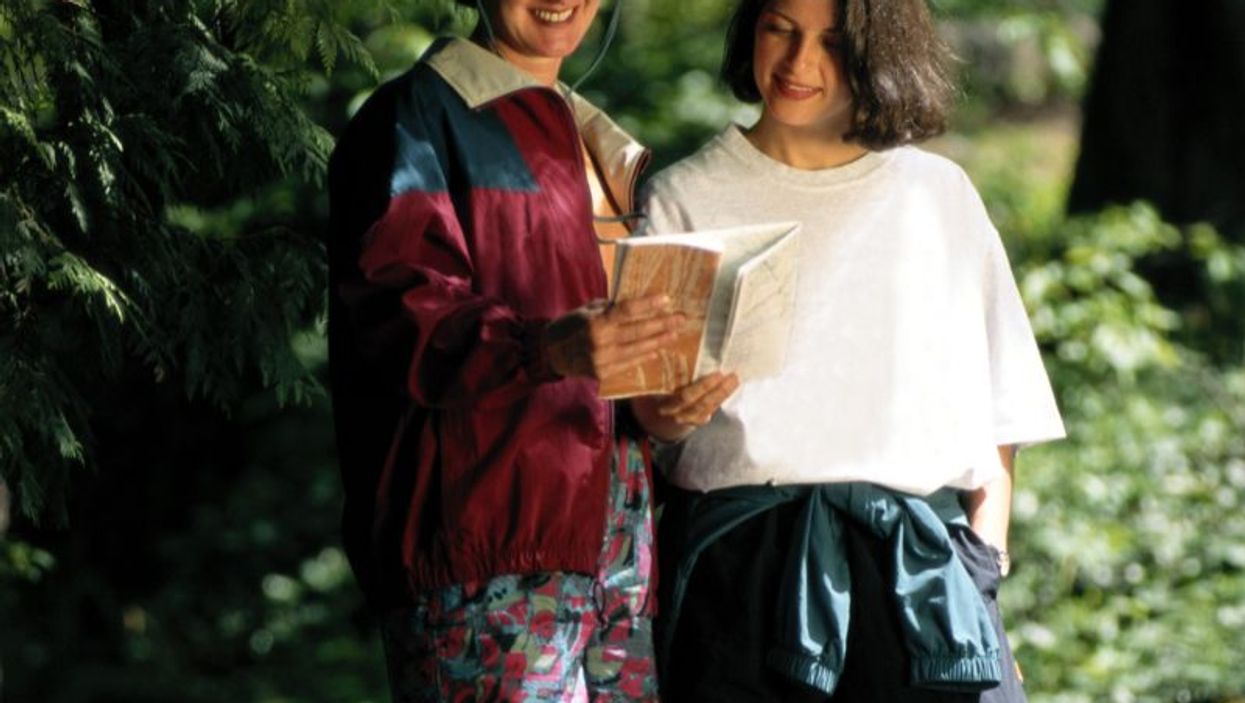 SUNDAY, July 12, 2020 (HealthDay News) -- Parks can be good for your health, but fear of crime stops some people from using them, a new study finds.

Previous research has shown that urban green spaces can lower stress levels, weight and heart disease risk, and that living near a park is linked to fewer days of anxiety and depression.

This new study found that New York City residents are more likely to exercise in a park if they live nearby, and the more they do so, the less anxious and depressed they feel -- but only if they're not concerned about their safety.

The survey results showed that nearly twice as many New Yorkers who lived within a five-minute walk from a park said they exercised there sometimes or often, compared with those who lived more than 30 minutes away.

Frequent park exercisers reported having one fewer day a month with mental health issues, compared to those who rarely or never exercised in their local park.

"If we want to make the most of the abundant health benefits parks offer, then we need to make them not only accessible, but also safe for everyone," said study author Stephanie Orstad, a research assistant professor in the department of medicine at NYU Langone Health in New York City.

For those worried about crime, the closeness of a local park made no difference in park use, according to the report published online July 7 in the International Journal of Environmental Research and Public Health.

"Living near a park may not be enough to improve your physical and mental well-being through exercise," Orstad said in a news release from NYU Langone Health/NYU School of Medicine.

To make parks feel safer, she suggested improving cleanliness and lighting along paths, offering organized programs and fostering a sense of community.

The National Recreation and Park Association outlines the health benefits of green spaces.