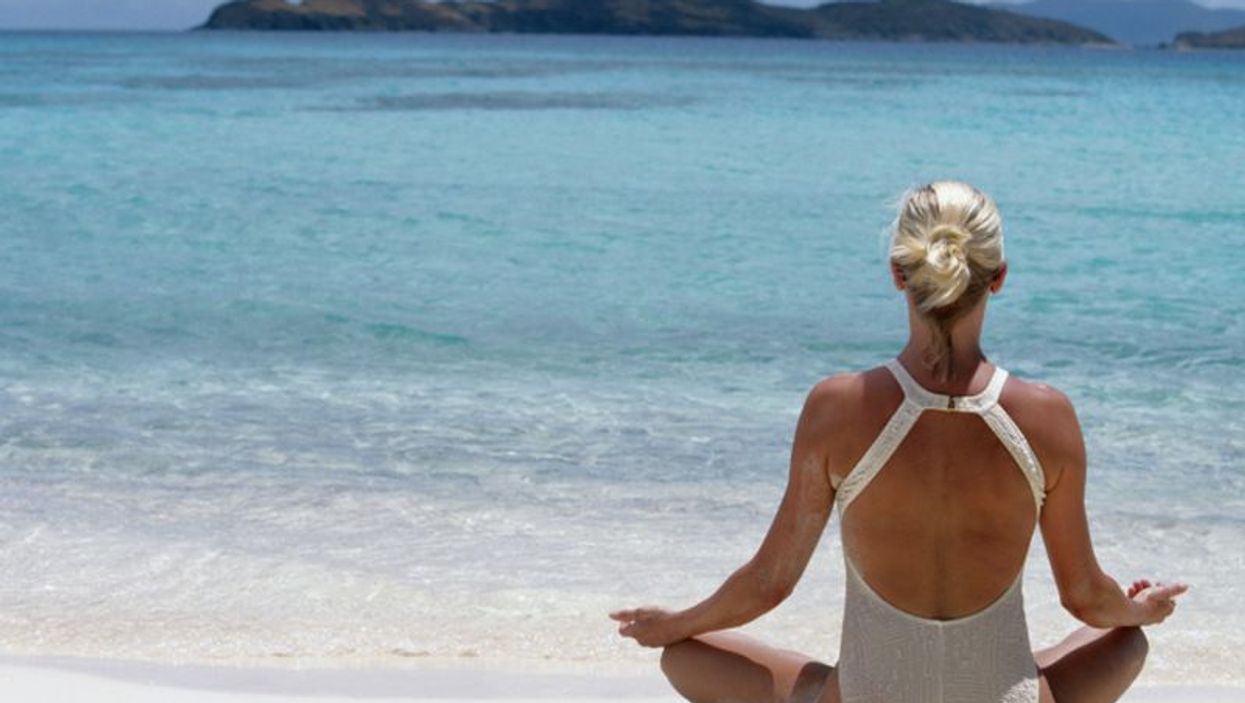 TUESDAY, April 16, 2019 (HealthDay News) -- The feeling of "oneness" may make you more satisfied with your life, new research finds.

Oneness is the belief that everything in the world is connected and interdependent.

Two surveys of nearly 75,000 people in Germany found a strong link between life satisfaction and higher scores on concepts associated with oneness -- such as social connectedness, feeling close to nature and empathy.

This was true whether people were part of a religion or not, according to the study recently published online in the journal Psychology of Religion and Spirituality.

Participants were from a variety of religious traditions, including Protestant denominations, Catholicism, Judaism, Islam, Hinduism and Buddhism. More than a quarter said they were atheists.

"The feeling of being at one with a divine principle, life, the world, other people or even activities has been discussed in various religious traditions but also in a wide variety of scientific research from different disciplines," said study author Laura Marie Edinger-Schons. She is a professor of corporate social responsibility at the University of Mannheim in Germany.

"The results of this study reveal a significant positive effect of oneness beliefs on life satisfaction, even controlling for religious beliefs," Edinger-Schons said in a journal news release.

People's oneness beliefs appear to remain stable over time, the study found. Instead of changing with events, they seem to represent a general attitude toward life, Edinger-Schons said.

Research has tied higher levels of life satisfaction to benefits such as better grades among students and better health in older adults.

Oneness scores varied by religion but were much better predictors of life satisfaction than religious beliefs, according to the findings.

"I did not find it surprising that atheists have the lowest levels of oneness beliefs in the sample, but what surprised me was that oneness beliefs were actually very different across various religious affiliations, with Muslims having the highest levels," Edinger-Schons said.

"Also, when oneness beliefs were taken into account, many of the positive effects of religious affiliation on life satisfaction disappeared," she added.

Mental Health America offers advice on how to live your life well.