Music Does Give Your Workout a Boost 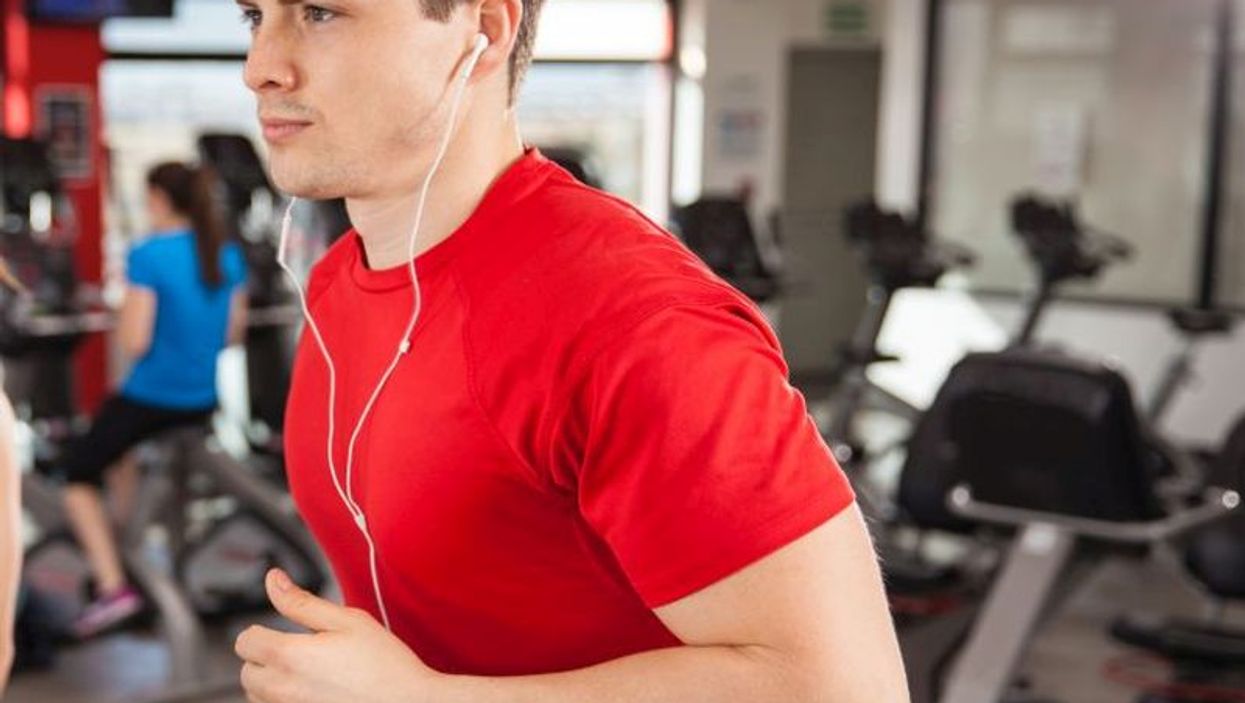 WEDNESDAY, Jan. 8, 2020 (HealthDay News) -- Gymgoers who've accidentally left their headphones at home might be all too familiar with this frustrating feeling: Exercising without music is a much harder go.

And now a broad new review of nearly 140 studies -- the first of its kind -- suggests there's real science to back that up, with clear evidence that music not only makes exercise seem easier and more enjoyable but actually results in a more productive, efficient workout.

"No one would be surprised that music helps people feel more positive during exercise … [but] the fact that music provided a significant boost to performance would surprise some people," said lead author Peter Terry, dean of graduate research and innovation at the University of Southern Queensland in Australia. "And the fact that music was shown to improve physiological efficiency would certainly raise eyebrows."

Terry and his team reviewed studies that were conducted as far back as 1911 and as recently as 2017. Collectively, they included almost 3,600 people.

The focus was restricted to studies that explored music's impact on either sport-related activities or exercise routines. So while walking as an exercise was included, gardening and housework were not. Nor were music-based experiences such as dance, gymnastics and ice skating.

Music's impact was assessed by the way it made a person feel during workouts; how it affected perceptions of exercise difficulty; and its impact on both oxygen use and heart rate.

The team also explored how music affected a person's ability to maintain or maximize performance by, for example, potentially helping them to lift more, or run faster or longer.

In the end, Terry and his colleagues concluded that music had a small but notably beneficial impact on nearly all measures.

Music, they noted, significantly enhanced the positive feeling people had while exercising or engaging in sports. It also made completing physical tasks seem less arduous, while improving oxygen consumption.

That meant music ultimately boosted physical performance, because people were able to complete the same activity with less oxygen intake than they did without music.

"Perhaps that's why music has been described as a legal performance-enhancing drug," Terry said.

The only question mark was music's impact on heart rate.

"Music did affect heart rate, but it was very difficult to discern whether increased heart rate was a benefit or not," Terry said.

A lower heart rate to complete the same amount of work would be a benefit for an endurance-type activity, while a high heart rate would tend to be an advantage in power events, he explained. In other words, music's tempo, lyrics, rhythm or volume can either lower or raise heart rate -- whether that's good or bad depends on the situation.

But faster music (120 beats per minute or more) generally offered bigger benefits than a slow-to-moderate tempo. And working out at the same pace as the music produced slightly greater benefits, said Terry.

He said the bottom line is pretty simple: "Just put on the music and get moving."

That advice makes sense to James Maddux, a retired professor of clinical psychology at George Mason University in Fairfax, Va., who reviewed the findings.

"[And] that running in time to music provides rhythm that can help regulate stride patterns and promote more fluid movement," he added.

Maddux said these observations dovetail with his own experience pairing music and exercise.

"All of this depends, of course, on the individual and the specific exercise," Maddux said.

The findings were published recently online in the journal Psychological Bulletin.

There's more about music and exercise at National Center for Health Research.