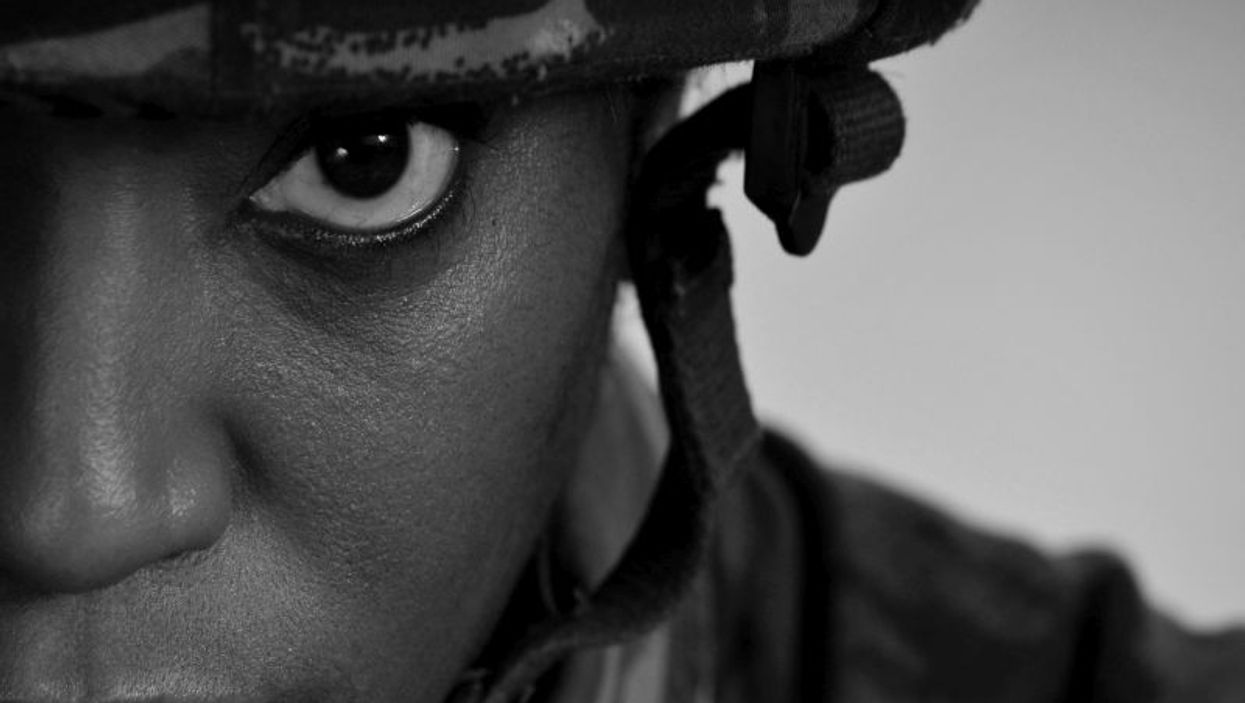 Specifically, the area of the brain that controls emotion -- the amygdala -- is larger than normal in those who develop PTSD after a brain injury, researchers said.

"Many consider PTSD to be a psychological disorder, but our study found a key physical difference in the brains of military-trained individuals with brain injury and PTSD," said Dr. Joel Pieper, from the University of California, San Diego.

"These findings have the potential to change the way we approach PTSD diagnosis and treatment," Pieper added.

The study included 89 current or former members of the U.S. military with mild traumatic brain injury. Brain scans revealed that the amygdala was 6 percent larger, particularly on the right side, in the 29 patients who also had significant PTSD.

Together, the right and left amygdala help control emotion, memories and behavior. Previous research has suggested the right amygdala controls fear and aversion to unpleasant experiences.

The study is to be presented Friday at the American Academy of Neurology's Sports Concussion Conference, in Jacksonville, Fla. Research presented at meetings is considered preliminary until published in a peer-reviewed journal.

The findings suggest that "amygdala size could be used to screen who is most at risk to develop PTSD symptoms after a mild traumatic brain injury," Pieper said in an academy news release.

"On the other hand, if there are environmental or psychological cues that lead to brain changes and enlargement of the amygdala, then maybe such influences can be monitored and treated," he added.

"Further studies are needed to better define the relationship between amygdala size and PTSD in mild traumatic brain injury," Pieper said. "Also, while these findings are significant, it remains to be seen whether similar results may be found in those with sports-related concussions."