Small Study Sees Differences in Brains of Soldiers With PTSD 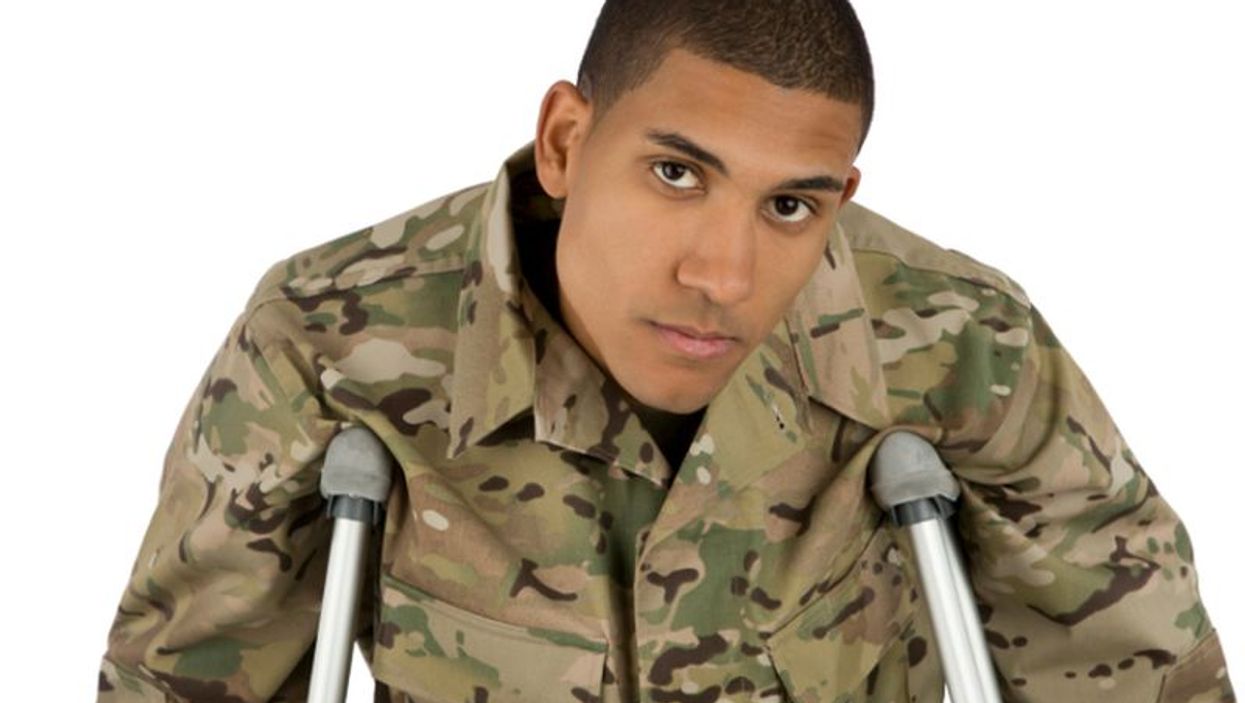 WEDNESDAY, Jan. 20, 2016 (HealthDay News) -- New findings about how the brains of soldiers with post-traumatic stress disorder (PTSD) respond to angry faces might help improve diagnosis of the condition, researchers report.

PTSD can be difficult to diagnose because its symptoms vary considerably, the researchers explained. And many of those symptoms -- such as memory loss and attention problems -- are similar to those of a concussion.

In the small study, the Canadian researchers said they found that over-connected brain circuits in soldiers with PTSD made them more attuned to angry faces than happy faces.

The findings were published Jan. 20 in the journal Heliyon.

"The heightened perception of anger in PTSD is driven by complicated brain circuitry where the mechanism of communication among a number of key regions that control fear and emotion is over-connected," said lead author Dr. Benjamin Dunkley, from The Hospital for Sick Children in Toronto.

The study included 20 Canadian soldiers with PTSD and 25 without the condition whose brain activity was monitored while they were shown pictures of angry and happy faces.

"Potentially, our new findings can tell us about the heightened threat perception people with PTSD experience -- known as hyperarousal -- and allow us to develop novel ways of assessing treatment and determining when a soldier is ready to return to deployment," Dunkley said in a journal news release.

"We were surprised to find that all key brain circuits were over-connected in PTSD. This may be why emotional responses are so immediate and automatic, and why threatening faces are such a trigger. These findings emphasize the challenges of living with this PTSD and treating PTSD," he said.

The U.S. National Institute of Mental Health has more about post-traumatic stress disorder.