1 in 3 Young Adults Suffers From Loneliness in U.S. 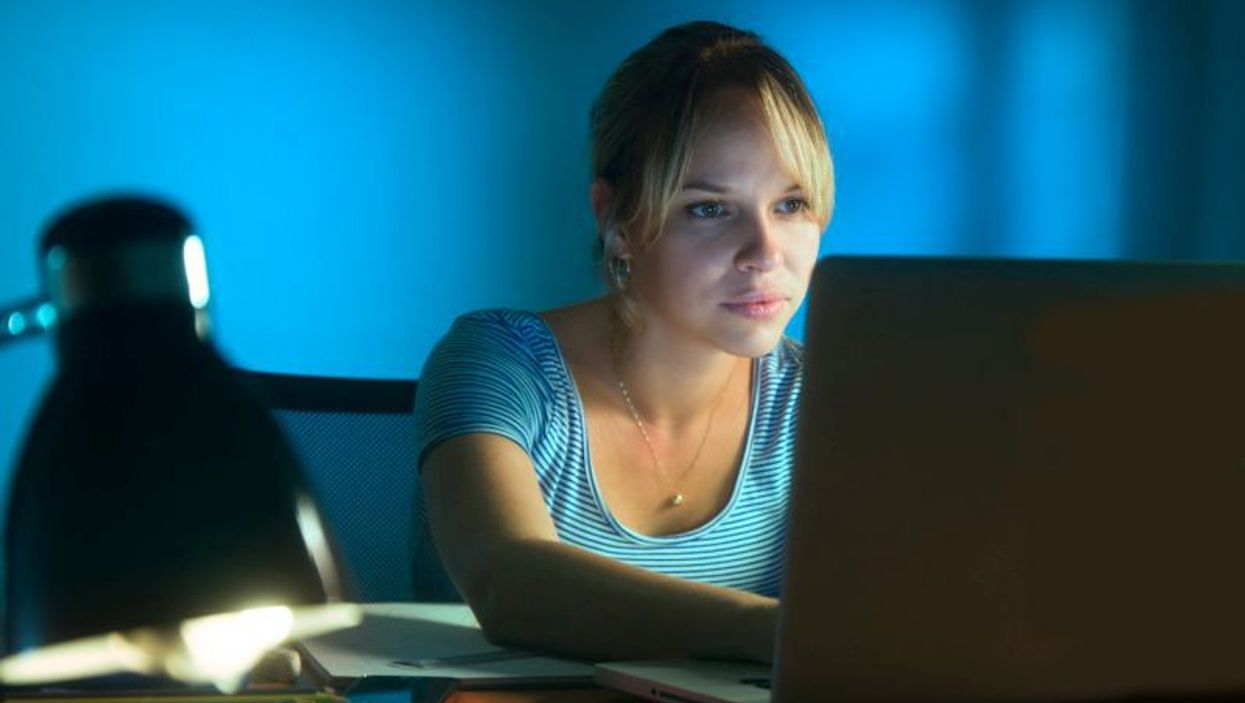 But loneliness is common -- and it is a particular problem for people aged 18 to 24, a new study suggests.

"We have this stereotype of the lonely old person in poor health, and the robust, socially active young person," said James Maddux, a senior scholar at George Mason University's Center for the Advancement of Well-Being, in Fairfax, Va.

"But that's not what this study found," added Maddux, who was not involved in the research.

The researchers found that of more than 1,200 patients at primary care offices, 20 percent said they at least sometimes felt lonely, isolated and "left out." Overall, those people gave lower ratings to their physical and mental health.

Loneliness was most common among patients younger than 25 -- with one-third reporting those feelings. In contrast, that was true for only 11 percent of adults older than 65, the investigators found.

The study is the latest to highlight what some researchers call a national "loneliness epidemic."

Last year, a study of more than 20,000 U.S. adults found that nearly half felt lonely at least sometimes. And only 53 percent said they had meaningful face-to-face interactions everyday.

Research suggests it's not only a social issue. Chronic loneliness is linked to heightened risks of conditions such as high blood pressure, heart disease, dementia and depression.

The study surveyed people at one point in time. So it's not clear whether loneliness preceded -- and possibly contributed to -- people's poorer health, said lead researcher Dr. Rebecca Mullen.

It's possible the relationship goes in "both directions" -- with loneliness and health issues feeding each other, added Mullen, an assistant professor at the University of Colorado School of Medicine.

In talking about loneliness, it's important to distinguish it from "time spent alone," said Maddux.

"People who are more introverted may be perfectly happy with their alone time," Maddux explained.

Subjective loneliness is different. It makes people feel bad. And, Maddux said, that can come with a "whole package" of issues, like poor diet, poor sleep and time spent on the couch instead of being physically active.

What's making Americans so lonely? In this study, certain people felt more alone than others -- including those living in poorer areas with high unemployment; unmarried people; and those aged 18 to 24.

The finding on young people is "interesting," Maddux said.

One obvious suspect would be social media. Does all that time on smartphones rob teenagers and young adults of meaningful face-to-face interaction?

There's some evidence of that, Maddux said. A number of studies have found correlations between young people's screen use and their likelihood of depression and loneliness.

Mullen also pointed to social media but said that, so far, research has been mixed as to whether smartphones are -- ironically -- disconnecting us.

At this point, Maddux said, "some research suggests time on social media can be psychologically unhealthy for some people."

If people are using social media to forge connections in addition to old-fashioned face time, that's one thing. But, Maddux said, if they just passively scroll through people's photos of their fabulous vacations -- or have online connections that are otherwise "unsatisfying" -- that's different.

Young people, he added, may have a harder time keeping those social media experiences in perspective -- and understanding that when other people post, they are probably trying to present their lives in the shiniest terms possible.

The findings were published in the March/April issue of Annals of Family Medicine. They're based on 1,235 adult primary care patients in Colorado and Virginia. All of the patients completed a standard three-question survey on loneliness -- asking how often they felt isolated, left out or lacking companionship.

One-fifth of patients scored high enough to be deemed "lonely." Those people reported an average of 10 "poor health days" a month -- versus four days among other patients.

Maddux said it's important for people to acknowledge and address their own feelings of loneliness -- and to reach out if they start seeing the signs in others.

"It can be easy for people to just gradually fade out of your life," he noted.

Loneliness, Mullen said, is a public health issue, and one people should be discussing.

"Let's work to decrease the stigma around loneliness," she said, "so that we can have open, honest conversations about it."

The University of California, Berkeley, has more on loneliness at different ages.