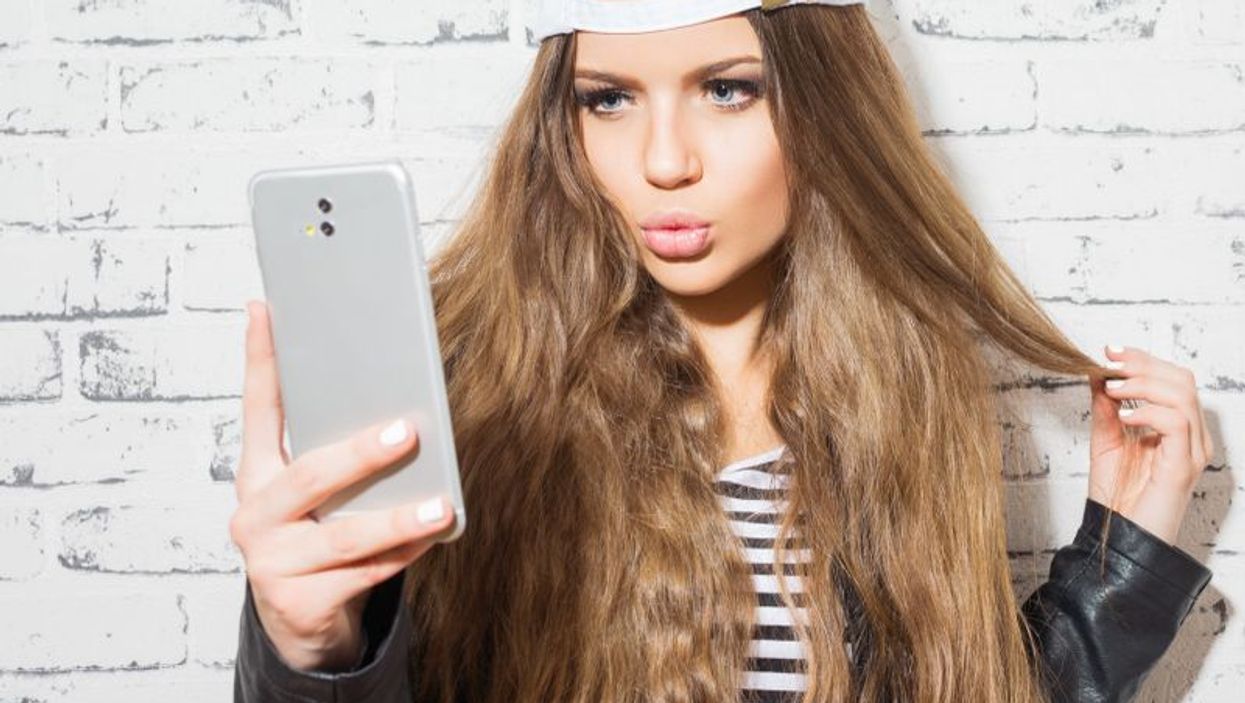 WEDNESDAY, Sept. 18, 2019 (HealthDay News) -- Narcissism is not a good look at any age, but new research suggests it fades as people enter their 40s.

However, the degree of decline in narcissism varies between individuals and can be related to their career and relationships, the researchers added.

Overall, the "findings should bring comfort to those who are concerned that young people are problematically narcissistic," said study co-leader Brent Roberts, a psychology professor at the University of Illinois. "With time, it seems most people turn away from their earlier narcissistic tendencies."

Narcissism is a personality trait characterized by the belief that you're smarter, better-looking, more successful and more deserving than others.

The study included 237 participants whose levels of narcissism -- specifically vanity, belief in their leadership skills and sense of entitlement -- were assessed at age 18 when they were freshmen at the University of California, Berkeley, and again at age 41.

Most of the participants showed a decline in narcissism as they aged. Only 3% had an increase and a few had the same level of narcissism at ages 18 and 41, the findings showed.

The researchers also found that each aspect of narcissism examined in the study had particular impacts on the participants' lives.

For example, those who had higher levels of vanity at age 18 were more likely to have unstable relationships and marriages, and more likely to be divorced by middle age. However, they reported better health at age 41.

Those who felt the most entitled as young adults reported more negative life events and tended to have lower well-being and life satisfaction at age 41.

The researchers thought that the leadership aspect of narcissism would increase with age, but found that wasn't the case.

"We know from past research that another component of personality, assertiveness, tends to increase during this time of life," Roberts said in a university news release.

"So, I thought it was reasonable to hypothesize a similar increase in the leadership facet. This either means the past research is wrong, or our read of the leadership component of narcissism is wrong -- it may actually be more negative than we thought. We have to figure this out in future research," Roberts said.

Another finding was that vanity appeared most strongly associated with life events. For example, vanity declined more in those who had serious romantic relationships and those with children, but it declined significantly less in those who'd had more negative life events.

According to study co-leader Emily Grijalva, the investigators "also found that narcissistic young adults were more likely to end up in supervisory jobs 23 years later, suggesting that selfish, arrogant individuals are rewarded with more powerful organizational roles." Grijalva is an organizational behavior professor at Washington University in St. Louis.

And "individuals who supervised others decreased less in narcissism from young adulthood to middle age -- meaning that supervisory roles helped maintain prior levels of narcissism," she added.

The study is expected to be published in the Journal of Personality and Social Psychology.

The U.S. National Library of Medicine has more on narcissism.