Are Workplace Wellness Programs Worth It? 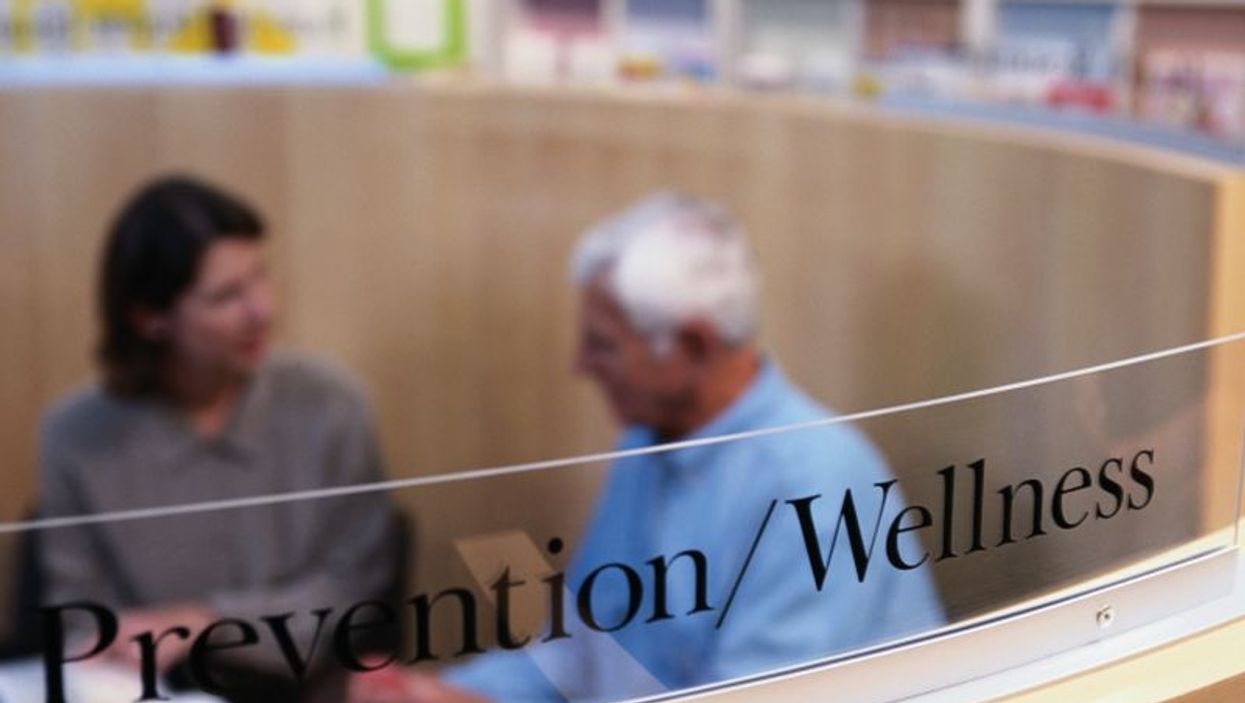 In a study of one large U.S. company, researchers found that a wellness program led some workers to change their habits: Participants were more likely to say they were exercising and trying to manage their weight.

At the 18-month mark, however, that hadn't translated into health improvements, lower medical expenses or better job performance.

Experts said none of that means workplace wellness should be ditched.

"This study suggests employers might want to temper their expectations of the return on their investment, at least in the short run," said lead researcher Dr. Zirui Song. He's an assistant professor of health care policy and medicine at Harvard Medical School in Boston.

It's hard to know, however, how relevant the findings are to any other given company.

"They looked at one program, at one company, over an 18-month period," noted Jean Marie Abraham, a professor of healthcare administration at the University of Minnesota in Minneapolis.

She said the program studied is "fairly representative" of what's available, offering counseling on what she described as lifestyle management.

But, she said, wellness programs vary from one company to another. Companies and their employees vary, too.

"Of course, that's not going to be feasible for all companies," Abraham said. But that's the larger point, she argued. No single program will have the same effects from one workplace to the next.

Even within a company, Abraham said, some workers will "use, appreciate and benefit from a wellness program." Others won't -- or won't even participate.

Abraham wrote an editorial published with the study in the April 16 issue of the Journal of the American Medical Association.

The workplace-wellness concept has taken off in recent years: In 2018, 82% of large U.S. companies and more than half of smaller businesses offered workers some kind of wellness program, according to Song's team. It adds up to an $8 billion industry.

But the question remains: What are workers and employers gaining? Many studies have been observational, examining the impact of a program that one company put into effect.

Those studies can be biased, though, Abraham pointed out. Maybe something else about those companies, or their employees, explains any health benefits.

So Song and his colleagues conducted a controlled trial: They developed a wellness program for employees at BJ's Wholesale Club, a large U.S. retailer. They rolled out the program at 20 randomly selected worksites, involving about 4,000 employees. Another 140 sites with nearly 29,000 employees "went about business as usual," Song said, and served as a control group.

The wellness program included eight "modules," each lasting four to eight weeks. They offered coaching on topics like nutrition, exercise and stress reduction. Employees at the 20 sites were free to take any or all of the modules, or decline.

And what did they gain? Not much, the study found.

At the 18-month point, 70% of employees at program sites said they were exercising regularly, compared to 62% of workers at the control sites. And 69% said they were "actively" trying to manage their weight, versus 55% of their control-site counterparts.

Beyond that, the program failed to make a dent in other measures, including workers' weight, blood pressure, cholesterol or blood sugar levels. Nor did it curb medical spending or absenteeism.

Abraham said she "wasn't surprised." The program simply may not have been "intense" enough, she explained, to expect changes in people's health or medical costs.

Song stressed that this study is "not the final word" on workplace wellness. He said future research should examine "what types of program content can help move the dial."

Typically, a wellness program attracts no more than half of employees, according to Abraham. She said companies launching a program would be wise to first ask their employees what they want from it.