Guys, Want to Be a Leader? Muscle Up 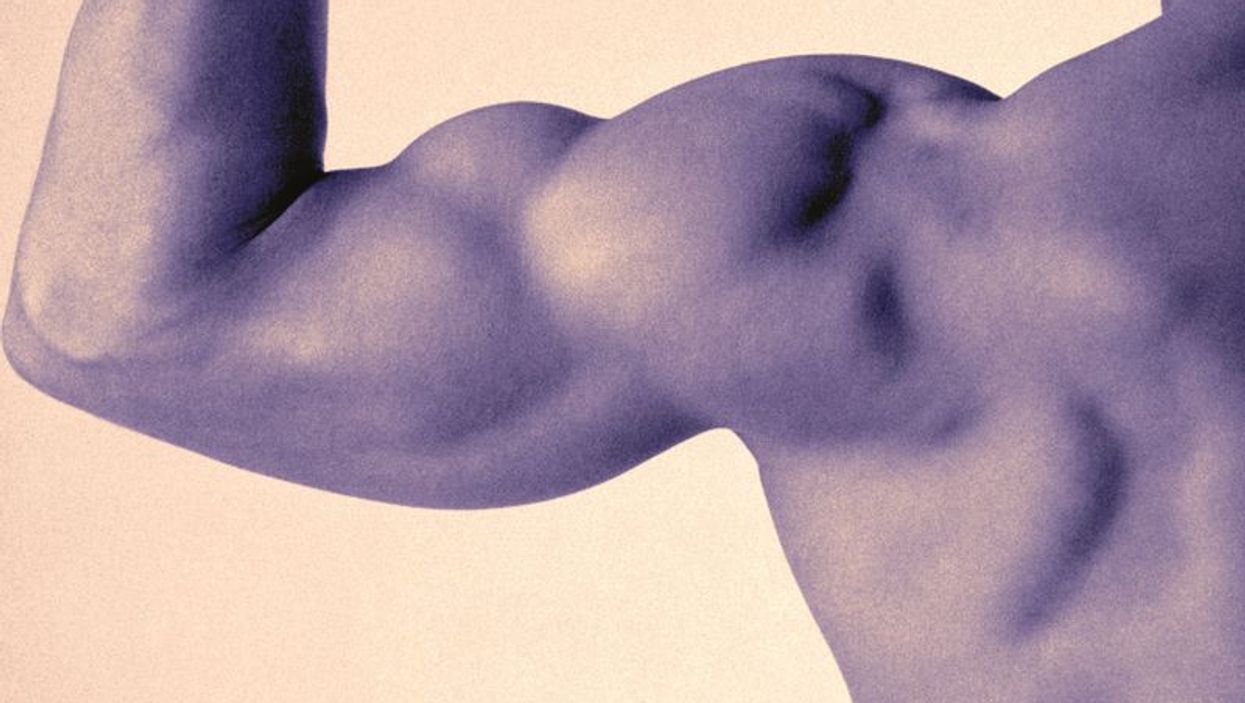 WEDNESDAY, March 2, 2016 (HealthDay News) -- A muscular physique can improve a man's image as a potential leader, but only if he doesn't come across as a bully, a new study suggests.

"The physically strong men in the pictures were given higher status because they are perceived as leaders," said study co-author Cameron Anderson, a professor of management at the University of California, Berkeley.

"Our findings are consistent with a lot of real examples of strong men in positions of power," Anderson said in a university news release.

However, the study authors added that the findings don't necessarily mean that less physically imposing men are at a disadvantage.

"Perceived strength does give people an advantage but it's not make or break. If you're behaving in ways that demonstrate you are a leader or are not a leader, strength doesn't matter," Anderson said.

The researchers also found that strong people don't succeed by bullying their rivals.

"Strong men who were perceived as being likely to behave aggressively toward other group members were actually granted less status than their apparently gentler counterparts," study co-author Aaron Lukaszewski, an assistant professor at Oklahoma State University, said in the news release.

The study was published online recently in the Journal of Personality and Social Psychology.

The U.S. Small Business Administration has more about being a leader.