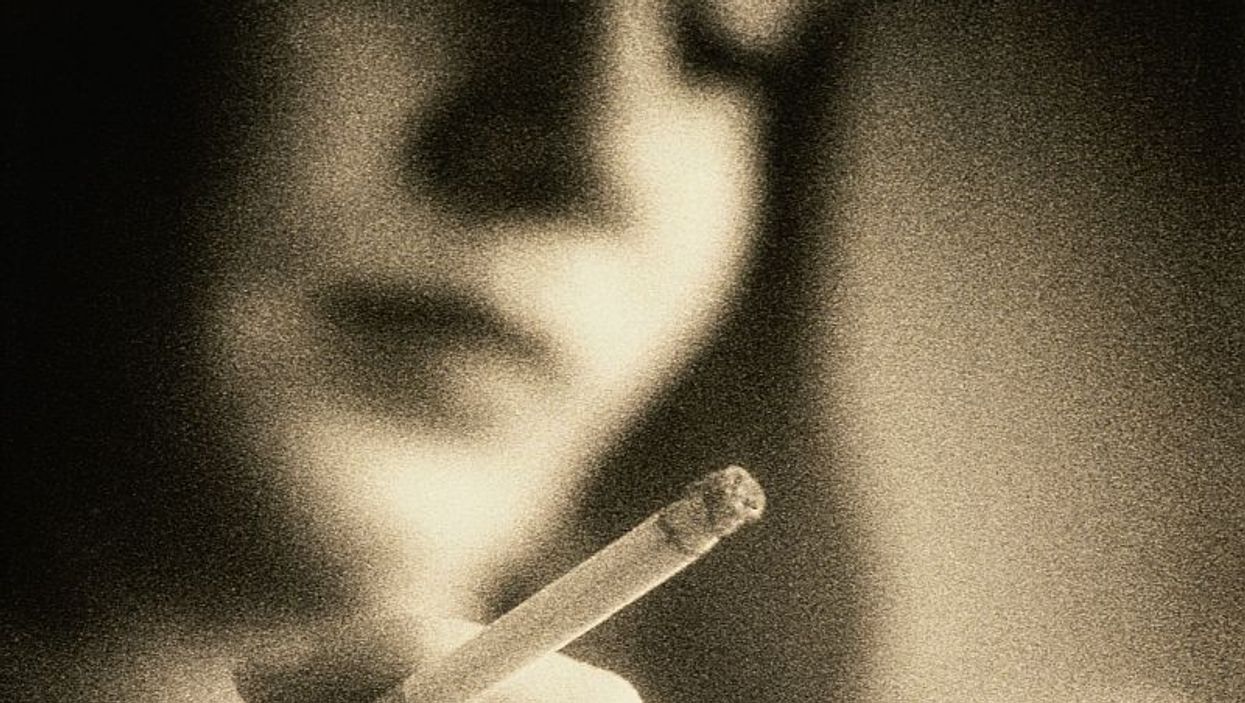 THURSDAY, Nov. 8, 2018 (HealthDay News) -- While more Americans are quitting smoking, researchers find that people with mental health problems are much less likely to kick the habit.

Smokers with mental health issues are only half as likely to quit as those with good mental health, the research team found.

"Overall, tobacco cessation programs have been very successful, but our research suggests that people with mental health problems have not benefited from these," said study senior author Renee Goodwin, of Columbia University.

Goodwin and colleagues analyzed 2008-16 national survey data on tens of thousands of adults. They found that the quitting rate in the past month was about 24 percent among smokers who had serious psychological distress such as feeling nervous, hopeless, worthless, restless or depressed. This compared with 52 percent among those without such distress.

It's possible that people with mental health disorders are less likely to have regular health care, and less likely to be offered treatments to help them quit smoking, the study authors suggested.

"There has been a long-held belief that mental health problems will be exacerbated by quitting smoking and that smoking is helpful to mental health, but increasingly data support just the opposite," said Goodwin, who is with Columbia's School of Public Health.

"It is increasingly clear that tobacco control efforts targeted for those with mental health problems are urgently needed to increase quit rates for this group of smokers and to lower the prevalence of smoking overall," Goodwin said in a university news release.

The findings were published recently in the journal Nicotine and Tobacco Research.