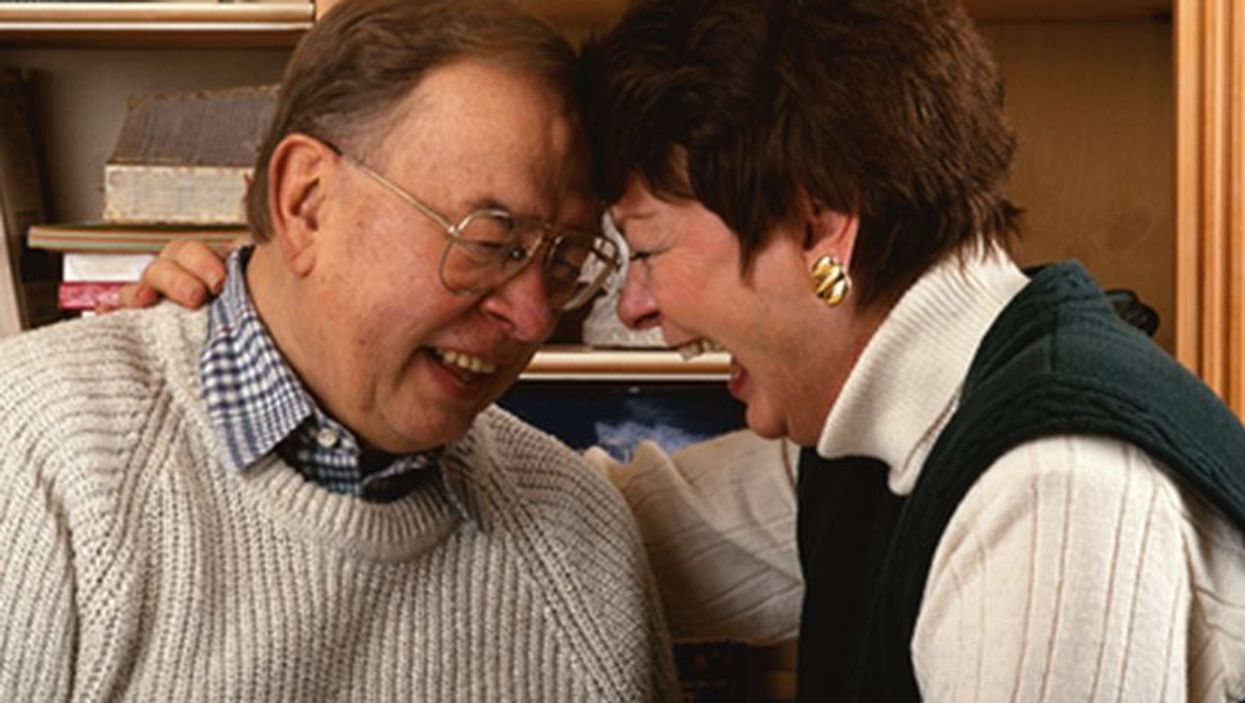 MONDAY, Aug. 26, 2019 (HealthDay News) -- An upbeat view of life may increase your odds for living to a ripe old age, new research suggests.

The finding stems from a look at optimism and longevity among nearly 70,000 women and 1,400 men. It builds on earlier research linking higher levels of optimism to lower risks of chronic illness and premature death.

"This study took us further by suggesting that optimistic people are more likely to achieve 'exceptional longevity,' which we defined as living to age 85 or older," said study lead author Lewina Lee, a clinical research psychologist with the U.S. National Center for Posttraumatic Stress Disorder at the Veterans Affairs Boston Healthcare System.

Compared to their least optimistic counterparts, the most optimistic men and women studied were 50% to 70% more likely to reach that advanced milestone, Lee said.

They were also 11% to 15% more likely to live longer overall, the study found.

The findings held up even after accounting for other influences, such as educational background, marital status, friendships, chronic health problems, and depression, Lee said.

Optimism was also powerful predictor of longevity regardless of a person's habits when it came to tobacco and alcohol use, exercise, eating well or getting routine medical care.

"Most studies have focused on deficits or problems that increase the risk of dying," Lee noted. "Our study is novel is that we considered the benefits of a psychological asset -- optimism -- in promoting longevity."

The study team suggested that the findings could point the way towards new interventions that might foster optimism and thereby extend life, such as meditation and certain psychotherapy programs.

Lee and her colleagues discuss their findings in the Aug. 26 issue of Proceedings of the National Academy of Sciences.

The women were 58 to 86 years old (average age: 70) when their health habits, overall health and optimistic outlook were first assessed. They were followed for 10 years.

But that doesn't necessarily mean that Debbie Downers are doomed to shorter lives, Lee said. Her team only found an association and not a cause-and-effect link.

"The association between optimism and exceptional longevity was independent of depression," Lee said. "This suggests that the presence of optimism is more than just the absence of depression," so that even among those who struggle with depression a little optimism might still work longevity wonders.

Kit Yarrow, a consumer psychologist at Golden Gate University in San Francisco, said there are many reasons why optimism breeds longevity.

"Optimists experience less stress, because they don't tend to dwell on negatives and feel more empowered to overcome hurdles," said Yarrow, who wasn't involved with the study. "They are less likely to give up, and they bounce back more quickly from problems and setbacks. Stress is a killer and wreaks havoc on our bodies."

Optimists also are less likely to experience depression, feelings of hopelessness and negativity -- factors often linked to poorer health and higher rates of disease, she added.

On top of that, Yarrow said, optimists tend to take better care of themselves and have an easier time making and keeping friends, "a well-documented source of health and longevity."

She acknowledged that access to money, good food and education and, of course, genetics can also have a big impact on longevity.

But unlike good genes, Yarrow said, "optimism and her powerful sister, gratitude, can be learned."

For more on factors that affect longevity, see the U.S. National Institute on Aging.