These 5 Life Skills Can Boost Your Odds of Well-Being 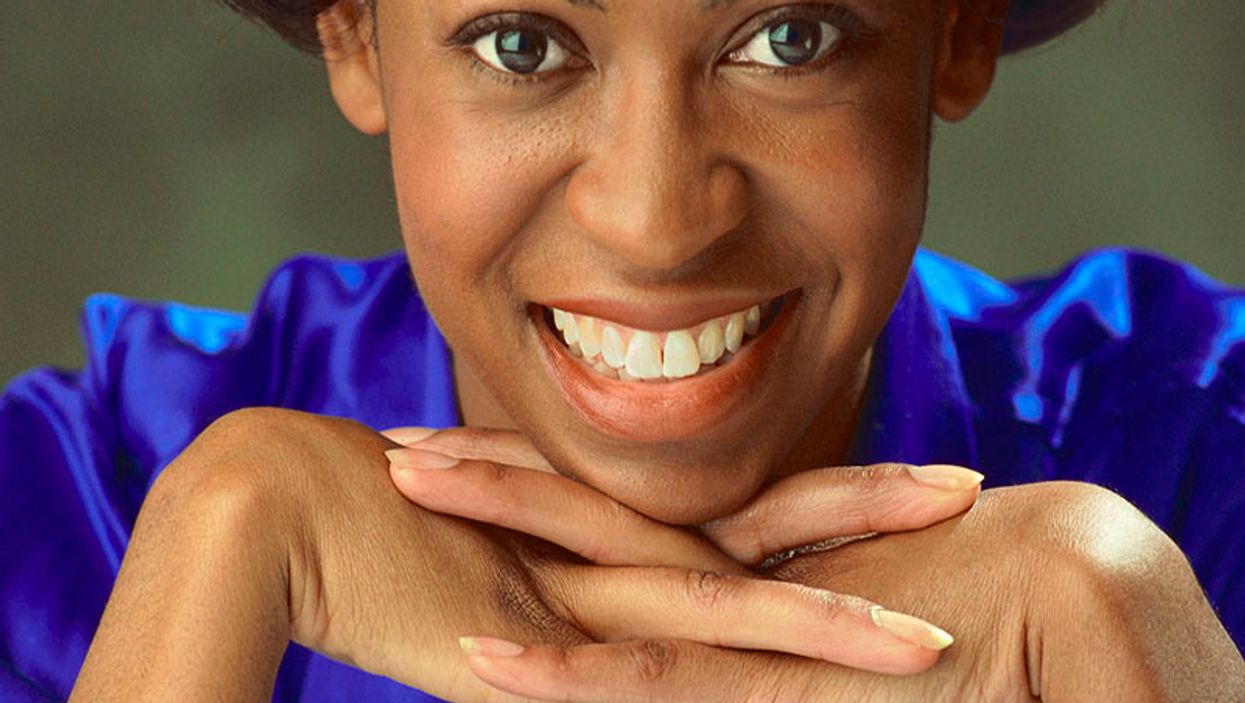 That's the finding from a new study of more than 8,000 people, aged 52 and older, in the United Kingdom. Researchers found a link between those five life skills and better health, fewer chronic diseases, less depression, less social isolation, and greater financial stability.

"No single attribute was more important than others. Rather, the effects depended on the accumulation of life skills," study co-leader Andrew Steptoe, a professor of epidemiology and public health at University College London, said in a university news release.

"There is research on individual factors -- such as conscientiousness and optimism in adults -- but the combination of these life skills has not been studied very much before," Steptoe said.

Nearly one-quarter of people with the fewest of those five skills reported depressive symptoms, the study found. But just 3 percent of people with four or five of the life skills had symptoms of depression.

Slightly more than one-third of those with the least life skills said they had poor to fair health, compared with just 6 percent of people with four or five of the skills, according to the report.

"We were surprised by the range of processes -- economic, social, psychological, biological, and health and disability related -- that seem to be related to these life skills. Our research suggests that fostering and maintaining these skills in adult life may be relevant to health and well-being at older ages," Steptoe concluded.

The researchers noted that their study wasn't designed to prove a cause-and-effect relationship.

The study was published April 10 in the journal Proceedings of the National Academy of Sciences.

The U.S. Centers for Disease Control and Prevention has more on well-being.