Unhappy at Work in Your 20s, Unhealthy in Your 40s?

How young adults feel about their careers might affect them physically, mentally by middle-age, study finds 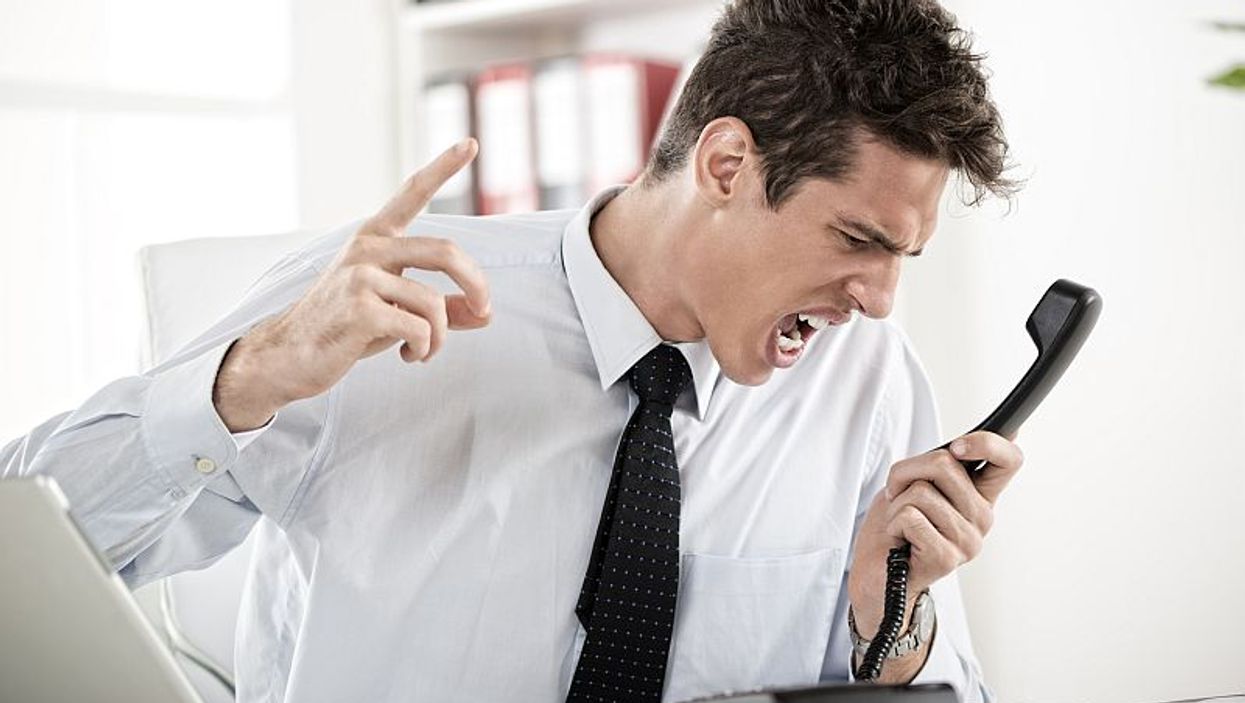 "Those who are, on average, very satisfied versus satisfied tend to have better health in their 40s," said study lead author Jonathan Dirlam. He is a doctoral candidate in the department of sociology at Ohio State University.

By their 40s, disenchanted workers had worse mental health. They were more likely to suffer from routine sleep trouble and anxiety compared with satisfied or increasingly satisfied participants, the study found.

Seth Kaplan, an associate professor in industrial/organizational psychology at George Mason University in Fairfax, Va., said, "We know that there are some major job-related factors that contribute to poor psychological health."

According to Kaplan, who wasn't involved in the study, "Having an abusive supervisor, not having control over one's work, and having to worry about losing one's job -- and the corresponding financial repercussions -- are among the big ones."

Kaplan added, "If at all possible, try to avoid jobs with those characteristics."

For the study, Dirlam's team analyzed survey responses from more than 6,400 men and women participating in a long-running study that began in 1979. Between the ages of 25 and 39, these adults were asked annually whether they liked or disliked their jobs.

Answers were correlated with mental and physical health outcomes when participants entered their 40s.

By contrast, 15 percent of respondents consistently noted they were "happy" with their jobs.

In addition, nearly one-quarter indicated that their satisfaction with work got worse over time, while 17 percent said they became more satisfied, the findings showed.

Once the participants reached their 40s, mental health status was gauged in terms of depression, sleep trouble and anxiety.

The researchers found that physical health appeared to suffer among those who consistently expressed low satisfaction with work or whose satisfaction fell over time.

These people reported more difficulty with certain issues, such as back pain and cold frequency. However, the researchers saw no impact on their overall ability to function physically, or in their risk for serious illnesses such as diabetes or cancer.

Nor was consistently low job satisfaction or falling satisfaction linked with a greater likelihood for developing depression.

However, these dissatisfied workers were more likely to be in poorer mental health overall, the findings showed.

But no negative impact on physical or mental well-being was seen among those who reported greater satisfaction with work over time, the study authors said.

Still, the investigators did not examine health status after age 49. They also acknowledged that the relationship is complex and said it's not possible to establish cause and effect.

For example, "[early] health problems may lead to lower levels of job satisfaction rather than the reverse," the authors said.

Dirlan noted that "those in manual labor jobs may have lower job satisfaction and increased physical health problems as a result of their jobs in later life. We are unable to rule out this possibility."

For those desiring more satisfaction from their work, Kaplan highlighted the concept of "job crafting." This embraces the notion "that we can, to some extent, objectively and subjectively change our jobs to make them more meaningful."

Dirlam and his colleagues were scheduled to present their findings Monday in Seattle at a meeting of the American Sociological Association. Data and conclusions presented at meetings are usually considered preliminary until published in a peer-reviewed medical journal.

The American Psychological Association has more about job satisfaction.