See What HealthDay Can Do For You
Contact Us
February 24, 2017

Want to Win an Oscar? Study Shows How to Grab the Gold 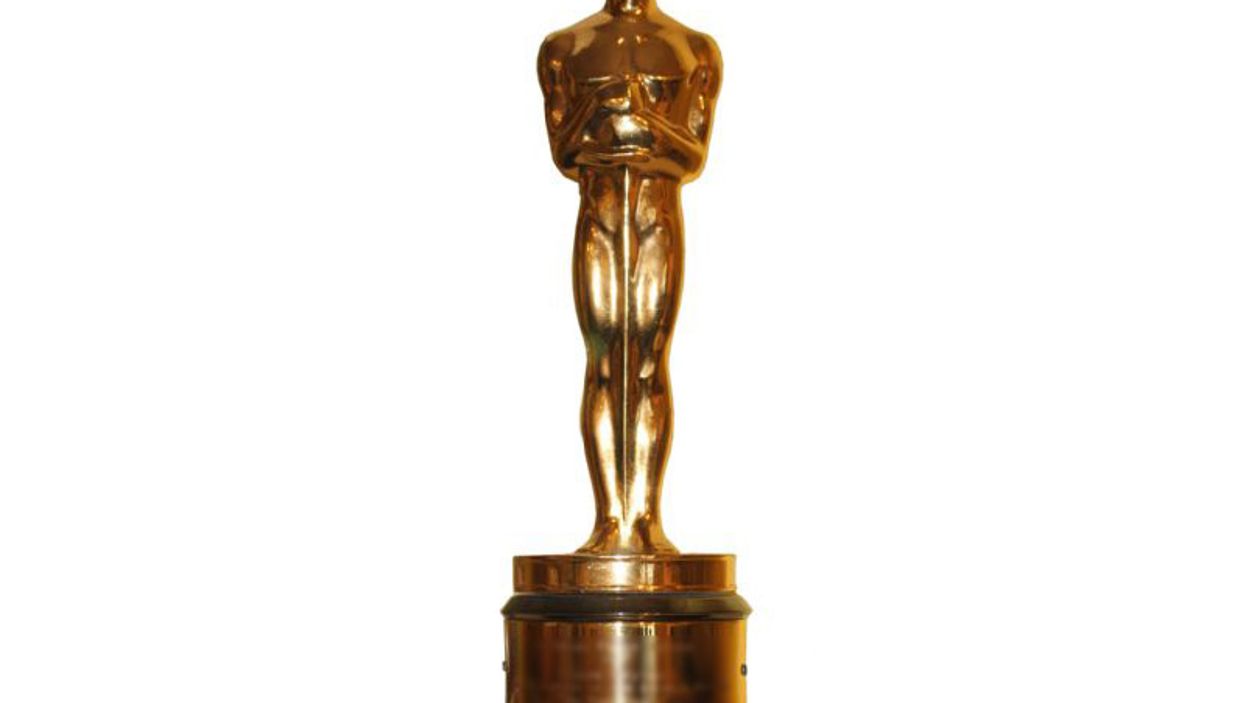 With the 89th Academy Awards set for Sunday, a new study finds that this type of "U.S.-centric" focus is a key factor boosting the chances that an actor will win the coveted statuette.

A purely objective assessment of an actor's performance or a film's direction is often tough for Academy voters, the study suggests.

"Whether we see a given performance as extraordinary is not just a function of the objective quality of that performance," concluded study author and psychology researcher Dr. Niklas Steffens, of the University of Queensland in Australia.

The Academy Awards are intended to recognize the best performances in films from around the world, but Oscar winners tend to be American actors in roles that portray an American story, Steffens' team found.

And the most likely Best Actor/Actress winners? Those who come from the same social background/nationality as Academy Award voters.

The select few who pick an Oscar winner "are much more likely to recognize a performance as truly brilliant when [they and the] performers share membership in a social group," Steffens said in a news release from the British Psychological Society.

For the study, Steffens' group tracked Academy Award nominations and winners for best actor and best actress in a leading role over the past 48 years.

For comparison purposes, the researchers also tracked best actor/actress nominees and winners for the British Academy of Film and Television Arts ("BAFTAs") awards over the same time period.

Overall, the study involved 97 Oscar winners, plus 383 nominees who didn't win an Academy Award, as well as 97 winners and 331 nominees for the BAFTAs.

"What makes a given creative performance likely to be seen as exceptional -- this was the question we addressed in this research," Steffens said.

First of all, a film's content appeared key to which actors would win an award. For the Academy Awards, 88 percent of Oscar winners appeared in films based on an American story, for example.

In contrast, British actors won only 18 percent of Oscars and 34 percent of BAFTAs.

However, nationality did seem to have some effect -- British actors tended to do better at the BAFTAs than the Oscars, while Americans tended to grab more wins at the Oscars compared to the BAFTAs.

Overall, actors who shared a nationality or "social group" with award voters were more likely to snag the top prize.

"Shared social group membership becomes even more important... when we establish whether something is not just excellent but outstanding," Steffens noted.

So the notion that simply the best performance brings home the gold may be an illusion, he said.

"In fact, [awards are] heavily influenced by the social groups we are members of, and which provide the basis for making sense of the world," Steffens said.

The study was published online recently in the British Journal of Psychology.

There's more on the biases behind people's choices at the American Psychological Association.