Stress Keeps 1 in 3 Americans Up at Night 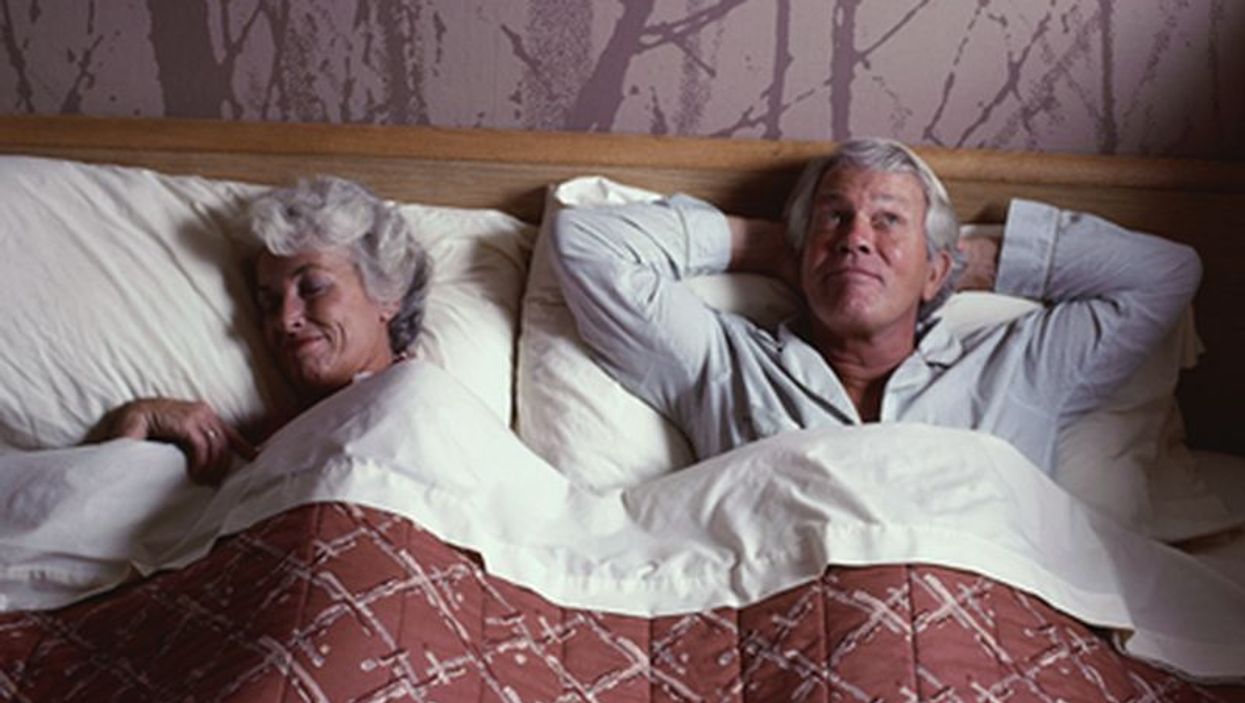 THURSDAY, Dec. 20, 2018 (HealthDay News) -- Millions of Americans are losing sleep as economic and political stress keeps them tossing and turning at night, a new study finds.

In 2013, about 30 percent of Americans said they slept six hours or less at night, but that number rose to 33 percent by 2017, researchers found.

Lead study author Jennifer Ailshire, an assistant professor of gerontology and sociology at the University of Southern California in Los Angeles, said that many factors could account for this trend.

"If you talk to people, the things you hear most often are economic insecurity and economic anxiety," she said. "People are staying up worrying about things."

Even people who are working feel they are working longer and harder for less or that their jobs aren't secure, Ailshire said.

"There is also a growing stress level connected to our increasingly connected world," she added.

People are glued to their cellphones, reading news and Twitter and Facebook, and seeing things fall apart around the world delivered right to devices in their hands, Ailshire noted.

Sleep experts recommend that most adults get 7 to 8 hours of good quality sleep each night.

Hispanic and black Americans showed the largest increases in inadequate sleep, the researchers found. The number of black study participants who said they slept less than six hours rose from 35 percent in 2004 to 42 percent in 2016, then went down slightly. Among Hispanics, it went from 26 percent to 33 percent during that time period.

Among white people, those reporting short sleep increased from 29 percent to 31 percent over the same time. By 2017, a 10 percent difference existed between blacks and whites, the findings showed.

The increases in poor sleep among blacks and Hispanics may mean their lives are getting worse, Ailshire said.

"Those communities have been experiencing violent events, like deportations among Hispanics and violence among blacks," she said.

In addition, people are staying up binge watching TV or movies on their tablets or phones, Ailshire said.

"We may never be able to pinpoint the exact causes of why Americans are losing sleep, but the trends are clear," she explained.

Not getting enough sleep is tied to increased risk for obesity, decreased mental functioning, dementia, heart disease and diabetes. In addition, getting too little sleep can increase the risk for car crashes, accidents at work and troubled social relationships, Ailshire noted.

For the study, the researchers collected data on nearly 400,000 adults, aged 18 to 84, who took part in the U.S. National Health Interview Survey. Participants were asked how many hours they slept each night.

The findings were published online recently in the journal Sleep.

Dr. James Rowley is division chief of pulmonary, critical care and sleep medicine at Harper University Hospital in Detroit. He said, "It's alarming that the trends for short sleep duration were worse for blacks and Hispanics."

These groups are already at increased risk of adverse health outcomes, he noted. Shorter sleep durations in these populations will only compound their problems.

More Americans are not sleeping the recommended seven hours, and this will lead to decreased productivity at school and work, impaired relationships and adverse health effects, Rowley warned.

"Physicians and other health professionals need to be aware of these findings and ask their patients how much sleep they are getting, and then counsel them how to get more sleep," he suggested.

The National Sleep Foundation offers the following tips for getting a good night's sleep:

For more on getting enough sleep, visit the National Sleep Foundation.