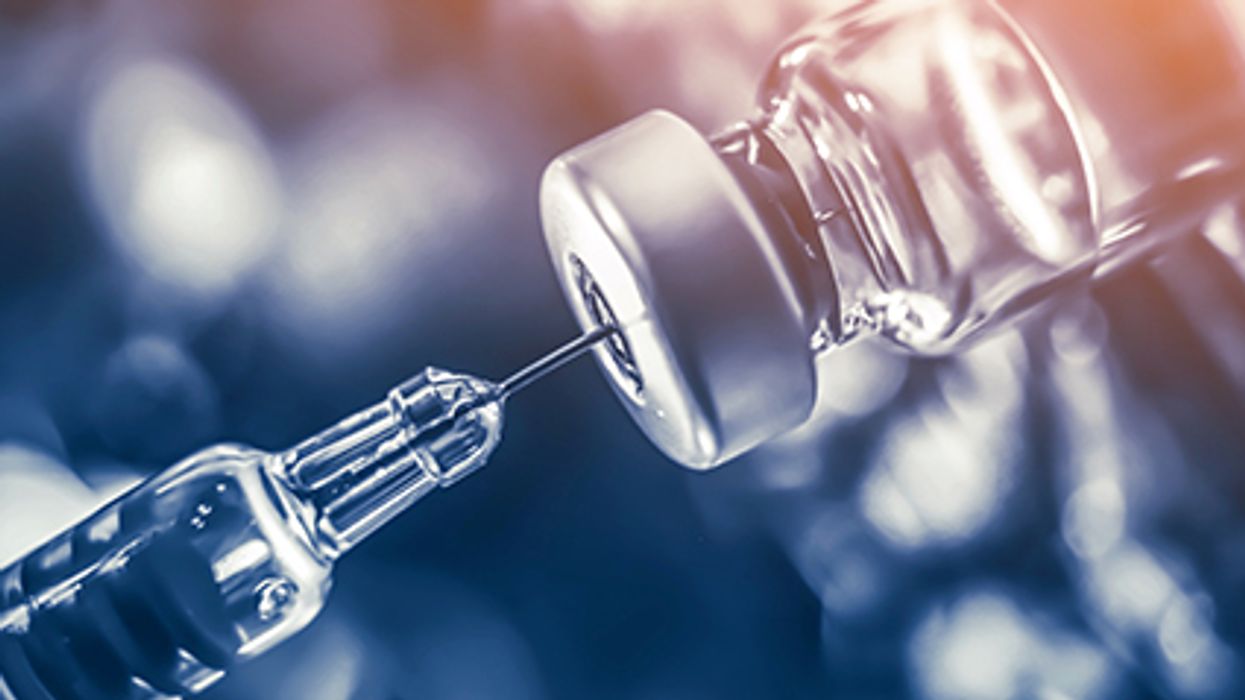 MONDAY, Nov. 30, 2020 (HealthDay News) -- Moderna said it would apply on Monday for emergency use authorization of its COVID-19 vaccine and the first shots could be given as early as Dec. 21, The New York Times reported.

Moderna's application is based on data showing that its vaccine is 94.1 percent effective and that its study of 30,000 people has met the scientific criteria needed to determine whether the vaccine works. The finding from the complete set of data is in line with earlier data that showed the vaccine to be 94.5 percent effective, The Times said.

Additionally, the vaccine was 100 percent effective at preventing severe disease from COVID-19, Moderna officials said. The product was developed in collaboration with government researchers from the Vaccine Research Center at the National Institute of Allergy and Infectious Diseases.

The company is "on track" to produce 20 million doses by the end of December and 500 million to 1 billion in 2021, the newspaper reported. Each person requires two doses, administered a month apart, so 20 million doses will be enough for 10 million people.

Earlier this month, Pfizer asked the U.S. Food and Drug Administration for the same emergency use approval. Pfizer has said it can produce up to 50 million doses this year, with about half going to the United States, The Times reported. Its vaccine also requires two doses per person.