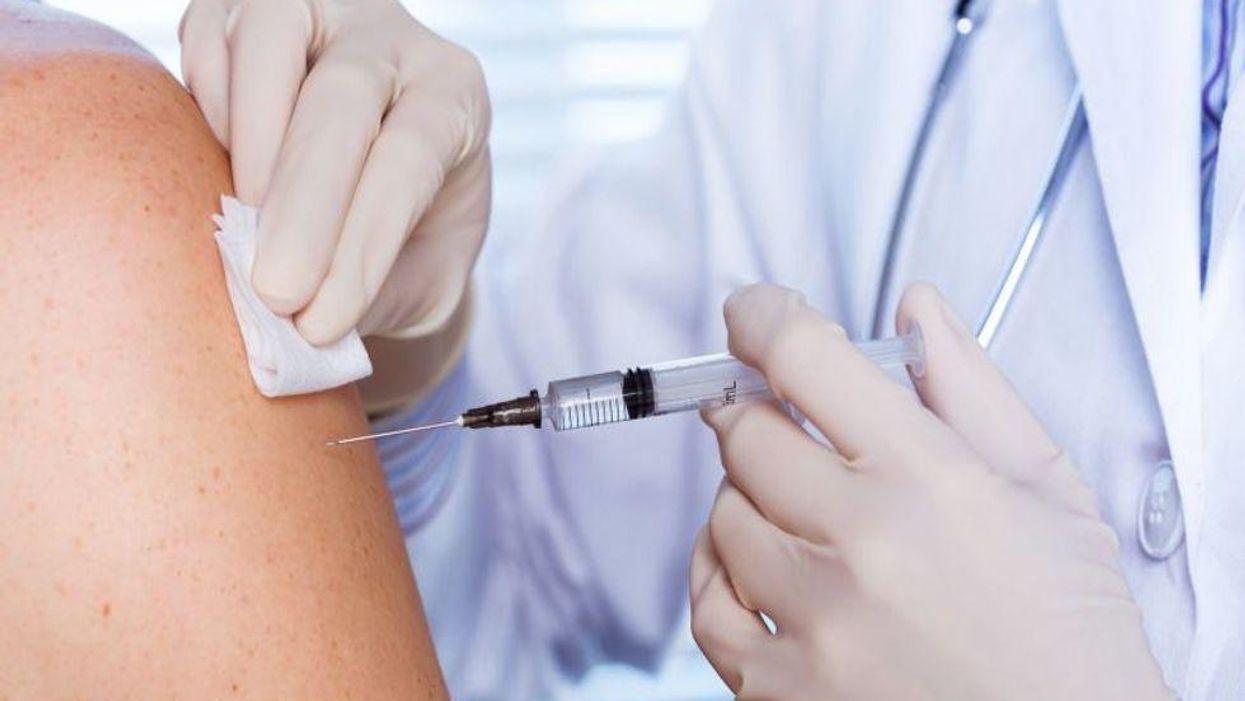 THURSDAY, Aug. 5, 2021 (HealthDay News) -- Moderna Inc. announced on Thursday that the potency of its vaccine does not dim in the first six months after the second dose.

Moderna's statement came from a new analysis of its ongoing clinical trial, which started in late July 2020 and recruited 30,000 volunteers. Last November, the company announced that the vaccine had an impressive efficacy of 94.1 percent, The New York Times reported. That effectiveness did not drop much after six months, the company said on Thursday.

"We are pleased that our COVID-19 vaccine is showing durable efficacy of 93 percent through six months, but recognize that the delta variant is a significant new threat so we must remain vigilant," Moderna CEO Stéphane Bancel said in the statement. However, it was not clear whether the trial data extended into more recent months when the delta variant became dominant, The Times reported.

In June, Moderna detailed an experiment in which its researchers tested antibodies from people who received their vaccine against the delta variant. They found the antibodies were moderately less effective at blocking the variant from infecting cells.

Moderna said in its statement Thursday that in lab experiments of human blood cells, booster shots increased the number of coronavirus antibodies, suggesting that if its vaccine does weaken in future months, a booster would shore up protection. Moderna's clinical trials have also shown robust antibody responses after booster shots, the company added.