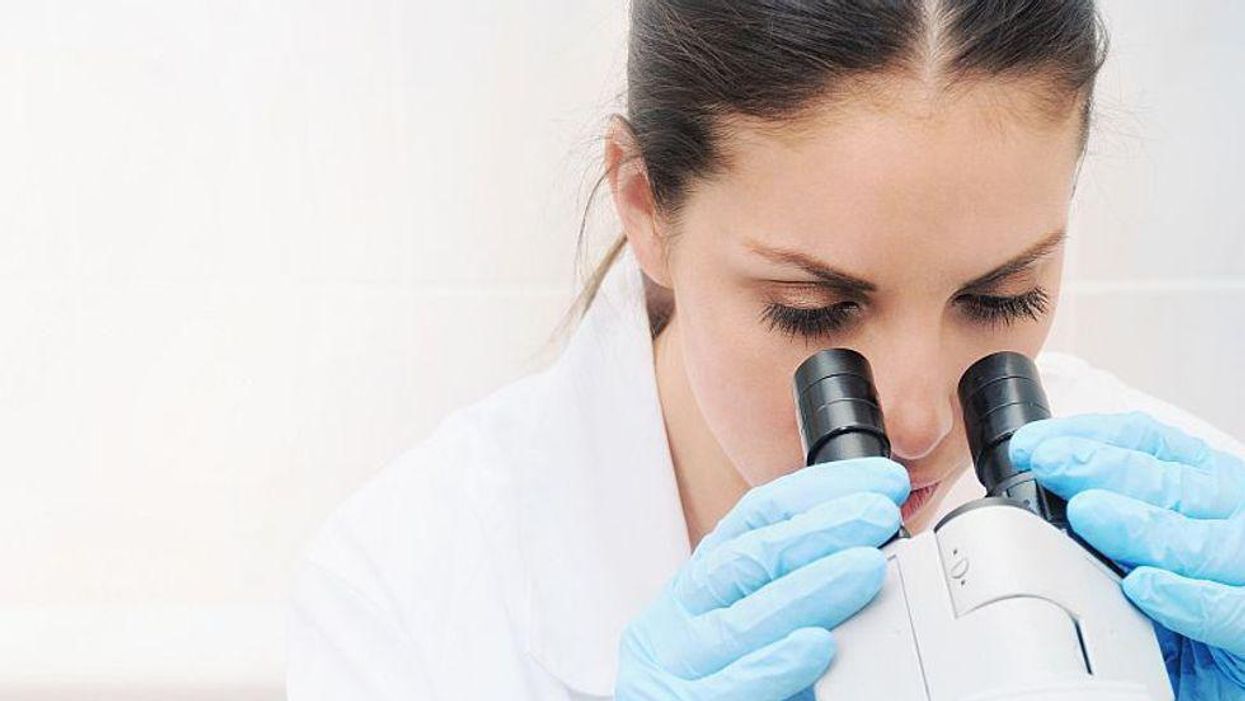 MONDAY, July 19, 2021 (HealthDay News) -- A case of monkeypox has been confirmed in an American who had recently traveled to Nigeria, U.S. health officials reported. Officials believe the threat of the virus spreading to others is low.

Monkeypox is a rare but potentially serious viral illness that is in the same family of viruses as smallpox but causes a milder infection, according to the U.S. Centers for Disease Control and Prevention. It typically begins with flu-like illness and swelling of the lymph nodes, then progresses to a widespread rash on the face and body. Most infections last two to four weeks.

The infected person is now hospitalized in Dallas, the CDC said.

Officials are working to contact airline passengers and others who may have come into contact with the patient during two flights: Lagos, Nigeria, to Atlanta on July 8, with arrival on July 9; and Atlanta to Dallas on July 9, the CDC said.

The strain of monkeypox in this case is one that is most commonly seen in parts of West Africa and is fatal in about one in 100 people. But the risk can be higher in people with weakened immune systems.