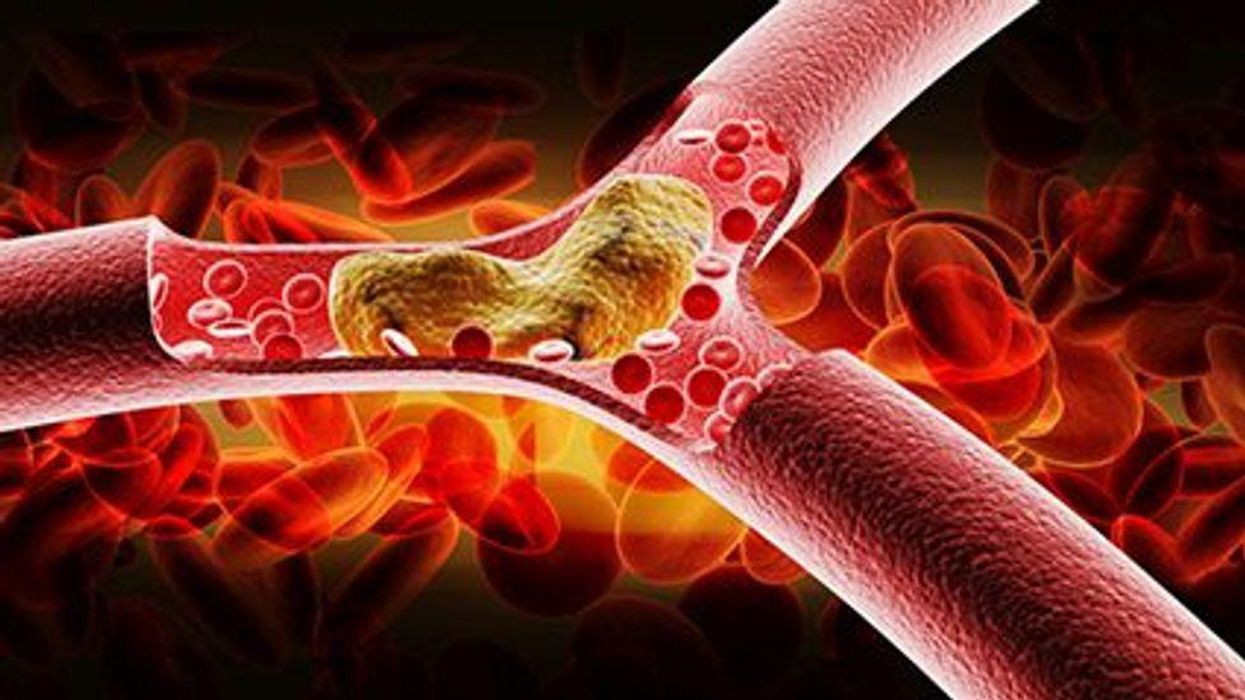 THURSDAY, June 24, 2021 (HealthDay News) -- For patients with acute ischemic stroke due to large vessel occlusion (AIS-LVO), an increasing number of clot retrieval attempts (CRAs) is associated with unfavorable outcome, according to a study published online June 23 in Neurology.

Wagih Ben Hassen, M.D., from the Université de Paris, and colleagues extracted data from two pooled multicentric prospective registries of consecutive anterior AIS-LVO patients treated with mechanical thrombectomy between January 2016 and 2019. Data were included for 419 patients with pretreatment and 24-hour posttreatment diffusion-weighted imaging who achieved successful recanalization. The authors examined the associations between number of CRAs and unfavorable outcome due to an increase in emboli to new territory (ENT) and greater infarct growth (IG).

The researchers observed a strong correlation for ENT occurrence with increasing CRAs. There was an independent association seen for IG with CRA and ENT in a multivariable linear analysis. With each additional CRA, there was an increase in unfavorable functional outcome (three-month modified Rankin Score >2). IG independently predicted unfavorable outcome, with an odds ratio of 1.05 per 1-mL IG increase.

"Achieving successful removal of blood clots and clearing these blood vessels with the fewest number of attempts, and ideally with a single pass, appears to be the new goal," Hassen said in a statement. "This underlines the need to develop a new generation of devices designed to increase the rate of complete success at the first attempt."